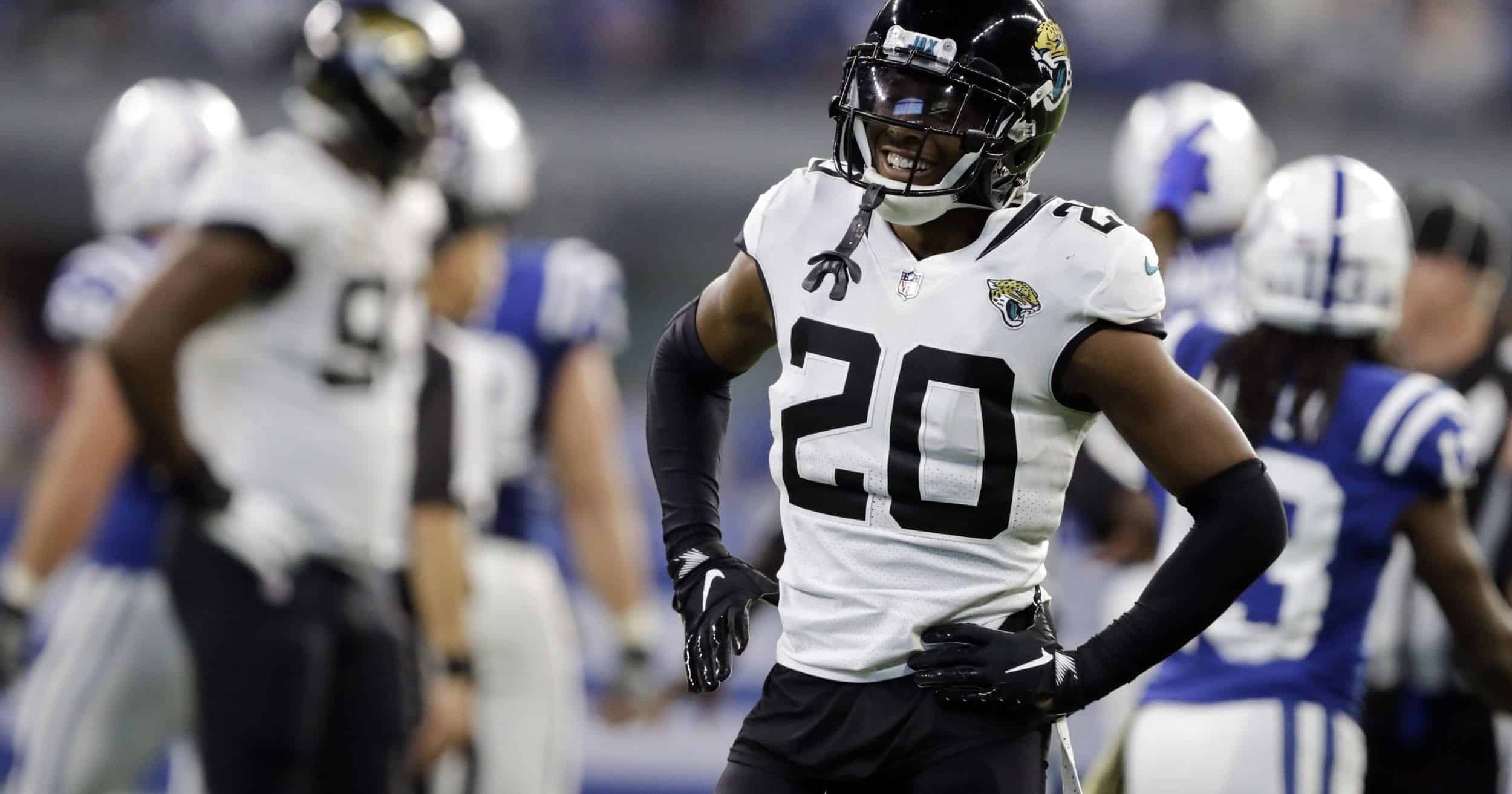 Star cornerback Jalen Ramsey has reportedly been traded from the Jacksonville Jaguars to the Los Angeles Rams. Adam Schefter reported that in return for Ramsey, the Jaguars will receive two first-round picks in 2020 and 2021, and a fourth-round pick in 2021. The Rams also made a move today trading away Marcus Peters to the Ravens for linebacker Kenny Young and more draft picks.

The news is not entirely surprising as Pro Football Network’s very own Tony Pauline reported the rumblings on his Draft Insiders podcast.

“I heard tonight that the two teams making the strongest push to trade for Jalen are the Philadelphia Eagles and Kansas City Chiefs. What I’m told the hold up is that Jacksonville doesn’t want to make a trade with a team that is not selecting in the bottom half of round one. As we get closer to the deadline, the Jaguars may come off of that a little. What I’m hearing right now is that the Chiefs and Eagles are pushing hard for Jalen Ramsey.”

It is already evident that Kansas City will not be picking in the top half of next years draft. The team has been dynamic on offense, and Patrick Mahomes has continued to impress coming off his MVP season. The Rams were not expected to be in the mix but made a push late for Ramsey.

The trade talks all began during Jacksonville’s disappointing loss to the Houston Texans. After the frustrating loss, the Jaguars seemed defeated on the sideline. During the game, cameras panned to players on the bench and caught a heated exchange between Ramsey and head coach Doug Marrone.

Jalen Ramsey is not happy. pic.twitter.com/n58TyH6BKe

The disagreement happened shortly after holding the Texans to a field goal on a drive that included a contested-catch that Ramsey told the coaching staff they should challenge. The coaching staff did not challenge and the resulting scrum took place. When asked later on what led to the issue, Marrone claimed to not remember.

It’s happening: Former Jaguars’ CB Jalen Ramsey is being traded to the LA Rams for two first-round picks in 2020 and 2021, and a fourth-round pick in 2021, source tells ESPN.

The biggest cause of frustration for Ramsey was apparently how he was being used by Houston. Rapaport reported that the Ramsey is more of a lockdown corner, and Marrone has been using him in a zone scheme. The confrontation on the sidelines was simply the tipping point.

Last year, there were reports that had surfaced claiming that the Jaguars were looking to move Ramsey. Nothing ever came of them. In an interview that Ramsey did last year, he mentioned that he would love to play for Las Vegas or Tenessee in the future.

The 24-year-old garnered quite a bit of trade interest. He is young and one of the premier cornerbacks in the league. Jalen Ramsey is affordable this season, with a base salary of $3.6 million, while next season his salary skyrockets to $13.7 million. Now that this deal has gone through, the Rams will have to keep in consideration that he will want a new contract in the coming years.

Ramsey will now head from Jacksonville with quarterback Garner Minshew to play with the Rams and Jared Goff. In a funny turn of event, Blake Bortles also plays for the Rams backing up Goff. Owner Shad Khan was hesitant to let Ramsey go, but with the lingering back injury, his options were limited to a trade or putting him on injured reserve. Ramsey has missed time with both a back injury and the birth of his second child.