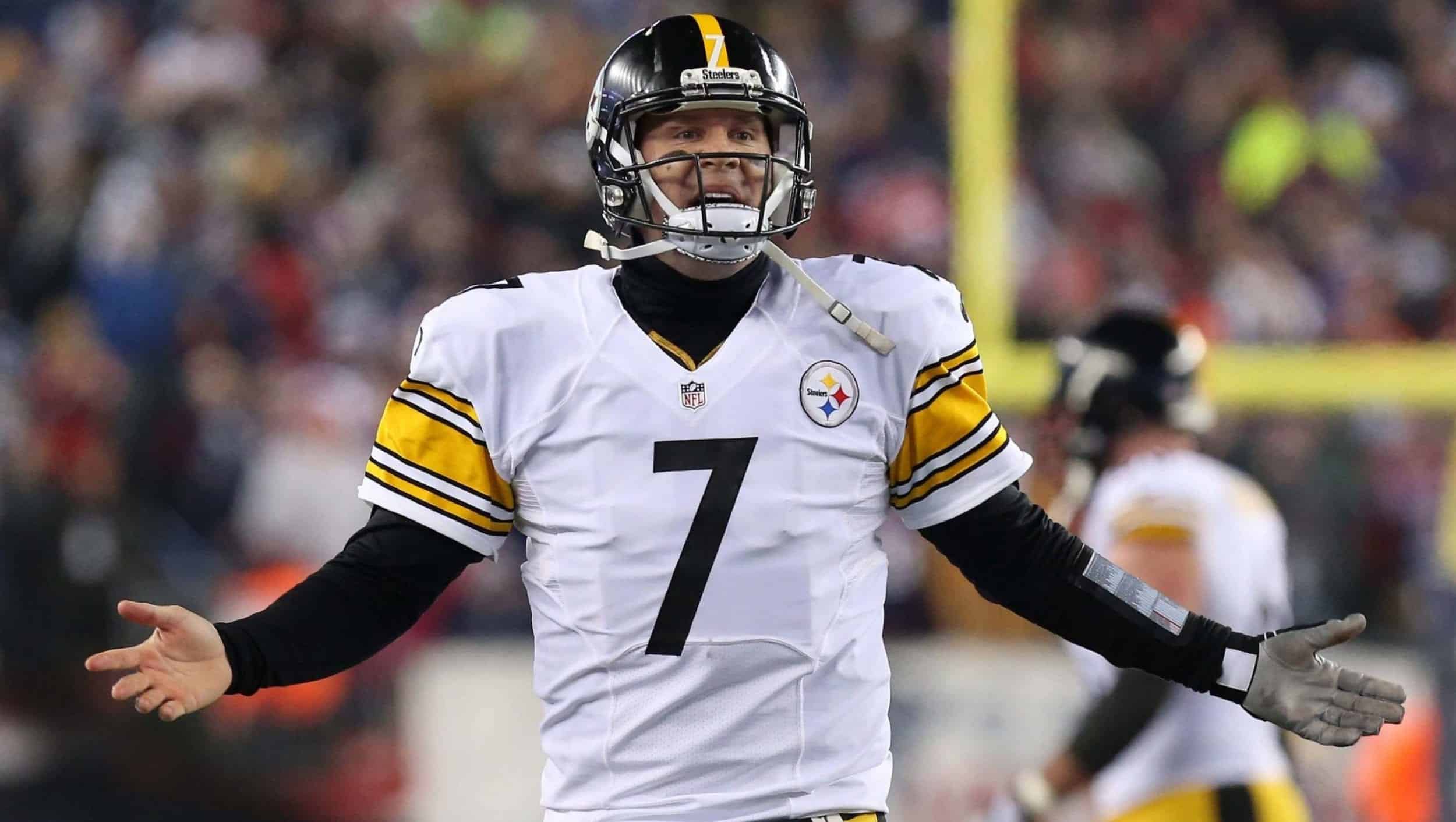 Ben Roethlisberger missed almost the entire 2019 season after an elbow injury in Week 2 sidelined him for the remainder of the year. The Pittsburgh Steelers still managed to finish the season with an 8-8 record, but losing their star quarterback in such an unexpected fashion was a devastating blow to their season.

Fortunately, Roethlisberger is set to return in 2020, and he will almost certainly be a strict upgrade over Mason Rudolph and Devlin Hodges, who started for Pittsburgh in his absence. However, with Roethlisberger turning 38 this past month, and now coming off of an injury, it is worth asking whether he is still capable of playing at an elite level. So, let’s look back at how he performed over the last several seasons, and see if we can determine how well he will play next season.

Examining how Roethlisberger was playing prior to his injury

Based solely on his conventional statistics, Roethlisberger seemed to be doing reasonably well prior to his injury. He threw for 5,129 yards and 34 touchdowns in 2018, both career highs. However, such simplistic statistics can sometimes be misleading. As such, in order to more accurately gauge Roethlisberger’s effectiveness, we need a more advanced metric.

Fortunately, PFN’s Offensive Share Metric (OSM) was created for exactly this purpose. The OSM measures how much influence a player had over their own statistics. It should allow us to gain a more nuanced picture of Roethlisberger’s play, and potentially give a glimpse at how he might perform post-injury.

First, let’s briefly look at how Roethlisberger was playing prior to his injury in 2019. In Week 1, he received a below-average grade of 17.01, which ranked 26th among qualifying quarterbacks. During the first half of the following week, he was even worse, receiving an OSM grade of -0.13, implying that his play was actively detrimental to the team’s success. However, he played with a severe injury to his throwing shoulder for at least part of the half, so we shouldn’t put too much stock in that grade.

Obviously, it wouldn’t be fair to judge Roethlisberger based on less than two games. The data set is far too limited to draw any significant conclusions. So, in order to adequately examine his play, we need to go back further in Roethlisberger’s career.

An examination of Roethlisberger’s statistics since 2016

Since the data from 2019 was inconclusive, we need to dig deeper. The OSM database contains grades from 2016 onward, so we have three years of data to look at. In the chart below, you can see how Roethlisberger graded in each of the three seasons prior to 2019.

Between 2016 and 2017, Roethlisberger’s grade dipped slightly, but not by enough to warrant alarm. However, 2018 saw a far more noticeable change, as his grade dropped by more than three points from the season prior. That is a more significant decline than it might seem; when compared to the overall grades produced by quarterbacks in 2019, Roethlisberger’s 2017 would have ranked 10th, while his 2018 grade would have dropped to 17th.

Last year, 39 quarterbacks qualified for grades last season, so that would still be in the top half, but if that downward trend continues after Roethlisberger returns from his injury, Pittsburgh could be looking for a new quarterback before long.

What caused Roethlisberger’s decline in play?

So, what changed in 2018? Well, there are a lot of factors that go into calculating a player’s OSM grade, but the most influential statistics in Roethlisberger’s case were his intended air yards (IAY) and completed air yards (CAY). IAY measures how far the ball traveled in the air before being caught or falling to the ground across all of a quarterback’s pass attempts. The CAY statistic functions in the same way but looks exclusively at completed passes. The following chart shows how Roethlisberger’s performance in each of those metrics changed from 2016 through 2018.

As you can see, both Roethlisberger’s IAY and CAY decreased slightly from 2016 to 2017 but saw a much larger fall in 2018, indicating that he pushed the ball downfield far less aggressively. As a result, his receivers needed to do more work after the catch in order to gain yards. So, even though, as I mentioned earlier, Roethlisberger threw for career highs in 2018, he was less responsible for those yards than in seasons prior.

How will Roethlisberger’s return affect the Steelers in 2020?

Even prior to his injury, Roethlisberger’s play seemed to be slipping. That said, even if he continues to regress, he will likely still be an upgrade over Rudolph and Hodges, who received grades of 19.23 and 18.26, respectively, in 2019. And the Steelers managed an 8-8 record even with those two clearly subpar players at quarterback, thanks in large part to the NFL’s sixth-ranked defense. With a more competent quarterback leading them, Pittsburgh could be a legitimate contender for a Wild Card spot, although overtaking the Baltimore Ravens for the division lead seems unlikely.

On the other hand, it’s possible that Roethlisberger’s health could get in the way of those hopes. He suffered a serious injury, one that required elbow surgery to repair. If it caused lasting damage to his throwing arm, he might perform at a significantly lower level than the data would indicate. In that case, the Steelers would once again be a good team with a subpar quarterback. Hopefully, for Pittsburgh fans, that won’t be the case, but we can’t know for certain until Roethlisberger takes the field for the first time, whenever that might be.