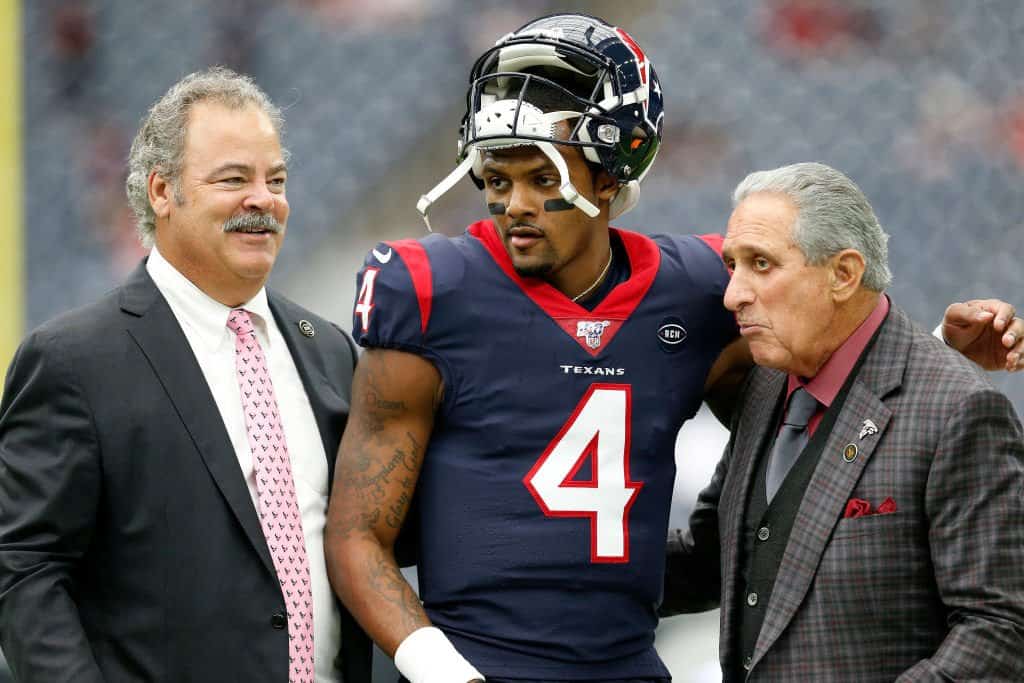 HOUSTON, TX - OCTOBER 06: Deshaun Watson #4 of the Houston Texans, Cal McNair Chariman and CEO of the Houston Texans and Arthur Blank Owner of the Atlanta Falcons talk before the game at NRG Stadium on October 6, 2019 in Houston, Texas. (Photo by Tim Warner/Getty Images)
What's in this article? Click to show
What Texans players/staff are in the movie, and what Hollywood actors will play them?
Only Jordan Peele can direct such a thought-provoking film on the Texans’ players and staff
Want more NFL news and analysis?

The Houston Texans may be an utterly dysfunctional NFL franchise, but they sure would make one heck of a movie. I began wondering what Hollywood actors would play the roles of the Texans’ players and how to capture the ballyhoo in a cinematic classic. Without further ado…

What Texans players/staff are in the movie, and what Hollywood actors will play them?

With compelling characters like ambitious Jack Easterby, courageous Deshaun Watson, and mercurial-yet-doomed Bill O’Brien, Texans: The Motion Picture would be a Shakespearean spectacle with elements of Breaking Bad, Catch Me if You Can, Any Given Sunday, and The Love Guru sprinkled in.

The Texans script has been writing itself for the past year or so. All we need is the perfect cast to bring in boffo box office. And while casting may be tricky — there are no noble Tom Hanks or dashing Matt Damon types in this tale — we have some suggestions that will render fans much more interested in watching Texans than they would be to watch the Texans anytime soon. 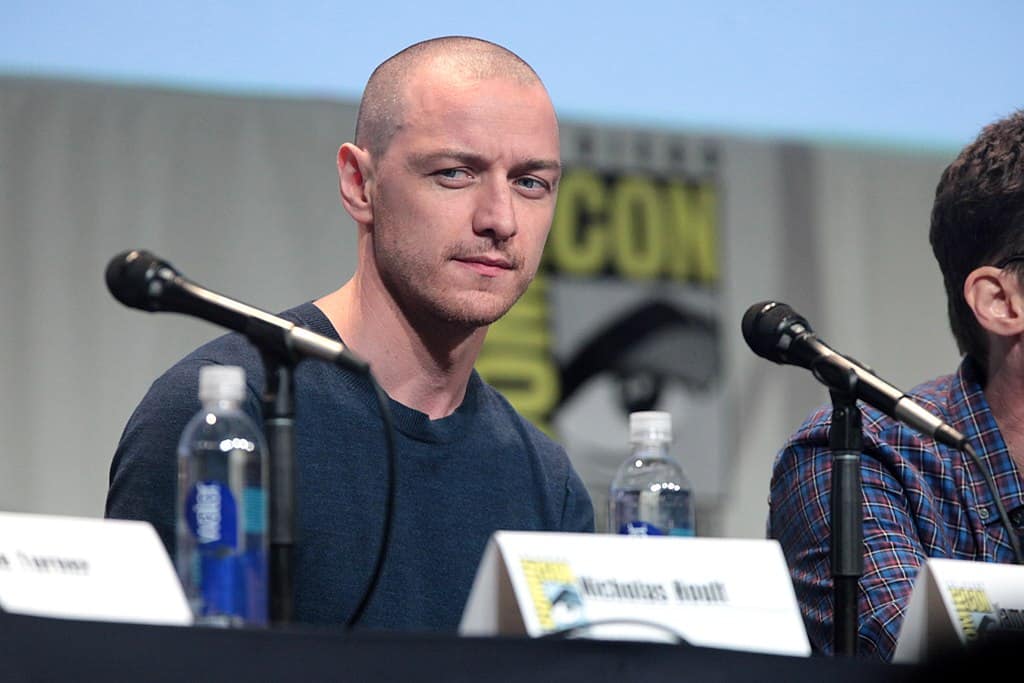 He went bald in the X-Men movies. He went berserk in Split and Glass. McAvoy may be the only actor in Hollywood qualified to plumb the depths of the Houston Texans’ enigmatic executive vice president and Svengali-like power broker.

But will McAvoy be portraying Easterby as a Charles Xavier-like hero who uses his mind control powers for good, a chameleon-like archvillain like “The Beast,” or just a mediocre team chaplain and failed Sunday School stand-up comedian who flatters and connives his way into the halls of NFL royalty?

No matter which approach to the character he chooses, the Scottish-born actor can be counted upon to chew the scenery in a way that could earn an Academy Award nomination in Hollywood.

Martin may not be a household name right now. Still, he will be after this breakout performance as a proud, determined young quarterback waging a lonely war against his employer’s arrogance and incompetence!

Martin portrayed the young Ernie Davis in The Express, so he is no stranger to football movies. He also starred in High School Musical 3. He can handle the choreography when Watson is forced to dance away from defenders behind the terrible Texans offensive line.

Watson is a working man’s hero for our times in Texans, not just as one of the players. While the film may not end with Martin walking in slow motion away from an exploding Texans headquarters, you may be wishing that it does. 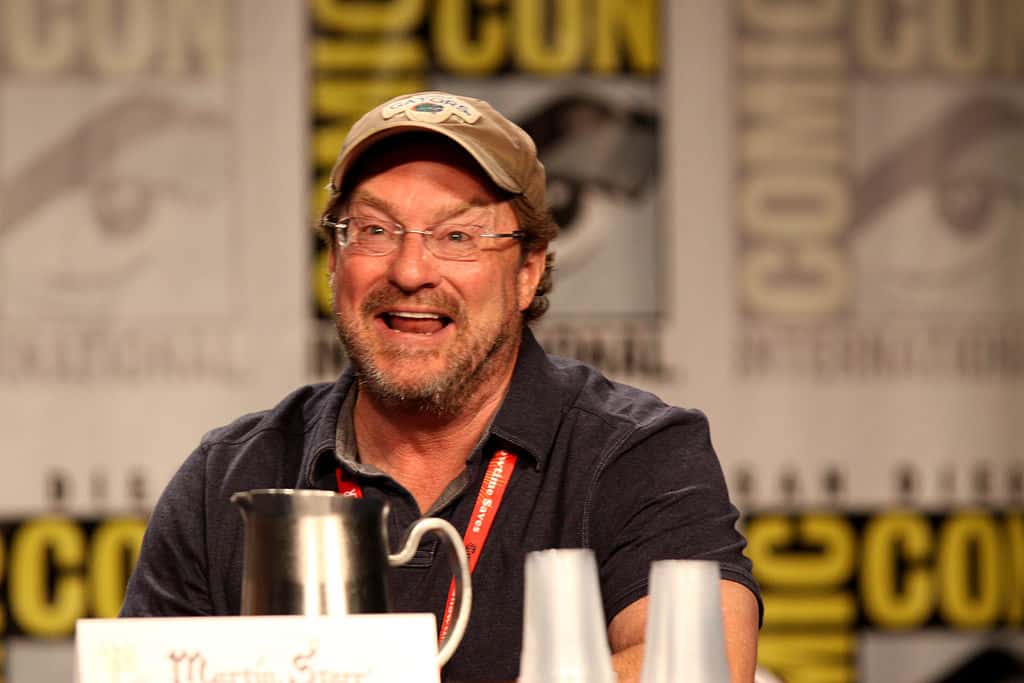 Ever heard of Stephen Root? How about Bill Dauterive or Buck Strickland from King of the Hill? Or the red Swingline stapler guy from Office Space? Yep: that Stephen Root, a versatile character actor and voice actor known for portraying pampered, impressionable, and/or clueless Texans. How does that qualify him to play the owner of the Houston Texans? No comment!

Root will spend most of his screen time in Texans sitting behind a desk with a derpy, mesmerized look on his face as Easterby not-so-subtly gaslights him. It’s a thankless role, but someone has to play it.

You loved Kinnaman as Robocop in the 2016 reboot. No question, you will love him equally as one of the players graduating from their Texans’ melancholy. What’s that? You say you didn’t see the 2016 Robocop reboot?

OK, well, surely you remember Kinnaman as Rick Flag from Suicide Squad. No, he wasn’t the guy who died 10 minutes into the movie. Or the boomerang guy. He was like, “Blah blah blah, this is Katana, her sword traps the souls of her enemies. This is an exposition that won’t pay off in any way later.”

Remember Kinnaman now? No? OK, look, the Swedish-born actor is talented, he’s beefy, he’s square-jawed, and he excels at playing action heroes in Hollywood whose bosses absolutely CANNOT be trusted.

When Kinnaman’s Watt finally asks for his release from the Texans, it will be like the scene where Robocop finally breaks his programming and remembers that his name is Murphy. Does that scene happen in the 2016 reboot? Who cares? NO ONE LIKED IT.

Krasinski has made a name for himself as an action hero in the Jack Ryan series and a multi-threat actor/director in the thriller The Quiet Place.

Frankly, Texans needs Jim Halpert to play off McNair’s Michael Scott and Easterby’s Dwight Schrute. Whenever Easterby says something ridiculous or launches into one of his motivational speeches/standup routines, Krasinski can “Jim” straight into the camera to remind viewers that Texans is just as much a cringe comedy about the major players as it is an epic tragedy.

Tudyk is at his best playing characters who aren’t quite as powerful, important, or effectual as they think they are. Most notably, the often-irksome pilot Wash from Firefly falls under this umbrella. Tudyk’s ability to antagonize other characters with his self-satisfied smirk will serve him well as O’Brien, the minor villain of the first act who is set up to take the fall in the second.

Tudyk can portray O’Brien’s profane practice field bluster and bumbling backroom backstabbing for laughs while still revealing an undercurrent of pathos that will add emotional heft to the moment when O’Brien realizes that Easterby was playing checkers while he was merely playing Candyland. (No one involved in the Texans can play chess, folks. Let’s get real.). 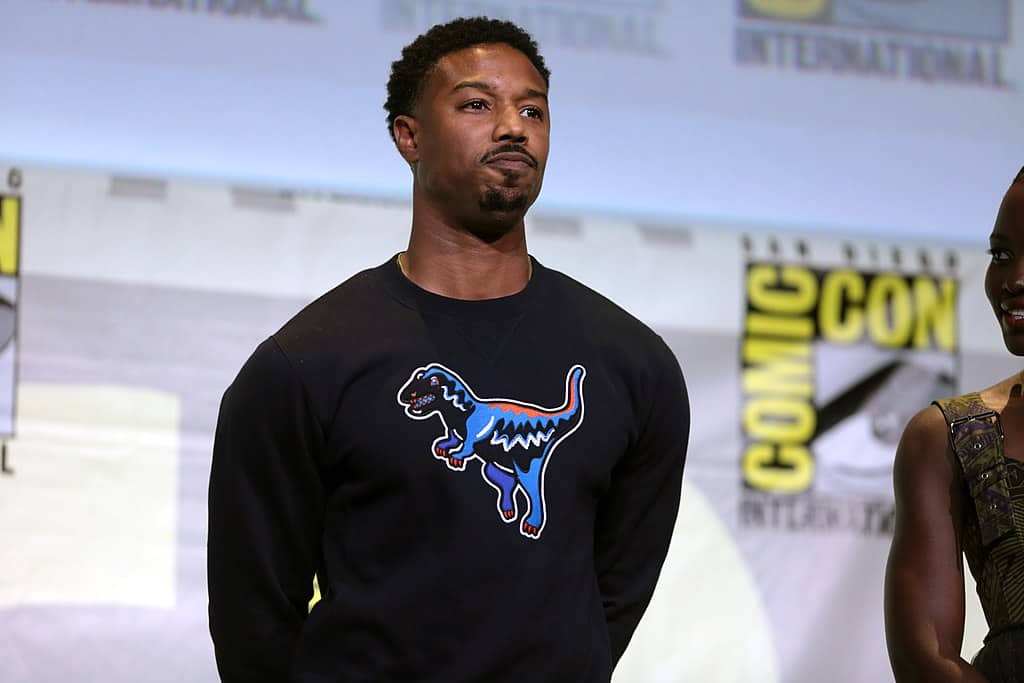 Adonis Creed. Killmonger. Nuk Hopkins. All of them are powerful, compelling characters who you definitely do not want to mess with.

Jordan is a busy actor, and Texans (like the actual Texans) probably won’t have much of a budget, but Hopkins’ scenes can be shot in two or three days. Hopkins, Watt, and Watson lead the Texans to a playoff loss in 2019, there’s a buddy scene in the locker room, then boom! Hopkins learns he is traded.

There’s a shouting match with O’Brien, then a brief scene with McNair (a shadowy Easterby merely skulks in the shadows at this point). Then, maybe one late-movie sequence where Hopkins offers Watson some advice as they walk along a beach or something.

Stunt casting? Maybe. Built-in audience and instant credibility? Definitely. And with three shots of a shirtless Jordan in the trailer as one of the players, Texans will have much more sex appeal from the Hollywood actor than the team really has.

Pinnock is crushing it right now on television as prisoner-turned-lawyer Aaron Wallace in For Life. Pinnock’s Wallace is doing everything he can to rise above a corrupt and implicitly-biased system, only to face one obstacle after another. Sure sounds like Bieniemy to us!

Pinnock will only have one major scene in Texans. He will deliver three Shakespeare soliloquies and explain the entire history of the West Coast Offense to Easterby and McNair, followed by a jump cut to Easterby whispering to a reporter (played by John McClain of The Longest Yard and Invincible, who should have the range to portray a Texans beat reporter believably) that Bieniemy “did not interview well.”

These flashbacks will, of course, be seedlings for an entire universe of NFL feature films and streaming-service prestige dramas, including Brady! Brady! Brady!, The Patriots Way, and Jimmy G.’s Red Shoe Diaries.

At its core, Texans is a horror story and dark satire about race and privilege in America. Only one person on Earth can handle subject matter like that — Jordan Peele.

He is an Academy Award-winning writer/producer/director of Get Out and Lovecraft Country. Peele can juggle the humor, tension, thrills, and social commentary like no one else. It’ll allow Texans to rise above its subject matter the same way Alfred Hitchcock’s Psycho rose above tawdry slasher stories.

You’ll laugh, you’ll cry, you’ll shriek with fear, and you’ll walk out of the theater (someday) with a new perspective. Then, you’ll hear that the real-world Texans just fired a ticket-taker who looked at Easterby the wrong way and that Watson is spending training camp in a yurt waiting for the team to trade him. You’ll long for a return to the fairytale realm of the cinema.