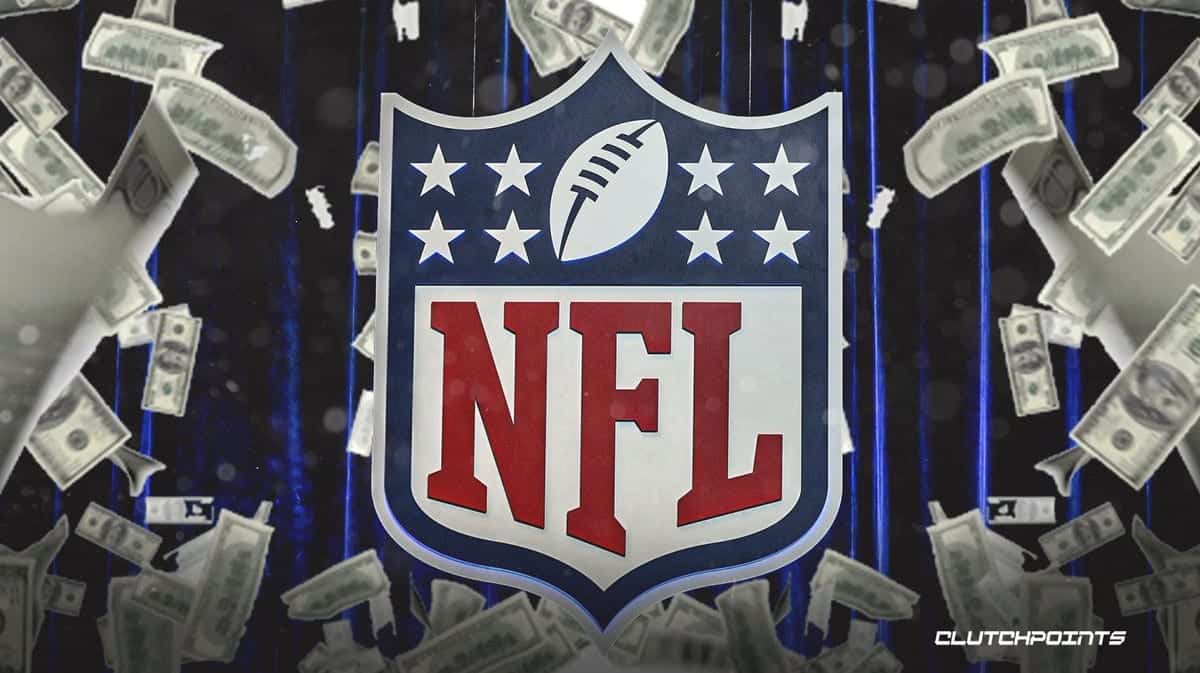 In this week’s episode of Handle Your Business, I take a look at NFL teams’ salary cap room after the initial wave of signings and the remaining free agents that could make an impact next season.

We also look at some of the second-wave deals that were made like Eric Ebron to the Pittsburgh Steelers and Melvin Gordon to the L.A. Chargers. I also look at the news that the Washington Redskins are looking to trade Quinton Dunbar, one of the lowest-paid but highly rated cornerbacks in the NFL.

Then we take a look at Ben Rolfe’s excellent breakdown of the Miami Dolphins‘ huge signing of Byron Jones and what they are doing with two significant contracts in the defensive backfield. Beyond the big numbers that hit the headlines, Miami will still have plenty of cap flexibility in both the near term. There’s also how Chris Grier and Brian Flores are building the Dolphins defense and how it incorporates some of what the New England Patriots did to develop their defense.

After all the massive piles of cash thrown around in the first 48-72 hours of the 2020 league year which teams still have plenty of money to throw around. Maybe your favorite NFL team doesn’t have a lot of cap space and you are concerned by the lack of major free-agent signings. The good news is that there are a lot of handy players still left unsigned. Among the big names still unsigned are Jameis Winston and JaDaveon Clowney. Would each of them take a short-term deal to try and improve their value for next year’s free-agent bonanza? What wide receivers are left that could help your air attack. Fans get excited by the rush of early signings but the players still left unsigned show the advantages of hanging back and waiting to get great deals on quality players available.