The Georgia Bulldogs came so close to beating the Alabama Crimson Tide in last year’s SEC title game, but they fell short in the final quarter. This year, they have the horses on offense to contend and three terrific NFL prospects.

Georgia RB D’Andre Swift is another top-rated ball carrier who I expect to enter the 2020 draft. Like many of the others covered, he’s a complete back who runs hard on the inside and grinds it out but at the same time possesses the speed and quickness to get around the perimeter.

Swift is a multi-cut ball carrier who creates yardage and beats defenders into the open field then takes it the distance. The question is: What are Swift’s true measurables?

If the Bulldogs star player comes in under 5-foot-9, it will send up a red flag and push him out of the first round. For the time being, I grade Swift as a top 32 selection.

Just behind Swift on my board is left tackle Andrew Thomas, an athletic pass blocker who also displays terrific skill blocking in motion. I was incredibly impressed with his athleticism, fundamentals and ability to slide off the edge or block in space. Heading into his junior season at Georgia, Thomas must improve his strength as a run blocker. But, I expect that this will come in time as he physically matures.

Bulldogs QB Jake Fromm is a bit streaky, but he has nice upside. He has next-level arm strength, puts speed on his throws and can get the ball downfield. Fromm generally makes solid choices in the pocket, but passes do get away from him at times, which is worrisome.

Like Swift, I want to see what Fromm’s true height turns out to be. He’s more of a traditional pocket passer and doesn’t pick up yardage with his legs. The two combined are not a good mixture if Fromm comes in under 6-foot-2.

Note: To view other prospects in the SEC, use the drop down lists below to filter the table. 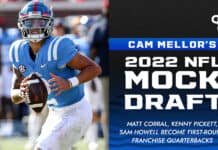 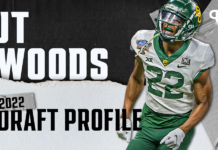 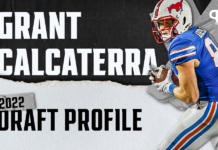 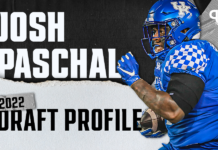 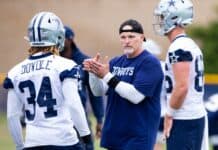 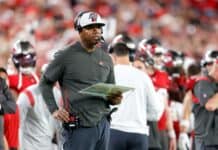 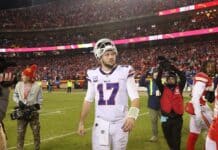 NFL’s OT Rules: An easy fix for a broken system 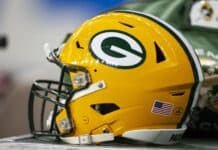 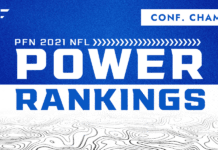 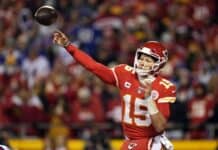