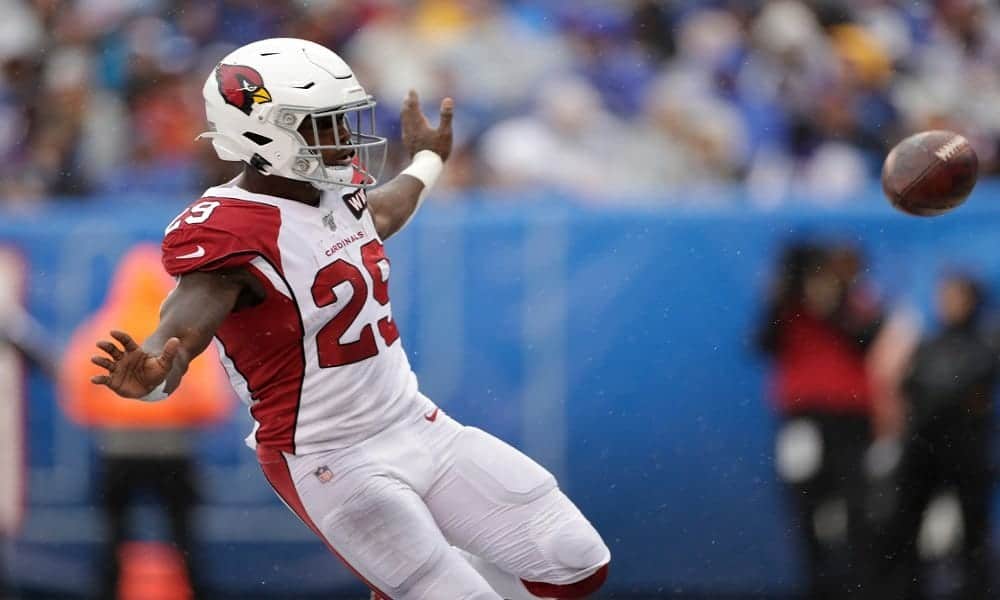 Photo Credit: USA Today
What's in this article? Click to show
Previous Episodes of The Fantasy Fixers
Find us on your favorite podcast platform
PFN Podcasts

In the Halftime Huddle, a new segment on The Fantasy Fixers podcast, the guys take a look at NFL coaches on the hot seat after seven weeks of the NFL season. How long is it before the Atlanta Falcons move on from Dan Quinn? Which NFC Central coach should be concerned about their coaching status? Which former Super Bowl-winning coach did The Fantasy Fixers believe could a coaching casualty?

Previous Episodes of The Fantasy Fixers

Are you looking for a previous episode of The Fantasy Fixers? Head on over to our archives so you can get caught up on all the latest news and updates throughout the NFL and the world of college football.

Find us on your favorite podcast platform

Did you know that The Fantasy Fixers Podcast is on iTunes? Find it down below, click the link, and hit subscribe so you can be alerted to the latest episodes as soon as they are published.

Besides The Fantasy Fixers, we have other podcasts here on Pro Football Network that align with the vision of our company. This includes the following:

To catch up on all their latest episodes and to subscribe, head on over to our main podcast page.