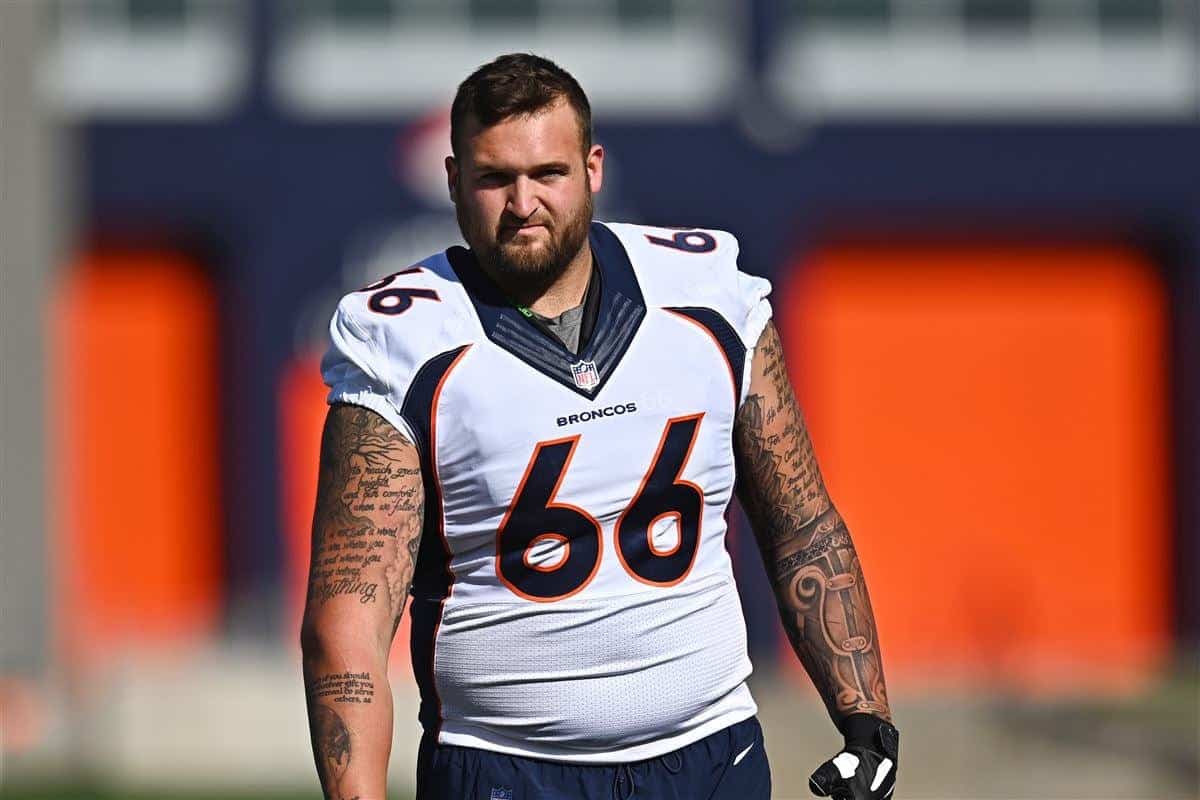 I have already projected who I think will make the final 53-man roster, but it’s time to look at the Denver Broncos’ 2019 schedule and predict the outcomes for all 16 games.

Denver opens their season on the road in Oakland week one. It will be interesting to see how Joe Flacco and the new offense mesh together off the start, but this is a game the Broncos should win. Oakland also has a lot of new pieces in place for 2019. I think Denver gets the season off on the right foot and gets a win in Oakland.

The Bears had a lot of success in 2018. They led the league in turnovers on defense, and it drove them into the playoffs. Both teams boast very talented defenses, but with the game in Denver, I think that the Broncos get the better of Fangio’s former team and get another win.

Aaron Rodgers and the Green Bay Packers had a rough 2018, which led to the firing of Mike McCarthy. I expect the former MVP to get the Packers back in form and start playing playoff quality football again. It is always hard to play at Lambeau field; I think the Packers deliver Denver’s first loss.

The Jaguars and Denver have very similar teams when you look at them. Very talented pass rushers and secondaries combined with new starting veteran quarterbacks. I see this being a very hard-fought battle, but ultimately I think Jacksonville still has the better roster. I think it helps them get the win here.

The Chargers had an outstanding season in 2019, finishing with a 12-4 record. This season, the Chargers are probably the biggest threat to win the AFC West. The two games against the Chargers will be two of the most challenging and more critical games for Denver.

The Broncos return home to host the Titans. The Titans have a very talented roster but have yet to put it all together and make a playoff run. Titan, Marcus Mariota faces a do or die season in 2019, but I think the Broncos’ defense is still too much for Tennessee.

Patrick Mahomes and the Chiefs almost made the Super Bowl in 2018. Mahomes is one of the league’s best young passers; it will be hard to stop him going forward. It is hard to see Denver having enough firepower on offense to keep up with the Chiefs this season.

Much like Kansas City, the Colts team is a team with a high-powered offense ready to make a Super Bowl run. Luck brought the Colts back to the playoffs in 2018, and this is a team looking to take control of the AFC. In Indy, this will be a tough one for the Broncos to win.

This is as tough of a three-game set as a team can get. Many are expecting the Browns to be very good in 2019, even projecting a possible playoff run. In most years this would be an expected win, but the Browns roster looks too good this year.

Coming off a much-needed bye week, the Broncos travel to Minnesota to play the Vikings, who have one of the better rosters in the league. While Joe Flacco and the Denver offense may be getting in a groove by this point, I think Minnesota pulls this one out in a close contest.

Continuing their road trip, the Broncos travel to New York next to play the Buffalo Bills. This will be Denver’s first game in some time against a non-playoff contender, and it should be one that Broncos win. Look for the Denver defense to create some turnovers and take control of this game.

The Chargers are still one of the most talented teams in the NFL. I would watch out for the upset here at home for Denver, but I still think the Chargers get the better of the Broncos here.

I think this could be a breakout game for Von Miller and Bradley Chubb. Houston has one of the weakest offensive lines in football, if Miller and Chubb can get home, Denver could steal this game. I expect the Denver defense to overwhelm the Houston o-line and get the win.

This game is in Kansas City, and I think it comes down to the Broncos’ offense again. It is going to be tough for the Broncos or any team for that matter to keep up with Mahomes and this dynamic Chief’s offense. The Chiefs win again here.

The Detroit Lions are a team looking for an identity at the moment. The hope is Kerryon Johnson can spark the team, but this is a game that the Broncos should be able to win. It’s a late-season home game, and Denver will be hungry to get the win.

Denver should be looking to end the season on a high note. Denver is a better football team than the Oakland Raiders, and a win here should bring hope for the Broncos’ future. This should be one of the easier games of the season and get the Broncos to 7-9.

This season is about improvement. While the record isn’t what Vic Fangio and company will have set as their goal at the start of the season, fans should hope to see key players develop and become focal points for 2020 and beyond. Players like Courtland Sutton, Noah Fant, and Garett Bolles are hoping to break out and create a solid offensive core going forward. Miller and Chubb should continue to be the best pass-rush duo in the league and lead a dominant defense. Fans are looking to see growth in year one under Vic Fangio, and I think they will get exactly that in 2019.

In this article:Denver Broncos, Featured, featured 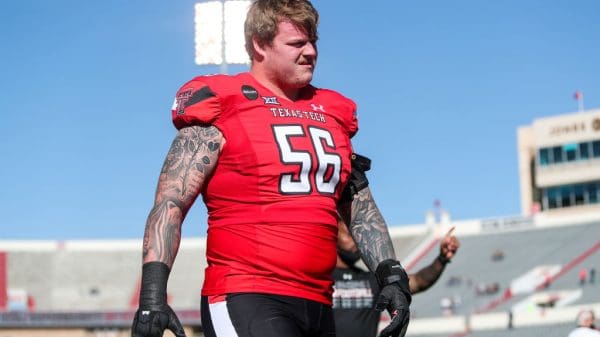