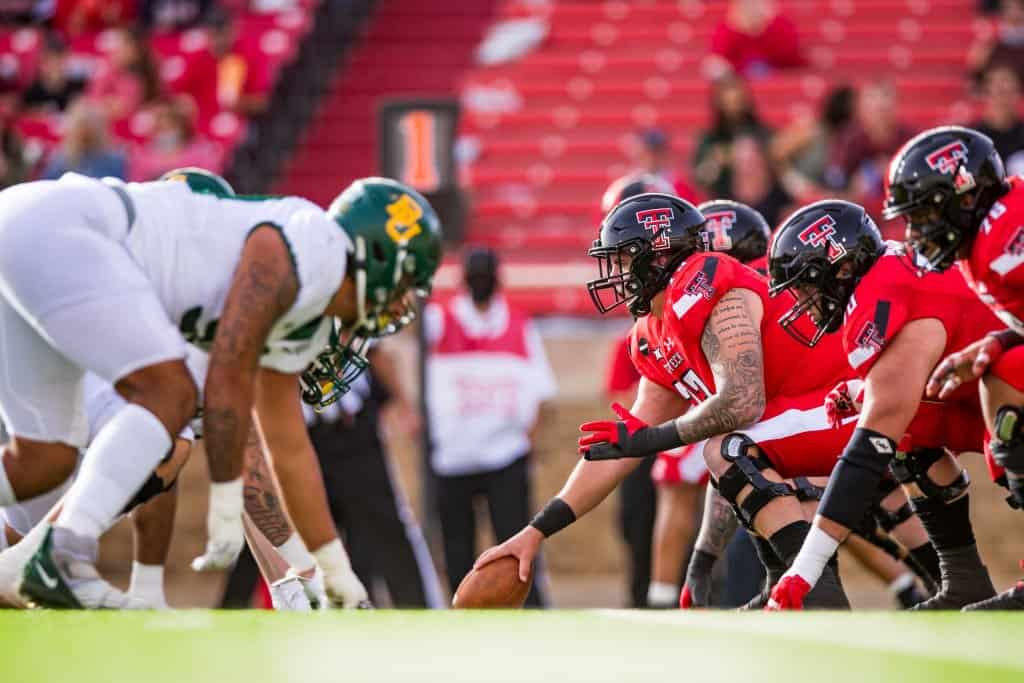 We’re nearing the end of the college football season, and the games on the TV schedule today figure to be some of the best we’ve seen. There may only be three games today featuring two top 25 teams, but they all figure to be impactful.

Even in an abbreviated season, we’ve seen numerous thrilling conclusions, barn-burners, and our fair share of surprising upsets. What does the college football TV schedule have in store for us today?

No one outside of Bloomington could have predicted a top-10 showdown featuring Indiana and Ohio State. Yet that’s exactly where we stand. Today’s top 25 contest could ultimately determine not only a Big Ten Championship game participant but a College Football Playoff seat.

I think most people could have predicted Wisconsin would be in, or near, the top 10 at this point of the season. Few, however, would have predicted Northwestern would join them. Much like Indiana, they have been one of the darlings of college football. Unfortunately for Wildcat fans, their story also likely does not have a happy ending today.

Wisconsin has been scoring at a torrid pace so far this season. They’ve also been suffocating opposing offenses. That’s not a great combination for Northwestern to be up against. If they don’t force Graham Mertz into mistakes, this one could quickly get out of reach.

The Big Ten isn’t the only conference on the college football schedule today, with a game featuring two top 25 teams. Unlike the Big Ten, however, things have been far more predictable in the Big 12. Both Oklahoma and Oklahoma State come into the Bedlam Series once again vying for conference supremacy. Isn’t that what makes a rivalry great?

Spencer Rattler and the Sooners should be well-prepared for the final big test on their schedule before a likely Big 12 conference championship game appearance. This game should be close throughout, but the Sooners likely pull away at the end.

This game was postponed because the team’s medical personnel could not agree. It is being reported that a member of Clemson tested positive.

In this article:College Football, Featured