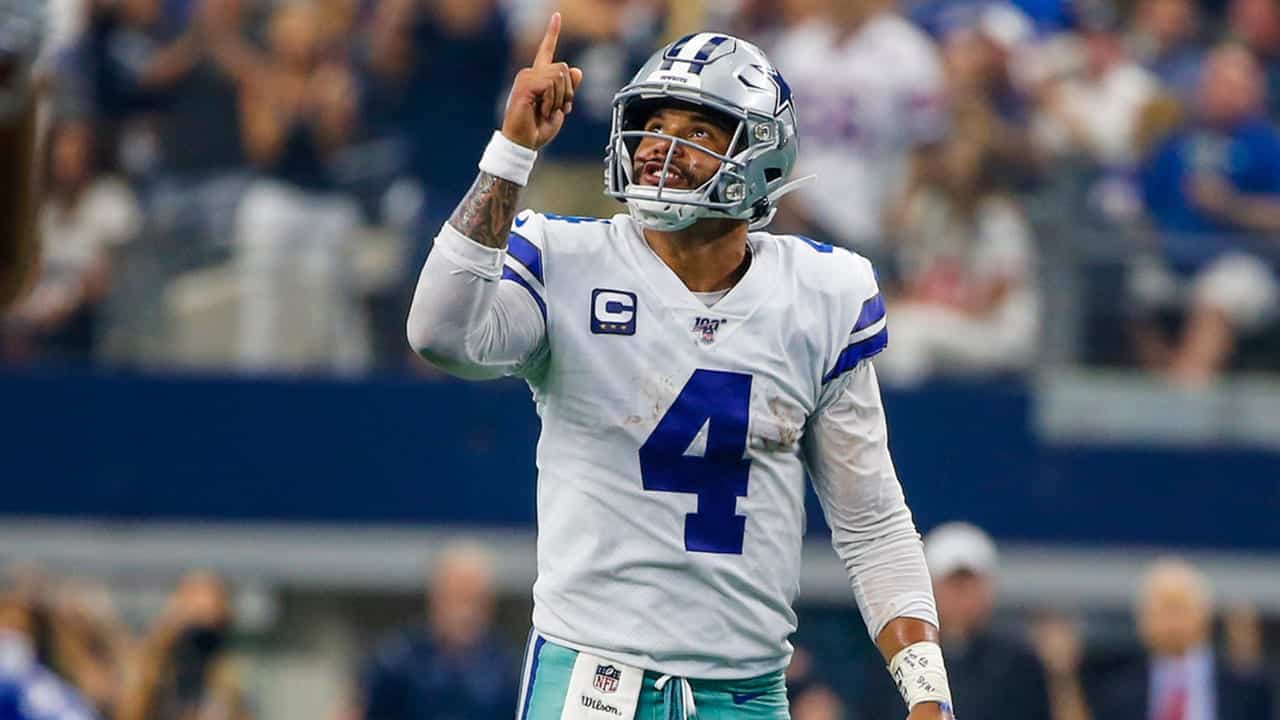 After years of mediocrity under Jason Garrett, it was time for a change for the Dallas Cowboys in 2020. Enter Mike McCarthy. McCarthy has the coaching pedigree from his years with Green Bay, but some have questioned if McCarthy’s success was due to his coaching or, simply put, Aaron Rodgers. The NFL will be watching closely this year to see how McCarthy performs with his new Cowboys team, a team that has talent all over the field. What can the former Green Bay coach do to elevate the Cowboys to the next level this year?

Can McCarthy continue to help Dak Prescott improve his game this year? After working with one of the best in the game, I’m quite sure McCarthy has some tricks up his sleeve, but the Cowboys seem noncommittal with Prescott. The Cowboys signal-caller posted impressive stats in 2019, throwing for 4,902 yards, 30 TDs, and only 11 INTs. According to Nextgen stats, he finished top five in several of the most difficult passing situations.

Additionally, in 2019, Prescott experienced his best year in a few significant categories such as TDs, yards, yards per attempt, and yards per game. For McCarthy and Prescott, weapons won’t be a problem with Amari Cooper, Michael Gallup, and CeeDee Lamb out wide, and Ezekiel Elliott in the backfield. This is one of the most talented all-around offenses McCarthy has had in quite a while.

Not to mention the Cowboys offensive line has been one of the best in the league for a few years now. Prescott is definitely on the right track. With that being said, moving to a new team is a brand new experience for McCarthy, who was with the Packers from 2006 to 2018. However, if he can put his wealth of coaching experience to good use, we should see Prescott get extended next year.

One of the biggest criticisms of McCarthy, outside of his hardheadedness, is his management of the clock. He has well-documented issues in this department, especially with his pre halftime timeouts, among other things. The Dallas Cowboys lost four games by four or fewer points in 2019. Clock management could be the difference in tight games, and McCarthy doesn’t exactly have a stellar track record. Clock mismanagement isn’t a foreign topic for Cowboys fans as Garrett had clock management issues as well.

McCarthy has shown resistance to change in the past, but according to McCarthy himself, he spent his time away from football trying to revamp his offensive approach. He mentioned wanting to bring in a 14-man analytics team and spent time learning about analytics and how to incorporate that into his coaching philosophy. The experience, talent, and willingness is all there, but can McCarthy turn that into wins?

Which Mike Nolan are the Cowboys getting?

Moving away from the head coach and the offensive side of the ball, the Cowboys need results from defensive coordinator Mike Nolan. Nolan has tons of NFL experience and comes with coaching pedigree as his father, Dick Nolan, both played and coached at the professional level.

Nolan comes into a team with plenty of pieces on the defensive side of the ball. The Cowboys ranked 11th in the NFL in points allowed and ninth in the league in yards per game allowed. In other words, this is a solid group. Of course, the loss of Byron Jones hurts, but the Cowboys also added Trevon Diggs in the draft to help bolster the CB room.

Mike Nolan has fielded a few solid defenses in his career. One of his most memorable stints was with the Denver Broncos in 2009. Through the first six games, the defense only allowed 66 points, and they finished the season allowing only 20.3 points per game, good for 12th in the NFL in 2009. That Broncos team had stars all over the field in Elvis Dumervil, Champ Bailey, and Brian Dawkins.

Nolan was in charge of another good defense in the 2012 season with the Atlanta Falcons, finishing fifth in the league in points allowed. In 2013 and 2014, however, the Falcons defense fell off of a cliff, which ended in Nolan getting fired. So which defensive coordinator are the Dallas Cowboys getting in 2020? The answer could very well be a deciding factor in their final record.