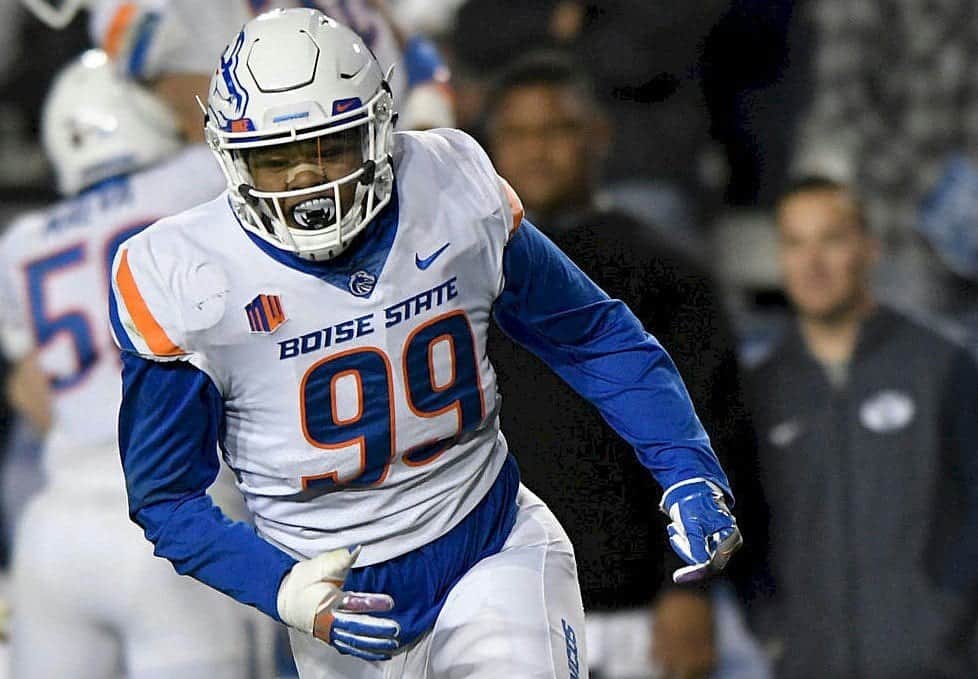 Expectations are high for Curtis Weaver in 2019. After a slow start, the pass-rushing extraordinaire has taken his game to another level. The Boise State junior is expected to enter the 2020 NFL Draft and will likely end up as a top 90 selection. This week, Weaver has an opportunity to prove why he’s such a devastating force coming off the edge.

Weaver has been a pass-rushing terror from the day he stepped on the field for Boise State. As a redshirt freshman in 2017, he posted 11 sacks and 13 TFL’s. He followed that up with 9.5 sacks and 15 TFL’s last season.

He’s a long, athletic pass rusher who displays a large degree of athleticism in his game.  Weaver easily moves around the field, changes direction on a dime, and shows speed both up the field and laterally. He does much more than just pin his ears back then rush up the field, however. Fundamentally sound, Weaver plays with good knee bend and uses his hands well. He’s also effective in pursuing the run from the backside and flashes skill in space on zone blitzes.

After an uninspired start to the season, when Boise State came from behind to beat Florida State, Weaver has turned it on lately, posting a combined 7 sacks and 7 TFL’s in his last three games.

This weekend, Weaver has another chance to bolster his stats and impress scouts against conference rival Hawaii. As the top offense in the Mountain West Conference, Hawaii averages 43 pass attempts every game, which will give Weaver plenty of opportunities to showcase his pass-rushing skills.

Entering the season, I stamped Weaver as a late second-round to early third-round pick – a projection I still stand by.  Could he make a move into the top 45 selections of the draft?  The answer is yes if he continues to play at his present pace and then follows that up by turning in good workouts at the Scouting Combine and Boise State’s Pro Day.

Saturday’s game against Hawaii gives Weaver an opportunity to get a leg up on the first part of the equation.

Tony Pauline is PFN’s lead NFL Draft analyst and host of the PFN Draft Insiders podcast. You can follow him on Twitter @TonyPauline. 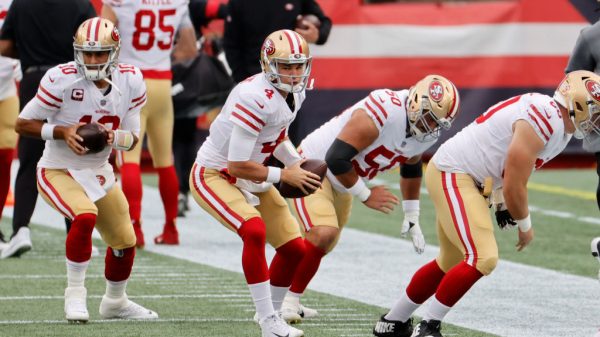