How do the Bengals fix their offensive line in 2020 and beyond? 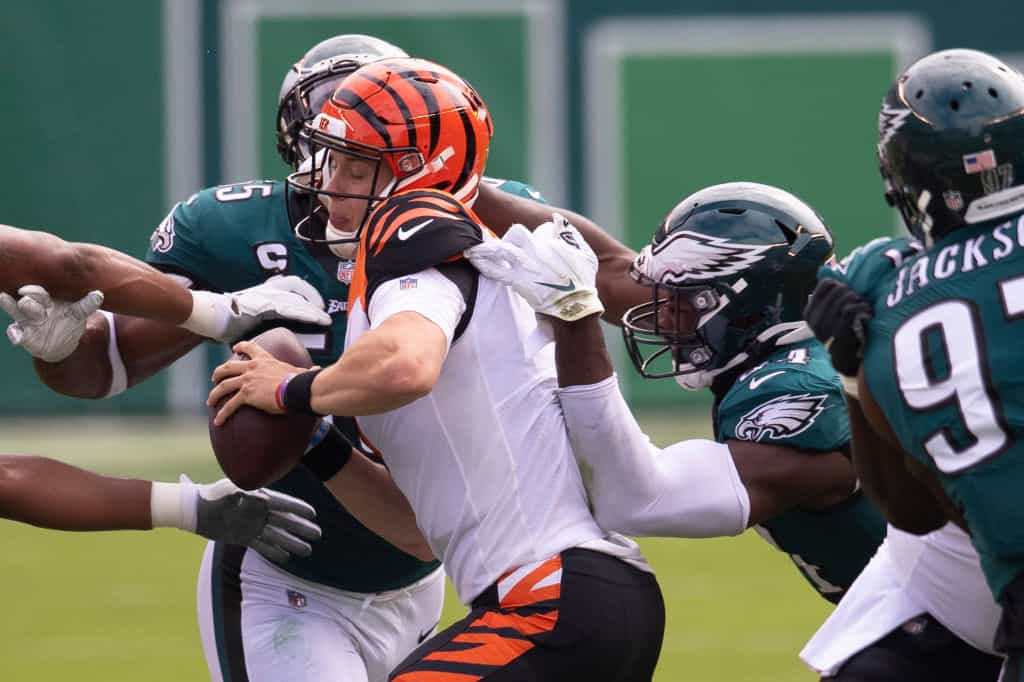 PHILADELPHIA, PA - SEPTEMBER 27: Josh Sweat #94 of the Philadelphia Eagles sacks Joe Burrow #9 of the Cincinnati Bengals in the first quarter at Lincoln Financial Field on September 27, 2020 in Philadelphia, Pennsylvania. (Photo by Mitchell Leff/Getty Images)
What's in this article? Click to show
How do the Bengals fix their offensive line?
The current roster has its flaws
What offensive line options do the Bengals have in 2021?
What does the present hold for Burrow and the Bengals?

How many licks does it take to get to the center of a rookie quarterback? Ask the Cincinnati Bengals offensive line. They’ll have the answer in a few weeks. The 2020 NFL season isn’t even at the quarter-mark, yet Cincinnati has allowed a league-high 14 sacks on Joe Burrow on their way to an 0-2-1 start. Zac Taylor and the Bengals understood the year would be one of a rebuild, but how can fans see promise when Burrow is frequently on the ground? On Sunday, things became scary when Philadelphia’s Malik Jackson was called for roughing the passer and Tyler Boyd summed up how the entire Bengals team should be feeling.

Burrow’s blows are caused by poor protection. Whatever the case is, Taylor and Bill Callahan will need to run out the five best players each week to give the rookie quarterback time to throw. Even that might not be enough, forcing Mike Brown to go heavy in the draft next April when the team is on the clock.

How do the Bengals fix their offensive line?

The current roster has its flaws

If the Bengals’ unit continues to let defenders blow by, Burrow is on pace to take 75 sacks on the season — one more than David Carr took in his rookie season with Houston in 2002. Fred Johnson has been a revolving door next to Bobby Hart while former first-round selection Billy Price is not much better.

Free-agent addition Xavier Su’a-Filo struggled in Week 1 against the Chargers’ defensive front. He’s expected to miss several more weeks with an ankle injury, leading to Taylor having to decide between Johnson and Price before the Jacksonville game. Although Price, who’s played 29 games since being drafted out of Ohio State, comes with potential, it’s never flourished.

Related: Grading Joe Burrow’s Week 3 performance in the 23-23 tie with the Eagles

The same goes for the outside with Bobby Hart. The Bengals’ biggest liability across the offensive line, but a lack of depth behind him keeps the veteran in the lineup for another season. For better or worse, whichever guard gives up the least amount of pressure could win the job until Su’a-Filo’s return, thanks to Hart’s negligence in pass protection.

Rookie Hakeem Adeniji might find himself working inside instead of his natural position on the edge. Taylor and Callahan were able to see first-hand the upside of the Kansas product down in Mobile while coaching the South Squad at the 2020 Senior Bowl. Perhaps to relieve outside pressure, Hart could move inside, allowing Adeniji to take reps in his place

The left side is set, for now. Jonah Williams is developing well as the blindside protector and allowed only one sack against Philadelphia. Before that, the former Alabama alum held his own against the likes of superstar pass rushers Joey Bosa and Myles Garrett. Michael Jordan and Trey Hopkins both have held their own at left guard and center, respectively.

What offensive line options do the Bengals have in 2021?

Barring a midseason trade or adding a free agent, such as former Broncos’ guard Ronald Leary, Cincinnati should see little changes to their options. If that’s the case, winning with youth might be the only way to see development anywhere on the line. And with the way Cincinnati continues to allow Burrow to feel the pressure, expect an early selection coming in April somewhere on the offensive line.

Hart is already a lost cause, but any setback from Williams could see the Bengals move him to the right tackle role. This should allow Brown and the front office to be in prime play for the likes of Oregon’s Penei Sewell when they’re on the clock. Recently, PFN’s Nick Farabaugh seemed to agree that the two parties are a perfect match.

“With tight end-like movement skills and powerful hands, Sewell is already a fantastic tackle,” Farabaugh wrote. “However, there is room for him to grow as well. The Bengals lock down the franchise left tackle and have a nice tackle duo with Sewell and Jonah Williams moving forward.”

Sewell’s upside comes with age as the Oregon star won’t turn 21 until October of next season. During his two seasons in Eugene, he allowed just one sack in over 1,376 snaps. More importantly, health should be of little concern as the reigning Outland Trophy winner elected to opt-out for the impending Pac-12 season.

Farabaugh doubled-down on offensive line selections with Tennessee’s Trey Smith being selected No.34. Smith, who has missed time due to multiple blood clots, has already developed into one of the more sound pass protectors in the SEC. He’s also near flawless as a finisher and plays well past the whistle.

Several other options Cincinnati could target early include Ohio State’s Wyatt Davis, Stanford’s Walker Little, and Alabama’s Alex Leatherwood. Davis will return to Columbus following the Big 10’s decision to return to play and hopes to develop more as a well-round protector. Little’s name also describes his experience after he suffered a leg injury, but his upside brings value to both sides of the line. Leatherwood’s experience working with both a left and right-handed quarterback in Nick Saban’s system should do the same.

What does the present hold for Burrow and the Bengals?

Until there’s some strand of competence, Burrow will continue to run for his life like a toddler lost in a department store. The only positive there is fans will learn his flair for making something out of nothing, as was evident in both Weeks 2 and 3.

There are questions, not answers in the Jungle as the team prepares for Jacksonville. Outside of a couple of players, everyone is on the chopping block and hoping to retain a roster spot in 2021. That’s going to be the storyline throughout 2020, and every option from now until the draft should be on the table. 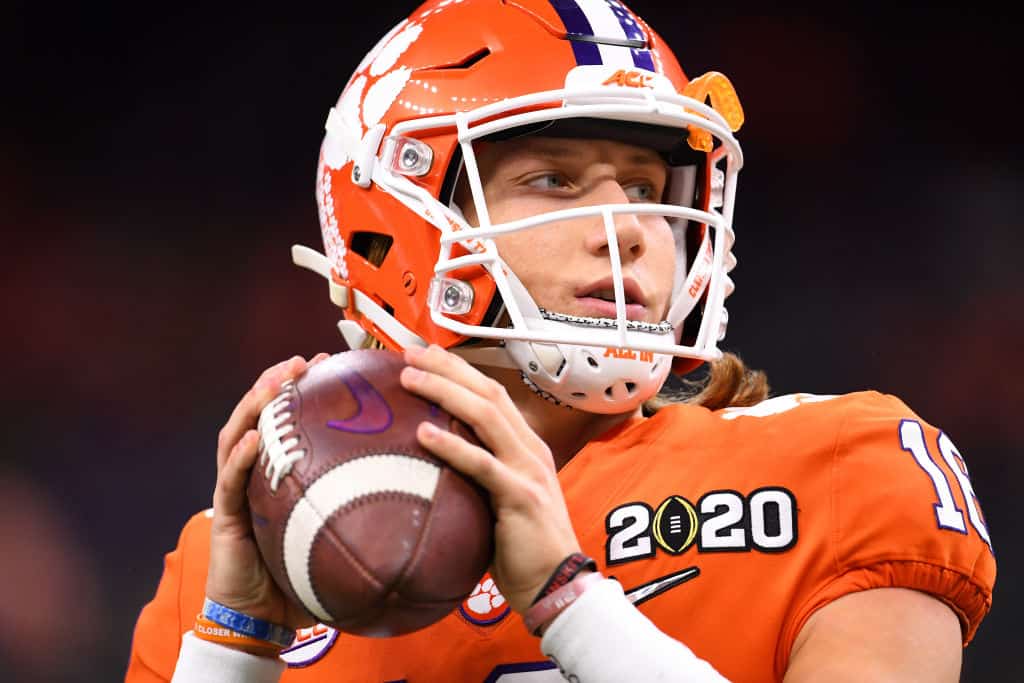 It seems another wide receiver is unhappy on the Cincinnati Bengals offense as John Ross has reportedly requested a trade. When looking at it... 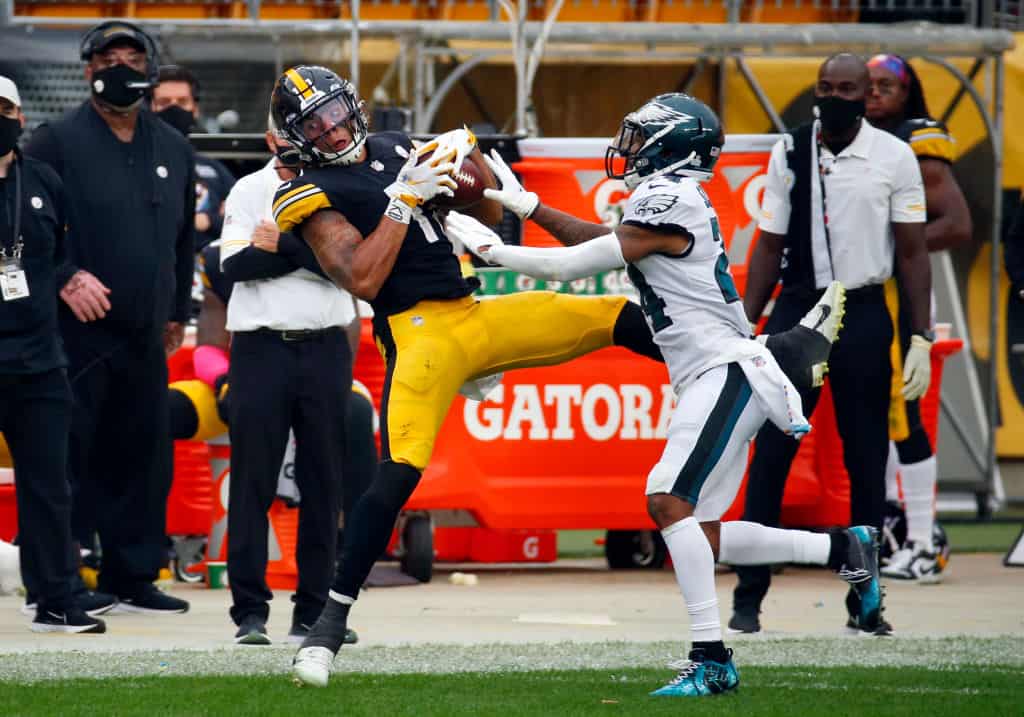 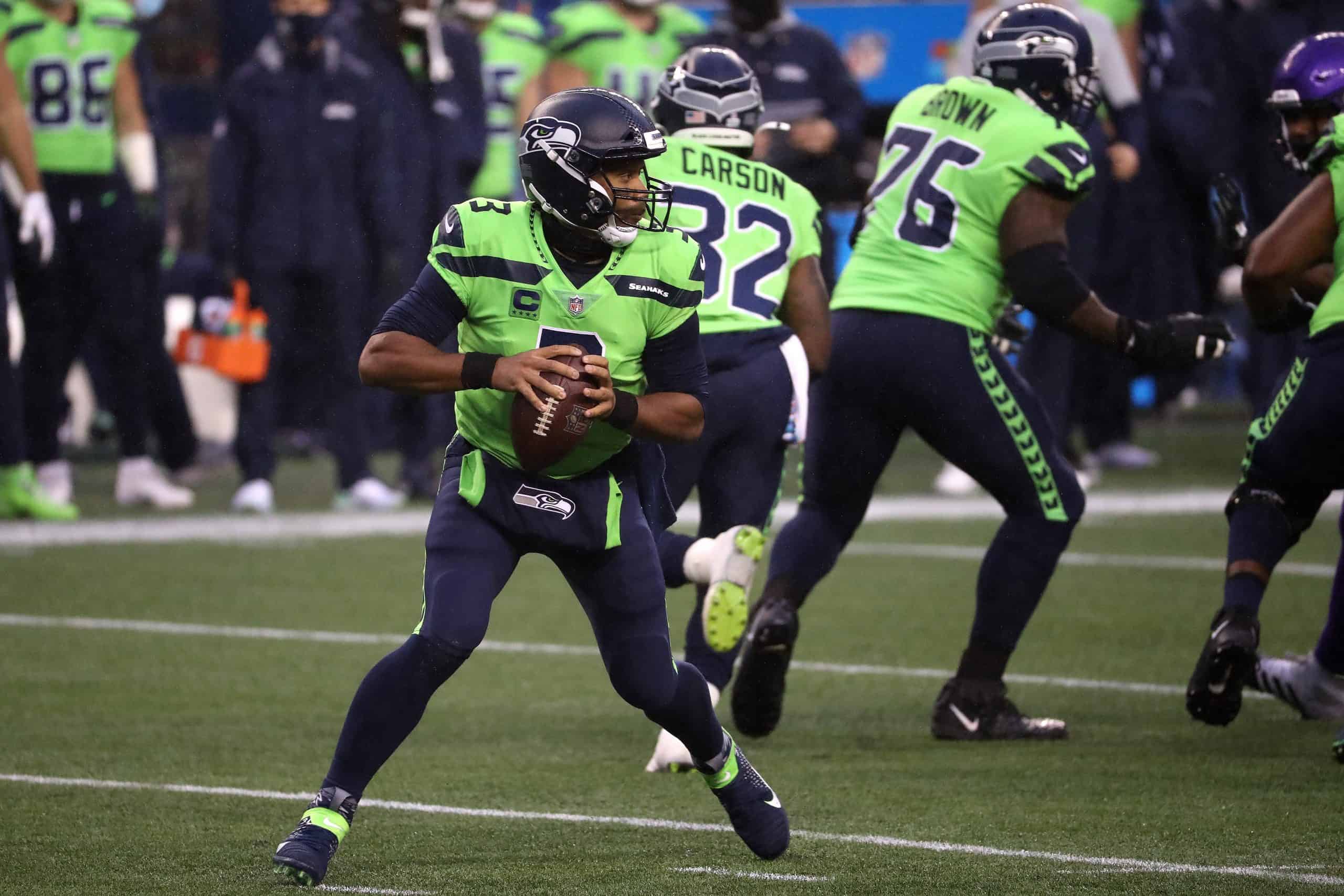 With five weeks now gone in the 2020 fantasy football season, the trade deadline is creeping closer and closer, limiting your opportunities to make...