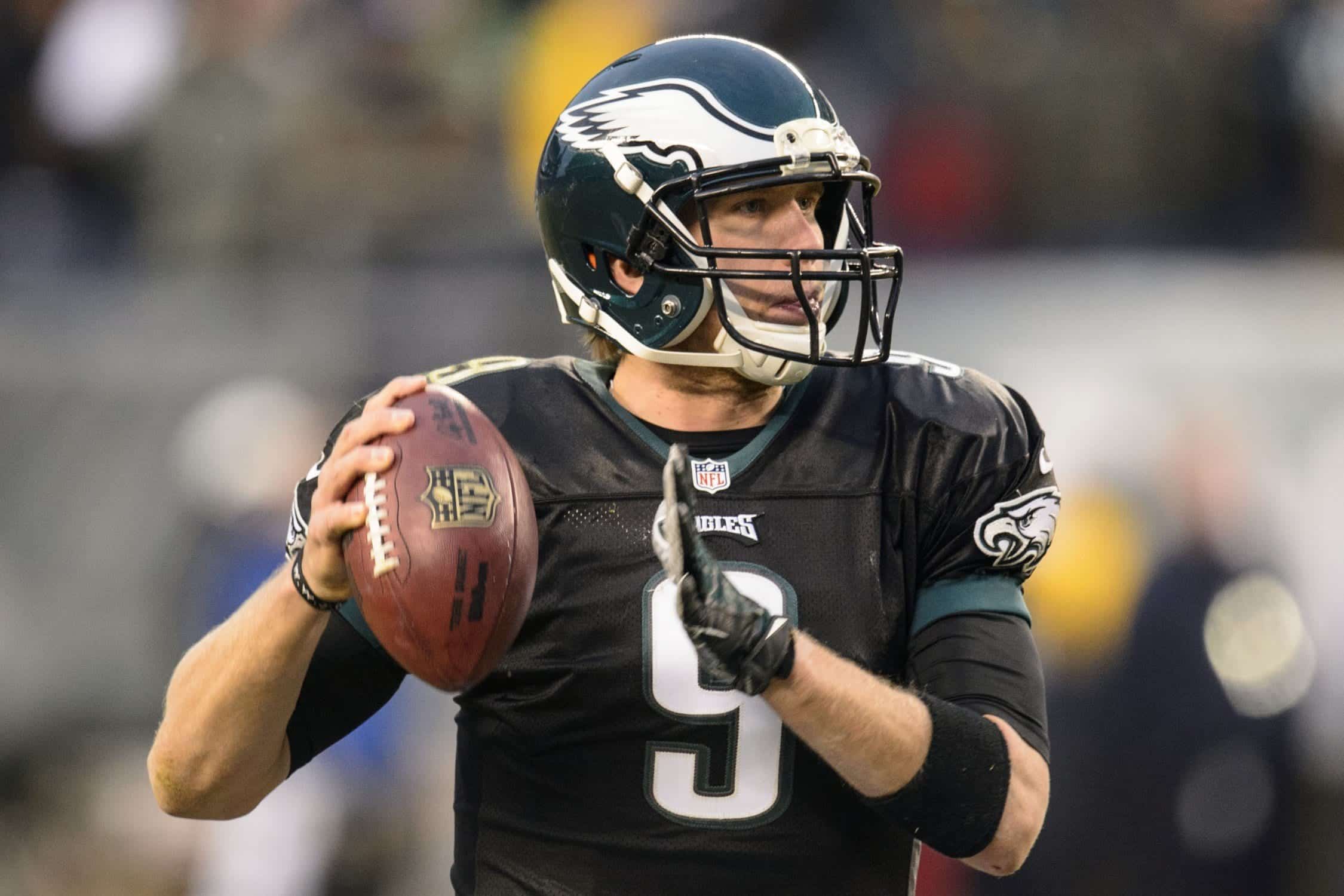 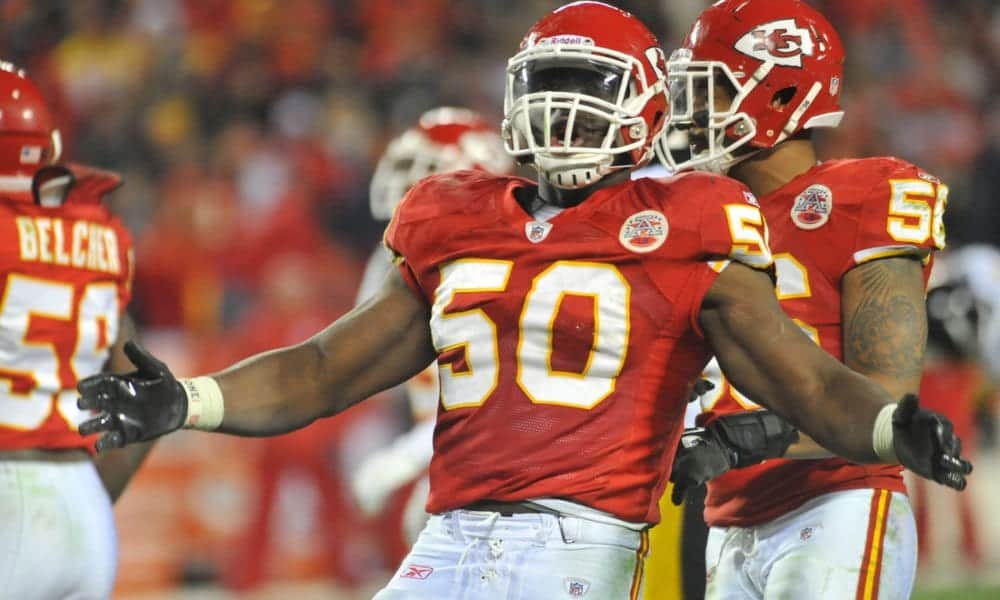 After the QB position, the most important position in football is the pass rusher. They’re the number one threat to the QB, therefore, making them the next most coveted position. In a division with not a lot of consistent success between QB play (Titans, Jaguars) and O-line play (Texans, Jaguars) the Indianapolis Colts standout for having both. Now, they’re building up an already deep pass rush with the addition of Justin Houston.

Houston spent eight seasons with the Kansas City Chiefs and made four Pro Bowls for a reason. He may not be the All-Pro he once was, but Houston still has plenty in the tank. Colts defensive coordinator Matt Eberflus and Houston are a slam dunk pairing. Eberflus is heavily creative with the way his front seven attacks and he’s a strong believer in rotating pass rushers to keep them fresh. The Colts gave Houston a two-year $24 million deal and they wouldn’t have given him that much if they didn’t have big plans for how to deploy him on this defense.

With Jabaal Sheard, Kemoko Turay, Tyquan Lewis, and Al-Quadin Muhammad already in the edge-rushing rotation, Houston won’t have to take on a massive role. He’ll be able to stay fresh all season while providing the most pass rush ability on the roster. Will he be playing over 1,000 snaps? Probably not, but he’ll be giving the Colts 600-800 high-quality snaps and Eberflus will move him around the D-line to put him in the best situations.

Even though Houston has battled injuries and hasn’t made a Pro Bowl since 2015, he has been productive. Over the last two seasons, Houston has ranked 24th and seventh in pass-rush productivity among edge defenders with at least 200 pass-rush attempts per PFF. Houston isn’t what he used to be, but with the Colts he can be a game-changer.

UP NEXT: TENNESSEE TITANS