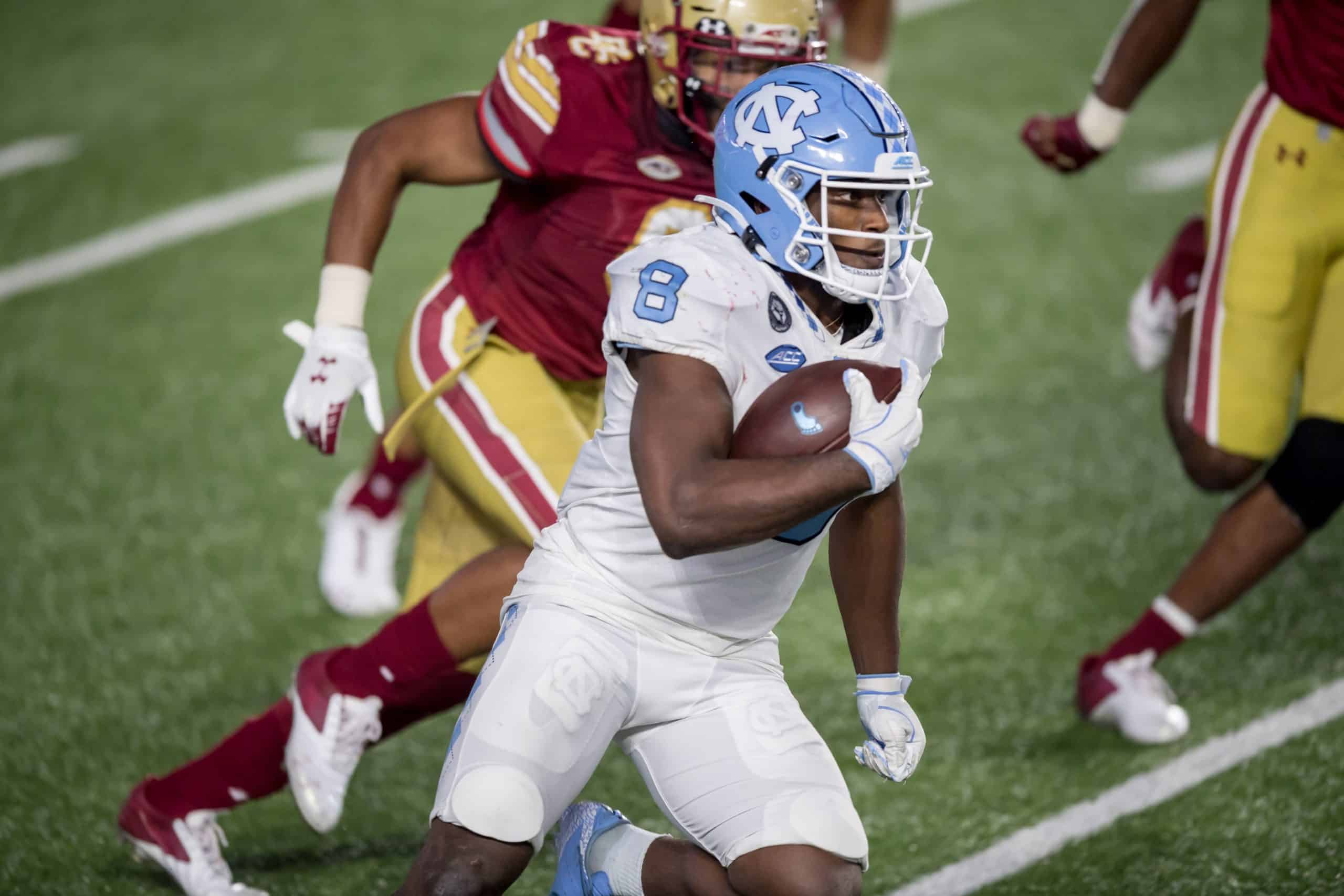 The pass rush and protection for Russell Wilson figure to be the biggest objectives for the Seattle Seahawks in this 4 round 2021 NFL mock draft. They will have to fill those needs with reduced draft capital following the trade for Jamal Adams. The Seahawks should look to add help for Wilson all across the offensive line. The Seattle defense has been one of the most porous this season and adding players who can create pressure upfront will be the key to a defensive turnaround.

Daviyon Nixon has dominated at the heart of the Iowa defensive line in 2020. In just eight games, Nixon racked up 13.5 tackles for loss, 5.5 sacks, and contributed an interception for good measure. Strong and athletic, Nixon plays with violence to be disruptive at the line of scrimmage. In a relatively weak 2021 NFL Draft defensive tackle class, Nixon is set to rise up draft boards. However, a lack of experience at the college level may temper his stock a little.

Following the trade for Matthew Stafford, the Los Angeles Rams should look to ensure he is well protected. Expect additions at various spots on the offensive line. Despite Aaron Donald being a continued disruptive force, defensive needs include pass rusher and linebacker. Could they possibly add another quarterback in the later rounds?

Despite injury in 2019, there was talk that Dylan Moses would have been a first-round pick in last year's draft. He returned to Alabama to add tape to an already impressive portfolio. Although he wasn't as impressive in 2020, he should still warrant an early round selection. A heavy-hitting, bullet out of the gun linebacker, Moses is one of the best linebackers in the 2021 NFL Draft class.