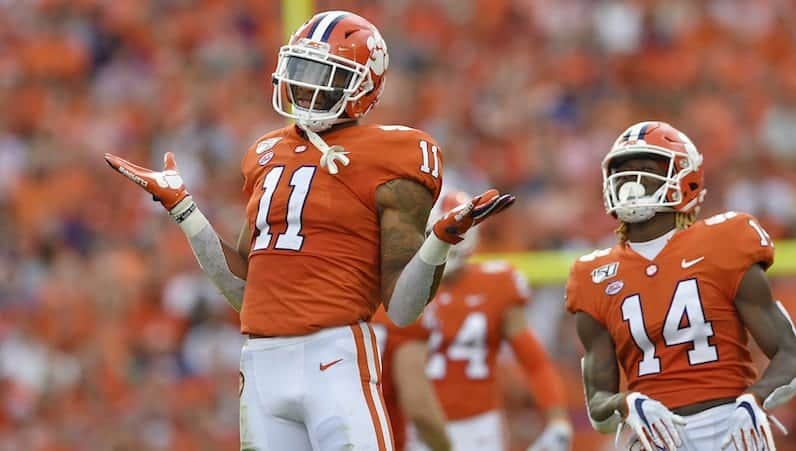 Week 8 of college football is now in the rear-view and my biggest takeaway from the slate of games that occurred is that Clemson’s elite defender, Isaiah Simmons, is a certified top-10 2020 NFL draft prospect. Coming into the season, there was some concern about Simmons’ draft prospectus, as questions arose on whether he was a linebacker or a safety. The answer is that he is a football player: one who can excel in various roles. His sideline-to-sideline speed and a knack for making plays is superb. He is clearly the best overall player in the ACC and he may very well be the best defensive player in college football, not named Chase Young.

After the week, two teams from the ACC are now ranked in the AP Top-25. Those teams are the Clemson Tigers and the Wake Forest Demon Deacons. Clemson had another lopsided victory, this time against the Louisville Cardinals. The stars from Clemson shined bright, as players such as the aforementioned Simmons and the extremely talented Travis Etienne had tremendous games.

Also, the week was highlighted by a scrappy Wake Forest team being able to squeeze out a victory over the Florida State Seminoles. Wake Forest wide receiver Sage Surratt enjoyed another stellar performance, which saw him snag 7 passes for 170 yards. Another intriguing 2020 NFL draft prospect, Essang Bassey, highlighted his ability to cover by defending three passes and demonstrated his willingness to support the run with 7 tackles.

I’d be a fool if I didn’t mention the fun match-up between Virginia Tech and North Carolina, which the Hokies were able to win 43-41. In a losing effort, we were able to see some 2020 NFL prospects from the North Carolina defense shine. Safety Myles Dorn, defensive tackle Jason Strowbridge, and linebacker Chazz Surratt are mid-round draft prospects on NFL teams’ radars.

Let’s take a look at the top performers from the ACC in Week 8. 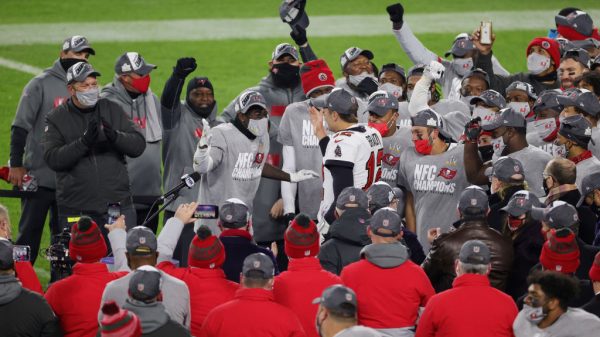 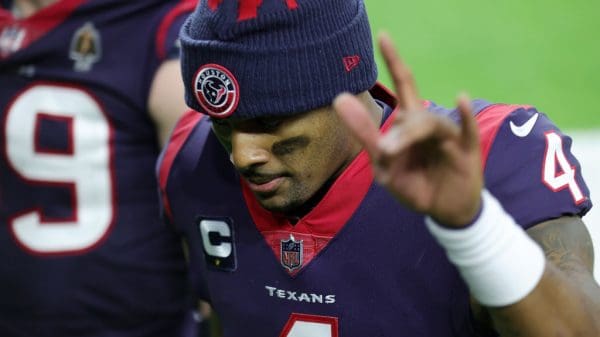 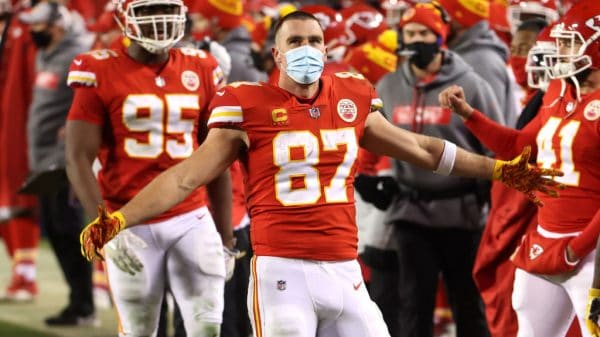 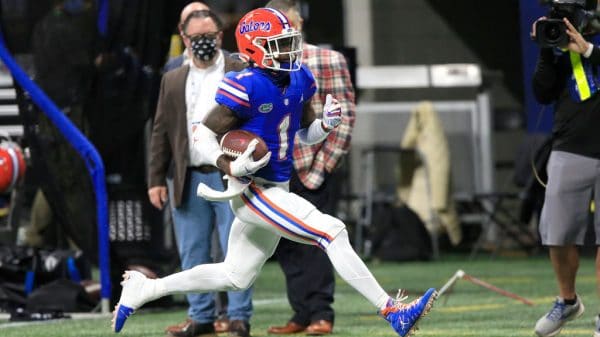