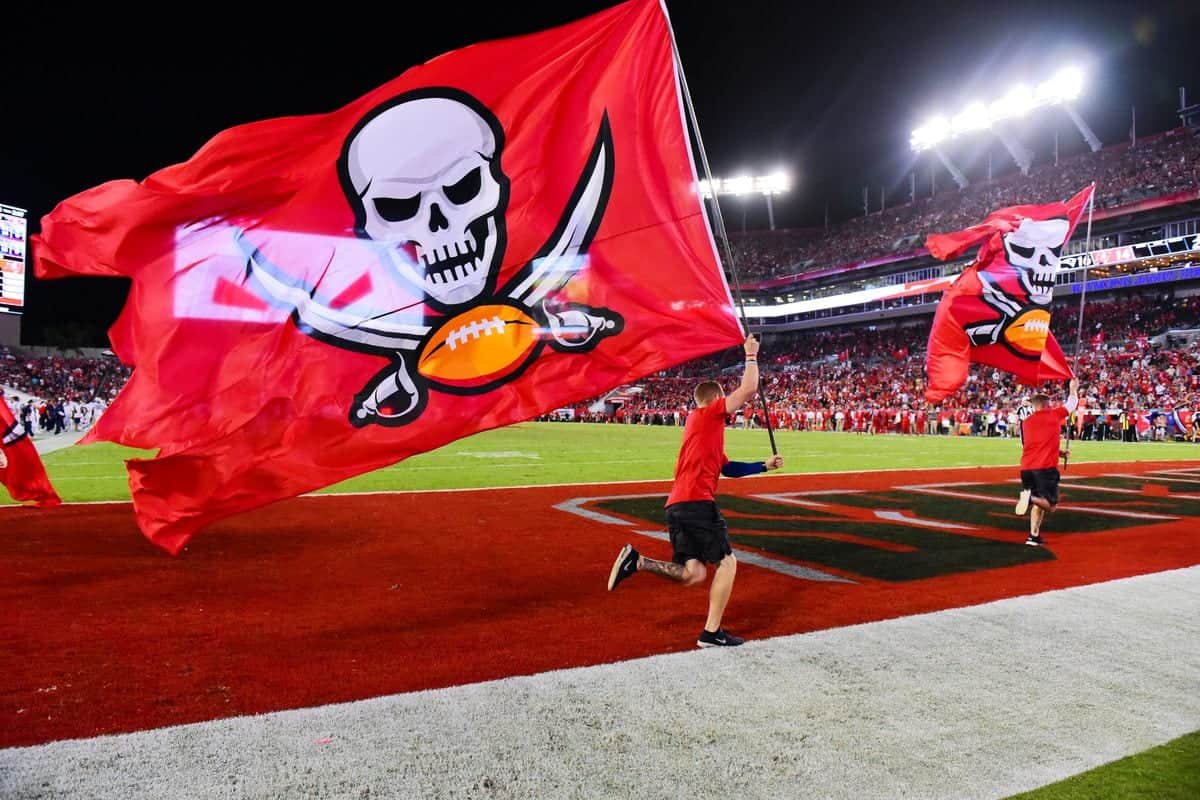 For the Tampa Bay Buccaneers, the 2019 NFL Draft may become the pivotal turning point for the franchise. Here is how general manager Jason Licht and new head coach Bruce Arians can leave the draft with instant contributors en route to a turnaround season.

The 2019 NFL Scouting Combine has come to an end after another year of ultra-athletic prospects showcasing more speed and power each year. Talent evaluators have now confirmed what they have watched on tape with each prospect, or they will go back to see if they missed anything that came up with how they tested. The strength of this draft has been in the defensive front seven, and the combine confirmed that. Luckily for the Tampa Bay, that falls right in line with their needs of fixing an awful defense.

On the offensive front, they were able to sign left tackle Donovan Smith to a 3 year $41.25 million deal which allows them the flexibility to look toward the defensive side early in the draft. Tampa Bay is in a great spot in the draft and a unique opportunity to be one of the teams to go from worst to first, as I wrote previously on how the Buccaneers can make a quick turnaround.

In my first mock, I am going to keep all the current selections the same and not include any trades. With the way the Scouting Combine concluded and certain players rising to the top of the draft, specifically at QB, this may be the best case scenario as well for the Buccaneers. The selections were made using the On the Clock App on Fanspeak.com.

My top player in the entire draft is Kentucky’s, Josh Allen. There is a likely possibility that he falls right into the lap of the Buccaneers. Talks of QB Kyler Murray and other top-tier QB’s, being drafted in the top 5 is lovely news for Tampa Bay. Other prolific workouts from the combine are causing a buzz, such as WR D.K. Metcalf and DE Montez Sweat. This buzz further helps big names slide down the board.

Allen would be an absolute chess piece on defense for defensive coordinator Todd Bowles. Allen can excel as a pass rusher, as a linebacker, in pass coverage, and unique sub-packages. With 17 sacks his senior year, Allen led the SEC and dominated the top competition. Measuring in at 6-foot 5, 262 pounds and running a 4.6 forty-yard dash at the combine, Allen has all the tools to succeed in the NFL immediately.

I have already coined Allen as the “Derwin James of the front seven” in my previous write-ups on Allen. This selection is a home-run pick for the Buccaneers and a game changer for their struggling defense.

Lindstrom represents a plug-and-play right guard as a rookie and for many years to come. He was a stonewall at Boston College and dominated the Senior Bowl. At the Combine, he further cemented his status as one of the best interior offensive linemen. Lindstrom measured at 6-foot 4, 308 pounds and ran an outstanding 4.9 forty-yard dash.

Jason Licht and Bruce Arians need to make sure they protect QB Jameis Winston and allow him the opportunity to reach his potential. The offensive line was arguably the group that needed the most attention heading into this offseason. Coaching changes, as mentioned by Arians in his introductory press conference, should help the talent that is already in place.

Tampa Bay will need to add more young talent to its new 3-4 scheme. Other than Gerald McCoy and possibly Carl Nassib, there aren’t any other notable names that can be a productive DE in a 3-4. Texas DE Charles Omenihu would be great value at this point in the draft. During his senior season, he posted career highs with 9 1/2 sacks and 18 tackles for loss.

Coming into the Combine at 6-foot 5 and 280 pounds, he would bring more versatility that fits Bowles’ scheme. Omenihu ran a 4.9 forty-yard dash at the combine. His on-field drills and Senior Bowl week showed he can play all over the defensive line. Allowing Bowles to interchange Vita Vea, McCoy, and Nassib with Omenihu would go a long way in finally getting the Tampa Bay defense back to their glory days.

Lamar has insane athletic ability and is at a significant position of need with Tampa Bay transitioning to a 3-4 defense. Lamar is a 6-foot 3 and 250 pounds linebacker who runs in the 4.6 range in the forty-yard dash. As of now, linebacker is the biggest question mark for the Buccaneers. Even if Kwon Alexander returns, there will be a need for another linebacker. Clemson’s Lamar could be a starter at inside linebacker if they decide to let Alexander walk.

Alongside Lavonte David, Lamar would be a perfect fit for Bowles’ diverse defense. His size, speed, and coverage ability translate to what the Buccaneers are looking for in their inside linebackers. Lamar’s ability to blitz as well would make him an instant impact as a rookie. In the past two seasons at Clemson, Lamar recorded at least 5 sacks each. Tampa Bay could mirror the same effect and value they received with Alexander in 2015 as a 4th-round pick.

Johnson has perfect size and ability for Todd Bowles’ aggressive press cover defense. At 6-foot 2 and 195 pounds, the University of Houston CB would be a great addition to the Buccaneers secondary. Johnson flashed his speed as well at the combine, running an official 4.40 forty-yard dash, the fourth fastest of all cornerbacks.

His time at the Senior Bowl was an excellent showing as well for Johnson, as he was one of the better cornerbacks throughout the week. He showed his strengths in press coverage and won most of his one-on-one matches in individual drills.

With last years’ 2nd-round pick M.J. Stewart switching to safety, another addition at CB could be in the cards in the later rounds. Johnson alongside last years 2nd-round pick Carlton Davis and 2016 1st-round pick Vernon Hargreaves, would form a nice young talented group of press cover cornerbacks for the coaching staff.

Bruce Arians needs to help Jameis Winston by installing a run game this season. The University of Miami running backs’ home-run style of play would be great value in the late rounds. At 5-foot 10 and 201 pounds while running a 4.4 forty-yard dash at the combine, Homer has a nice blend of size and speed.

Homer was the entire offense for the last two years at Miami. His stats won’t blow you away, but his 6.0 yards-per-carry is impressive given the fact defenses keyed on stopping the run. Miami had a non-existent passing game and defenses knew it.

In this article:Tampa Bay Buccaneers