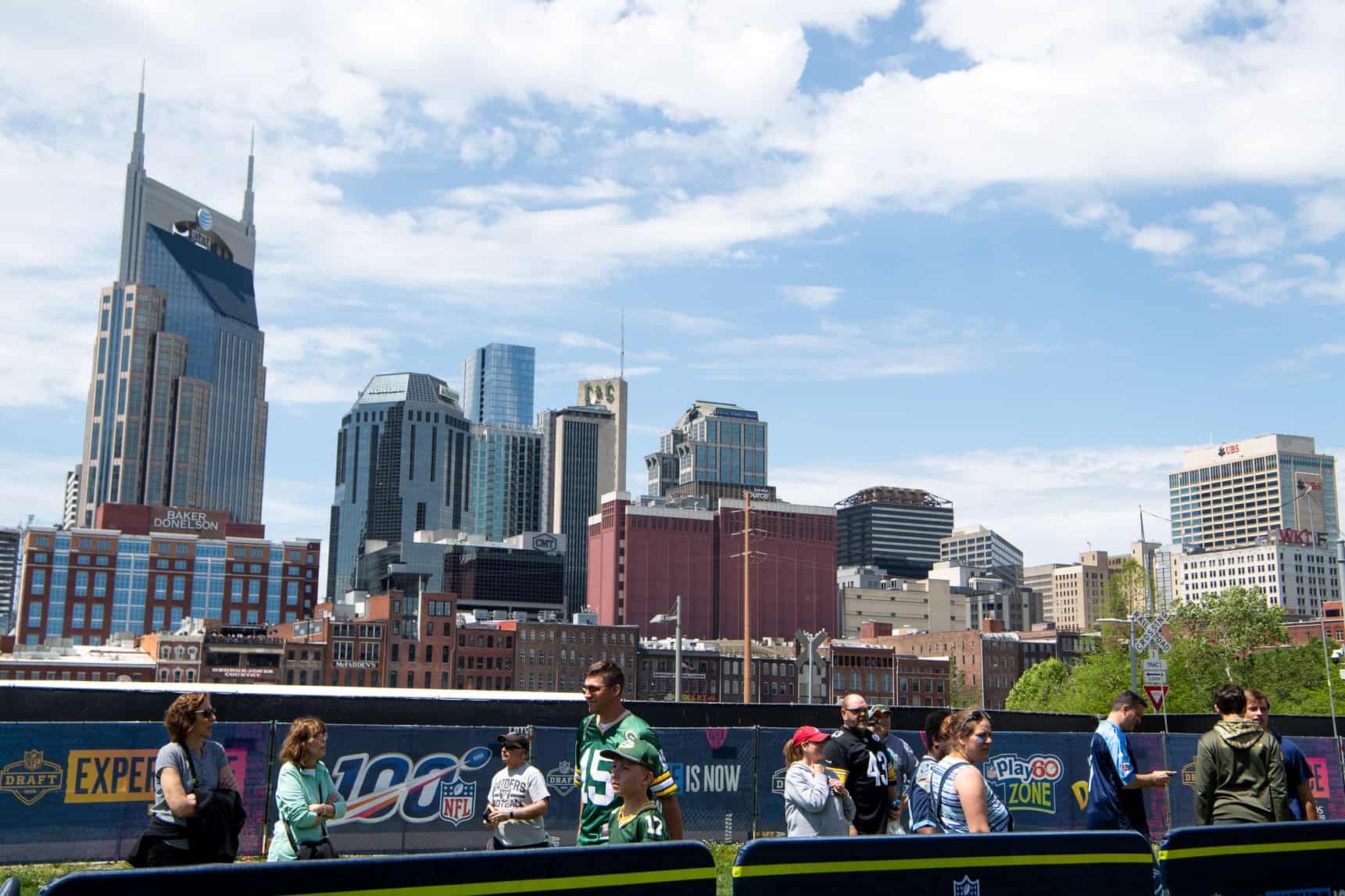 The New York Giants forfeited their third-round selection in the 2019 NFL Draft after selecting Sam Beal in the 2018 supplemental draft.

Washington forfeited their sixth-round selection in the 2019 NFL Draft after selecting Adonis Alexander in the 2018 supplemental draft.