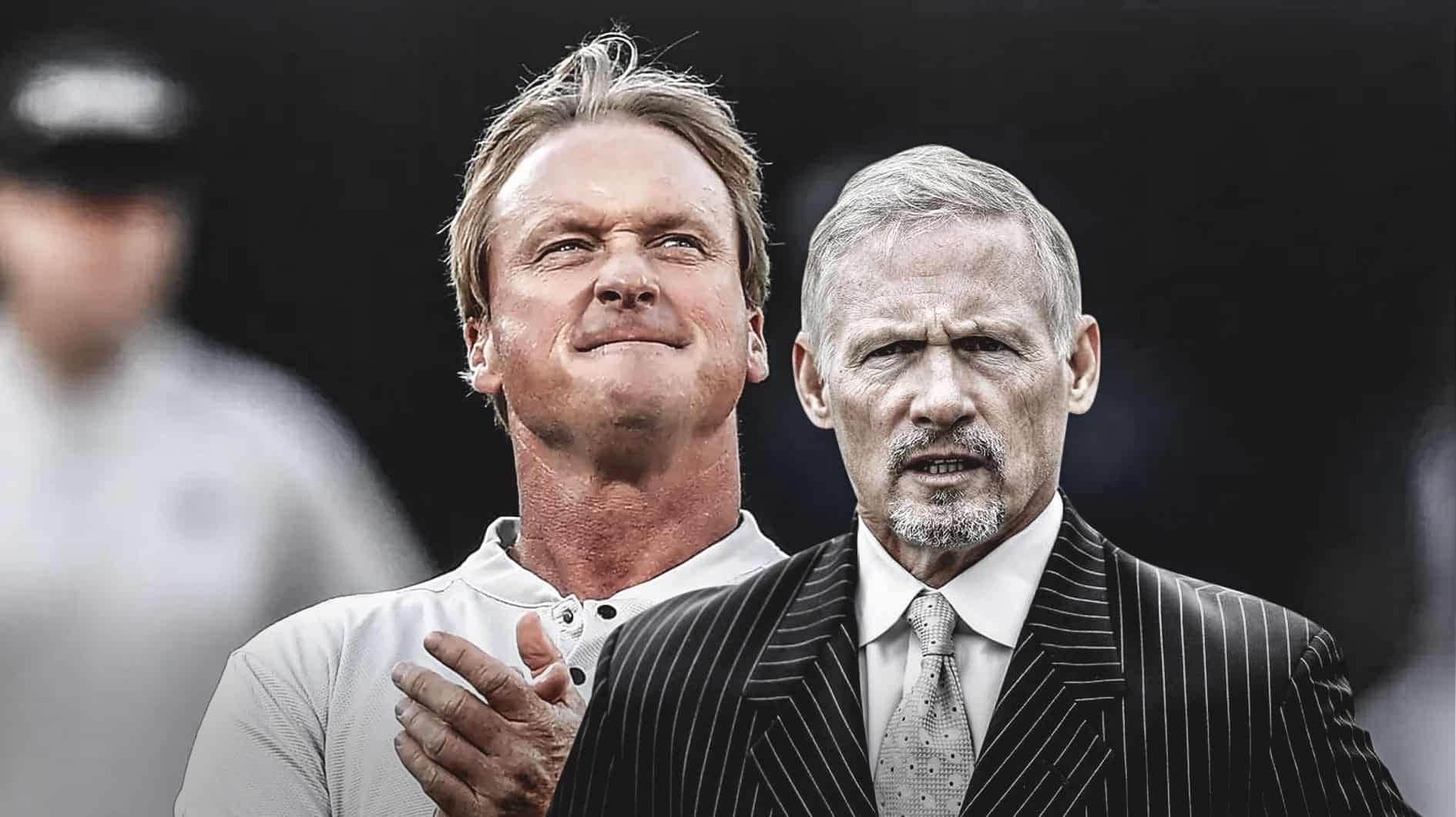 The Oakland Raiders hit it big in the offseason acquiring wide receiver Antonio Brown from the Pittsburgh Steelers. Along with signing offensive tackle Trent Brown and wide receiver Tyrell Williams in free agency, the offense will have a new look. So what will the 2019 NFL Draft look like for the Raiders?

Just a quick note. I went defense heavy in this mock draft so be ready to be disappointed if you wanted running back Joshua Jacobs or tight end  T.J. Hockenson. As I did with my last mock of the Kansas City Chiefs, I will only be doing a five-round mock draft for the Oakland Raiders as well. With all the moves on offense made by the Raiders, I don’t see it so far fetched to see them go defense heavy in the 2019 NFL Draft.

Note that the Fanspeak draft simulator was used for this mock draft.

Saying that Oakland’s rush defense was bad would be an understatement. They ranked 30th in the league and allowed a whopping 140.6 yards average per game.

He is explosive off the ball and can slip through gaps quickly to play behind the line of scrimmage and put pressure on the quarterback.

The Raiders pass defense wasn’t as bad as the rush, it ranked in the middle of the pack at 19th in the league. But if Nasir Adderley is there at 24, you have to pick him.

Adderley is a versatile safety who has played at cornerback so he has good route recognition. He looks most comfortable in zone, and while he didn’t play much man coverage, he has the traits to be successful in that area as well.

The safety out of Delaware is a disciplined tackler that aims low and knows how to wrap up but can also give those highlight reel hits. He can play single high, in the slot, and in the box to help out with the run.

I was conflicted about taking Adderley at 24 in fear of missing out on a good EDGE, which is a top priority for the Raiders. But I took a gamble and won.

Montez Sweat at 27 is a steal. If Oakland gets as lucky as I did in the draft, oh boy.

Sweat is a monster who compiled 22.5 sacks in his last two seasons at Mississippi State. He is quick with long strides and has some rush combinations that help him get in the back of the line of scrimmage fast. Joining Sweat with Williams will give offensive linemen fits and automatically improves the Raiders defensive line.

If that wasn’t enough, he has long arms that help him set edges and can control his gap, making him a stud in run defense as well.

Rounding out my defensive splurge at pick 35 is cornerback Amani Oruwariye. Of all of the CBs in the draft, I would have to say Oruwariye is one of my favorites simply because he is so versatile. He has the physical traits and technique to fit almost any role and be equally good.

The Penn State CB has natural hip movement and can change direction well. He has great ball skills and always seems focused on the ball ready to break up pass plays.

My only real knock on Oruwariye is his tackling. While he is capable of tackling, he sometimes shows Marcus Peters syndrome, whiffing on ball carriers. His form is not that great but hopefully, that’s something he can work on.

I know Oakland added some weapons to the WR position but Riley Ridley has the potential to be a difference maker in the passing game. While he didn’t get the chance to display his talents as much as he would have liked at Georgia, he still led the Bulldogs in receptions, receiving yards, and receiving touchdowns. With Antonio Brown taking most of the attention and Tyrell Williams doing what he does, Ridley can get a chance to show that he can be a playmaker for the Raiders.

With the status of Marshawn Lynch still in the air, the running back position is one that needs attention. Oakland made a few moves this offseason but nothing to get excited about.

Trayveon Willams had a breakout season in 2018 as a junior at Texas A&M, rushing for 1,760 yards and 18 touchdowns. Williams likely won’t be the featured back for the Raiders. However, he can be a good complementary piece who can come in on blocking situations or give a change of pace. He has good hands too, so he can be an option in the passing game when needed.

With this potential haul, the Raiders would allow themselves to balance their free agency acquisitions on offense. Their defense would be invigorated and provide head coach Jon Gruden a chance to make waves in the division. Could they challenge last year’s division champs, the Kansas City Chiefs? Anything is possible in the NFL, especially with a really good draft.