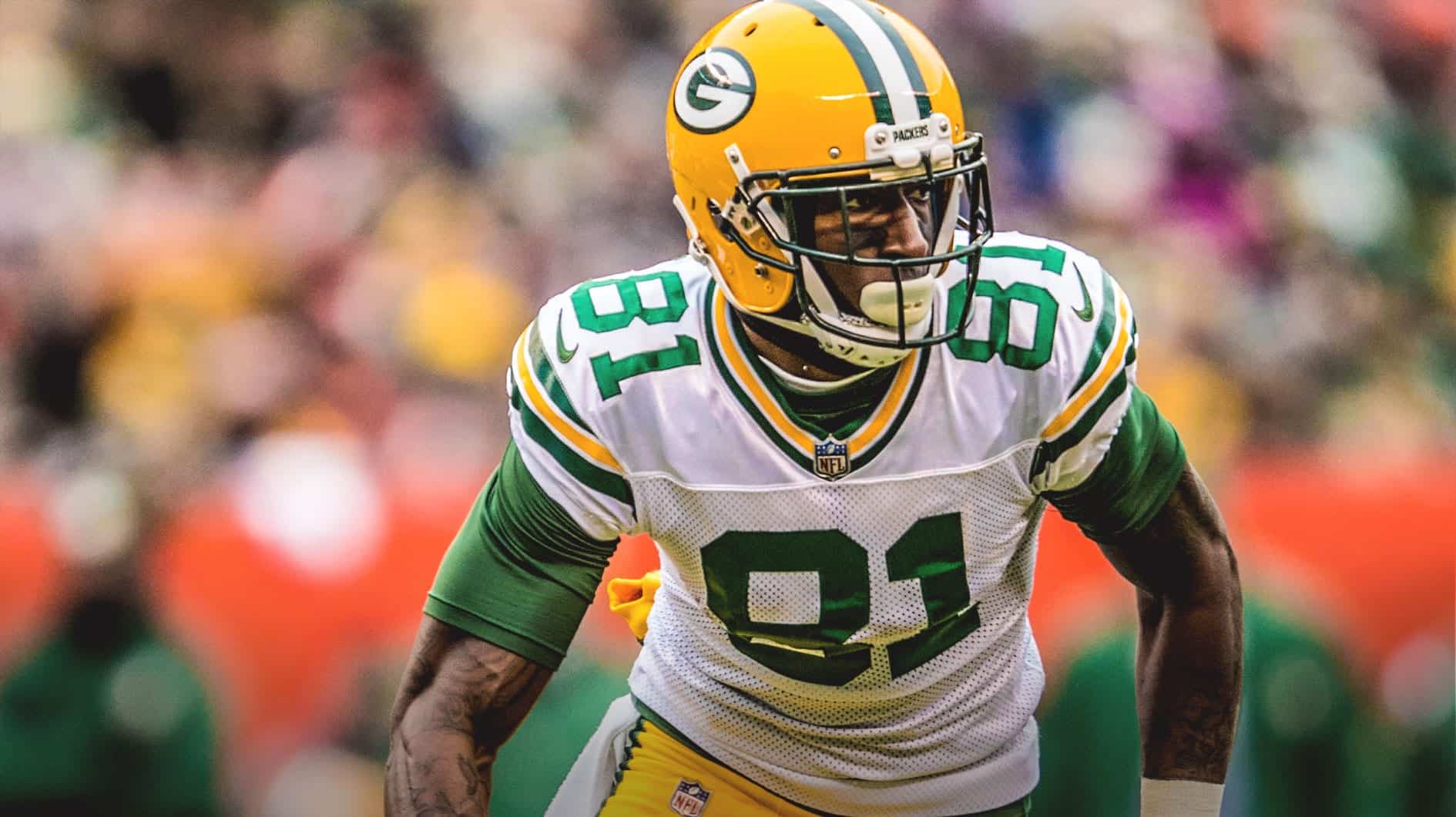 Wide receivers can be fickle beasts in fantasy football. You have your surefire top tier, but each season one or two players leap into the fantasy upper echelon. Then there are others who fade away into fantasy irrelevance (hello, Jordy Nelson). This week The Deep State examines which receivers are primed to make that leap to the next level this 2019 fantasy football season. More importantly, which of these players provide great late-round value in your fantasy football draft.

Geronimo Allison looked like he was ready to make the third-year jump in 2018. He and Aaron Rodgers seemed to be developing chemistry before the injury bug struck Allison in week five. Through the first four games, Allison saw 29 targets and had 19 receptions for 289 yards and 2 touchdowns. If you extrapolate those numbers over a full season you have 76 receptions, 1,156 yards, and 8 TDs. Those statistics equal WR2 output. One is left to wonder what would have been had Allison been given a full season with Rodgers.

Allison’s injury opened the door for rookie Marquez Valdes-Scantling, who is expected to start opposite Davante Adams. Look for Allison, however, to pick up where he left off with Rodgers, becoming one of his favorite targets not named Davante Adams. He’s an attractive mid-to-late round sleeper primed for a solid WR2 season.

The diagnosis of an irregular heartbeat slowed Curtis Samuel’s start to the 2018 season. It also left him buried as the fifth receiver on the depth chart for most of the season. That all changed in Week 11 when Samuel broke out against the Detroit Lions with 7 targets, 5 receptions for 55 yards and a touchdown. Two weeks later in Tampa Bay, Samuel caught six balls for 88 yards on 11 targets. In Week 16 vs. Atlanta, he saw a season-high 13 targets. The sporadic increase in the second half of the season shows that Carolina was finally learning how to utilize the dynamic weapon.

Entering 2019, Samuel now looks like one of the top receiving options in Carolina. He’s crawled out from the bottom of the depth chart. Now, he sits atop of it alongside second-year wideout D.J. Moore. Head coach Ron Rivera says Samuel has a high ceiling and is impressed with his work ethic.

Fantasy owners might be scared off by the fact that Samuel finished fourth among Panthers receivers with just 39 receptions. The truth is, injuries and the Panthers finding the right offensive fit for Samuel slowed his development a bit. Now that he’s up to speed, Samuel has great potential to finish as a top 2019 fantasy football receiver.