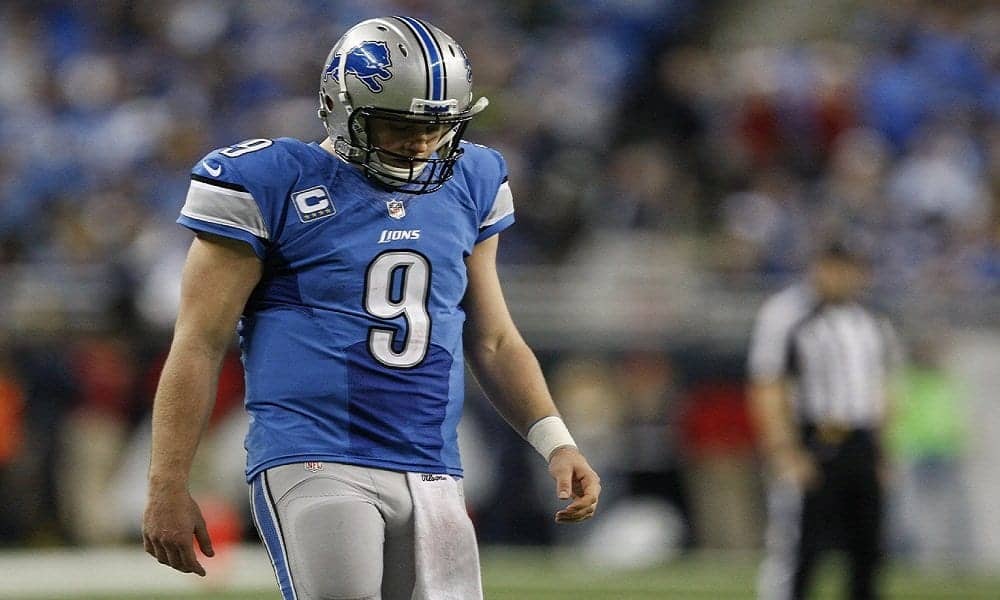 As we head quickly into fantasy football draft season, there will be a plethora of fantasy articles advising you who to draft and when. However, what about the players to stay away from?

In the third part of the Players to Avoid series, I tackle the NFC North. To check out the first two parts of the series, please view the following:

Taylor Gabriel had a career year in his first season with the Chicago Bears. Gabriel signed a four-year contract ahead of the 2018 season with the Bears but only has two of it guaranteed. He set career highs in targets (93), receptions (67), and receiving yards (688) last season.

Despite last year’s success, Gabriel’s target share will take a downturn. The Bears made significant moves on the offensive side of the ball this offseason. They added three wide receivers in veteran Cordarrelle Patterson and rookies Riley Ridley and Emanuel Hall. Chicago also improved their backfield with the additions of veteran running back Mike Davis and 2019 third-round pick David Montgomery.

Along with the offseason additions, Gabriel will have to fight for his share of targets with Allen Robinson and Anthony Miller. Both receivers were suffering through injury and missed games all season. However, they are entirely healthy as we head into the 2019 season.

Fantasy owners will view Gabriel’s 2018 stats and believe they have found a sleeper when they draft him in the late rounds of their 2019 Fantasy Football drafts. Gabriel will not cost much in draft equity, but will also not return appropriate fantasy value.

Gabriel will disappoint in 2019 as he fights for targets in a Bears offense that all of a sudden has multiple offensive weapons.

He is rarely used in the red zone and is in one of the most run-heavy offenses. Another massive negative for Gabriel is his contract. The Bears will most likely want to move from Gabriel after this season. With their ability to move on after this season, the Bears have added weapons that are younger at the position looking for his replacement.

Gabriel will see less of the share of targets due to the amount of accumulated offensive weapons. The targets and receptions made Gabriel a fantasy breakout player last season. The lack of both of those fantasy contributions will cause him to be a player to avoid in fantasy football in 2019.