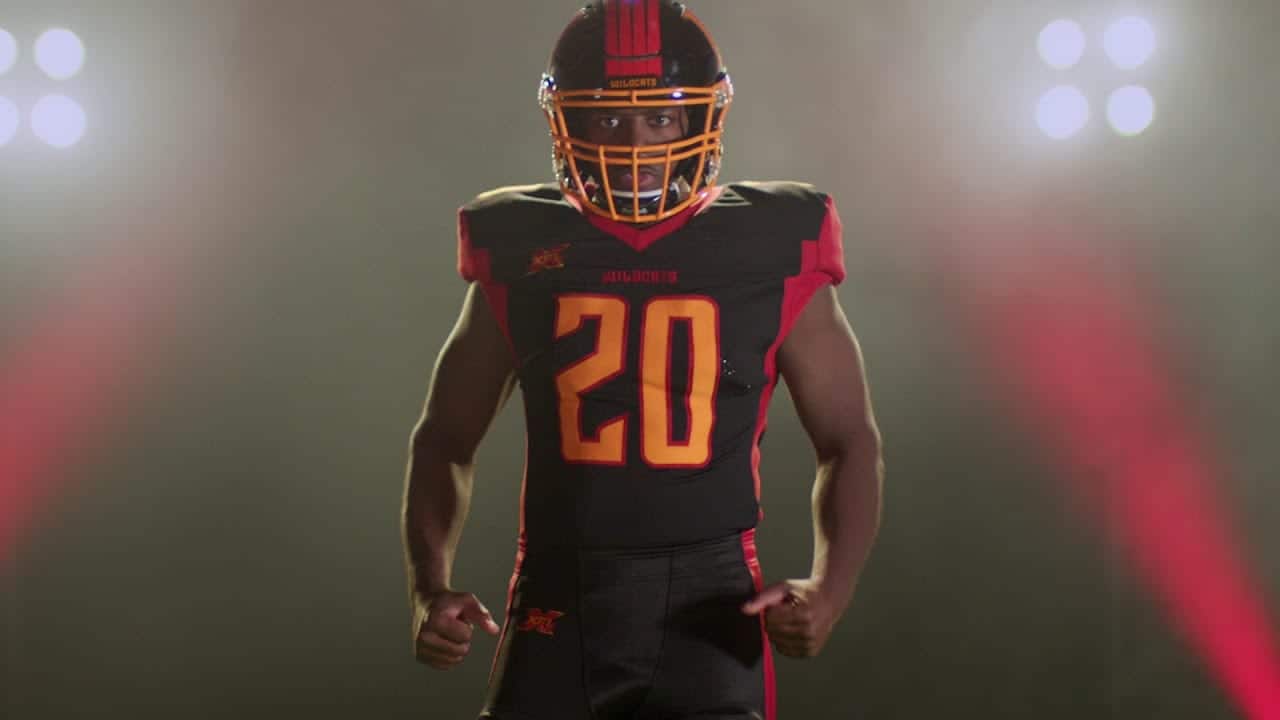 What's in this article? Click to show
Can Winston Moss step up?
Can Josh Johnson make this team effective?
Betting Profile

A new contestant has entered the battle to win football hearts and minds in Los Angeles: the Wildcats of the XFL. With the Rams and Chargers failing to gain much traction in LA, the Wildcats will be hoping a new league, where no one has any existing fandom, can succeed where the NFL has failed. However, to win those fans over, you need to be competitive and have a degree of success. The sportsbooks seem to believe that the Wildcats can be competitive, as they place fourth (+550) and joint-fifth (four wins) in terms of XFL Championship odds and projected win totals, respectively. Sportsbooks are undecided, and it’s a great time to dive deep to take advantage of the early “raw” market. Here’s what we can expect from the Los Angeles Wildcats in the latest chapter of our XFL betting preview.

Make sure to read all of our team previews so far here: New York Guardians, St. Louis Battlehawks. If you do not yet know the difference between the XFL vs. the NFL, make sure to read our comprehensive breakdown of all the new rules.

Can Winston Moss step up?

Those of you not familiar with the Green Bay Packers may be wondering who Winston Moss is. Moss was a linebackers coach for 12 years with the Packers and assistant head coach for 11 of those years. However, after departing the Packers immediately after Mike McCarthy, can Moss now succeed as a head coach in his own right?

With Moss having never been a defensive coordinator before, it is hard to know precisely what scheme we will see from his defense. Equally, with defensive coordinator Pepper Johnson a first time DC at the Wildcats, it is hard to get a feel for their scheme. Johnson spent 13 years coaching defensive position groups with the Patriots, so potentially we may see quite a mixed defense that is flexible to its playmakers.

Offensively, they are looking towards long-time coach Norm Chow to get their offense going. Chow was, at one point, recognized as a fantastic quarterback coach during his time with USC. However, since leaving USC for the NFL, his career has somewhat fizzled out. A particularly tough stretch as head coach of Hawaii has meant that Chow has been coaching high school football since 2016. The Wildcats will be hoping he can get back to his old ways and get the best out of experienced quarterback Josh Johnson.

The Wildcats clearly believe Johnson is the solution to their quarterback position. After being assigned Luis Perez in the initial eight quarterback allocation, the Wildcats took the opportunity to add Johnson in the Supplemental Draft. The XFL then blocked Johnson from signing with the Detroit Lions in the 2019 NFL season, finally traded away Perez to the New York Guardians. Johnson is undoubtedly talented and typically high on the list of “emergency” quarterbacks NFL teams call on when they need to add players at the position. However, when you look at the Wildcats roster, you fear that he may have to be spectacular if the Wildcats are going to make the playoffs. Unfortunately for the Wildcats, it looks as though Johnson will miss at least the first week of the season with a thigh injury.

The Wildcats must have faith in their receivers, as they were willing to trade away former-AAF star Rashad Ross during the offseason. That trade netted them the experience of former NFL receiver Tre McBride, who also has kick return experience in college. Arguably their number one receiver is Nelson Spruce, who came on strong in the back end of the AAF season. In his final two games, Spruce was targeted a whopping 30 times, pulling in 20 catches for 225 yards. One concern for the Wildcats will be his lack of red-zone targets in the AAF, meaning they may need to look elsewhere near the goal line.

Their running backs are interesting without being incredible. Elijah Hood was impressive at UNC but has played in just one NFL game, in which he registered zero carries. DuJuan Harris is the most recognizable name from the NFL, with over 800 combined rushing and receiving yards and three touchdowns. The Wildcats will need production from those two to take the load off of Johnson.

Defensively, there is not a lot to write home about. Anthony Johnson has the potential to be a standout in the front seven, and the team is built with versatility on the back end. That versatility is exactly what you would expect from a former Patriots coach as DC, and crucial when facing two of the potentially most high-octane offenses in the league in the Dallas Renegades and Houston Roughnecks twice a year.

Nick Novak deserves mention as a consistent kicker with NFL experience. He was solid in the AAF last year and has ten years of NFL experience under his belt, with an 82% success rate in field goals. Even with extra points removed from the equation, kicking field goals is often crucial, and the Wildcats have one of the most experienced kickers in the league.

This team is a really tough one to work out. Johnson is a nice piece, and their two backs should be able to be effective, but there are a lot of unknowns outside of those. The biggest of those unknowns is a coaching staff with a worrying mix of inexperience in their current roles when it comes to the HC and DC, and then an experienced OC whose career has gone downhill massively in the past decade. I can see this team struggling this season, and my lean would be towards the under, but at just four wins, given they may very well have the best quarterback in the league, I cannot make it an official play. Instead, I am going to bank my concerns and look to bet against them early in the season if they start slow.