Last April marked the first time since 1993 that the Hokies did not have a player selected in the draft. One could make the argument that the dismissal of cornerback Adonis Alexander, who was selected in the sixth round of last summer’s supplemental draft, was a major factor. Whatever the case, the situation won’t improve much in 2020 unless there is an injection of underclassmen entries into the draft.

The Hokies have a long history of putting talented defensive backs into the draft, and Caleb Farley should keep that tradition going. Farley offers terrific size and flashed playmaking skills as a redshirt freshman last season, especially when facing the action. He needs to polish his game and become more consistent on the field, but he has upside.

Houshun Gaines has shown himself to be a terrific pass rusher the past few seasons and is in the mold of recent edge rushers from the program, as he’s built like a linebacker but is fast and forceful up the field.

Gaines, who suffered a season-ending knee injury last November, is not presently listed on the roster. Coaches do not expect him to play in 2019.

Damon Hazelton is a big-bodied wideout who physically beats down defenders to come away with the catch. His speed is questionable, which will limit his next-level appeal.

Note: This table has already been filtered for the Virginia Tech Hokies prospects. To view other prospects that I have graded, use the drop-down lists below to filter the table. 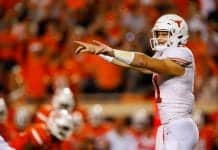 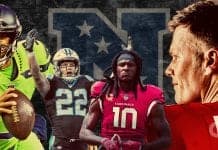 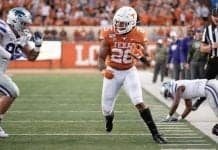 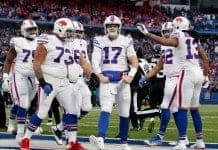 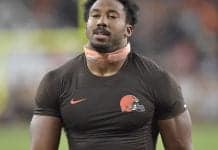 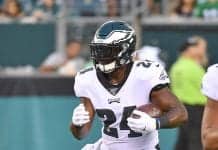