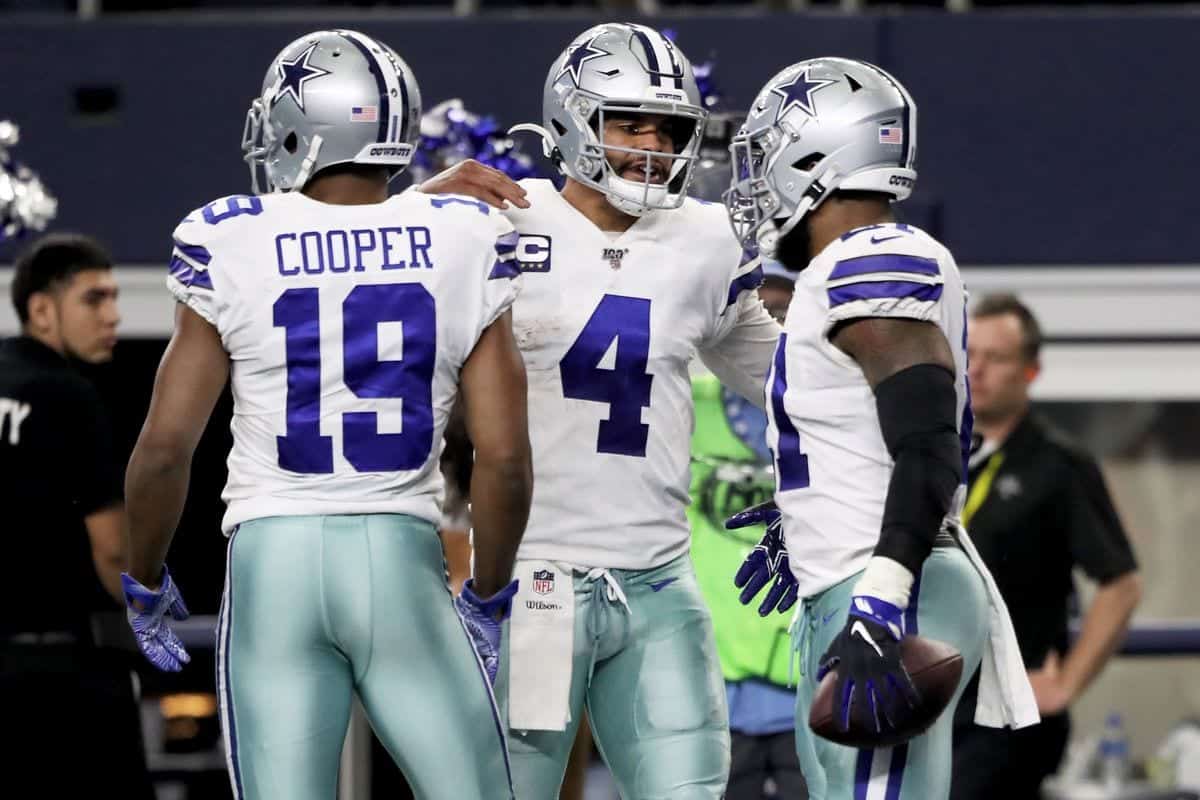 As you already know, the NFL is by far the most popular sports league in the United States. With all due respect to NBA, NHL, MLS, and other leagues and associations, none of them are comparable to the best gridiron competition in the world.

Did you know that eight of then most-watched events in the history of the United States are Super Bowls? As you go down the list, you will realize that, in fact, almost all the Super Bowl games made this list. The only other sporting event that managed to squeeze in was a boxing spectacle between Muhammad Ali and Leon Spinks II.

So, you can get the idea of how big is the NFL popularity. Some would say that it is more than sports, that it is a way of life.

WSN.com executed an investigation including both of these questions, using social networks as criteria, and this article gives you a great overview of the whole thing. As you can see, the four teams that are sitting at the bottom of the list are the Jacksonville Jaguars, Tampa Bay Buccaneers, Tennessee Titans, and the Cincinnati Bengals.

What all of them have in common is the fact that they come from small markets and that the majority of them have a shorter history than an average NFL team.

Now, we do need to note that the Tampa Bay Buccaneers are going to be excluded from our way of thinking on this. That’s because the franchise from Tampa Bay already has received a major boost after both Tom Brady’s and Rob Gronkowski’s arrival.

The Buccaneers are now among the top favorites for winning the Super Bowl, and the biggest story in the league. Their popularity will be enormous after the end of this summer, especially as people gear up for the NFL season to return.

When it comes to Jacksonville, they are already having numerous issues, with the leading stars clashing with the management. If they post another losing season, this team will, for sure, stay at the bottom of the list when it comes to the most popular organizations.

On the other side, when talking about the most popular teams the situation is pretty clear. The Dallas Cowboys, the highest-valued franchise in the world, is topping the list, slightly ahead of the New England Patriots. But, the data for New England needs to be taken into consideration as they don’t have Brady anymore.

That will definitely affect both the results and popularity. After all, Brady is one of the greatest players of all time.

The Steelers and the Packers are third and fourth. These two teams have a long history and are powerhouses whose popularity among the fans isn’t oscillating that much regardless of the results.

Numerous Super Bowl titles, individuals and teams who changed the game, and a tradition like just a few other sports franchises in the USA are something that keeps these franchises at the top.