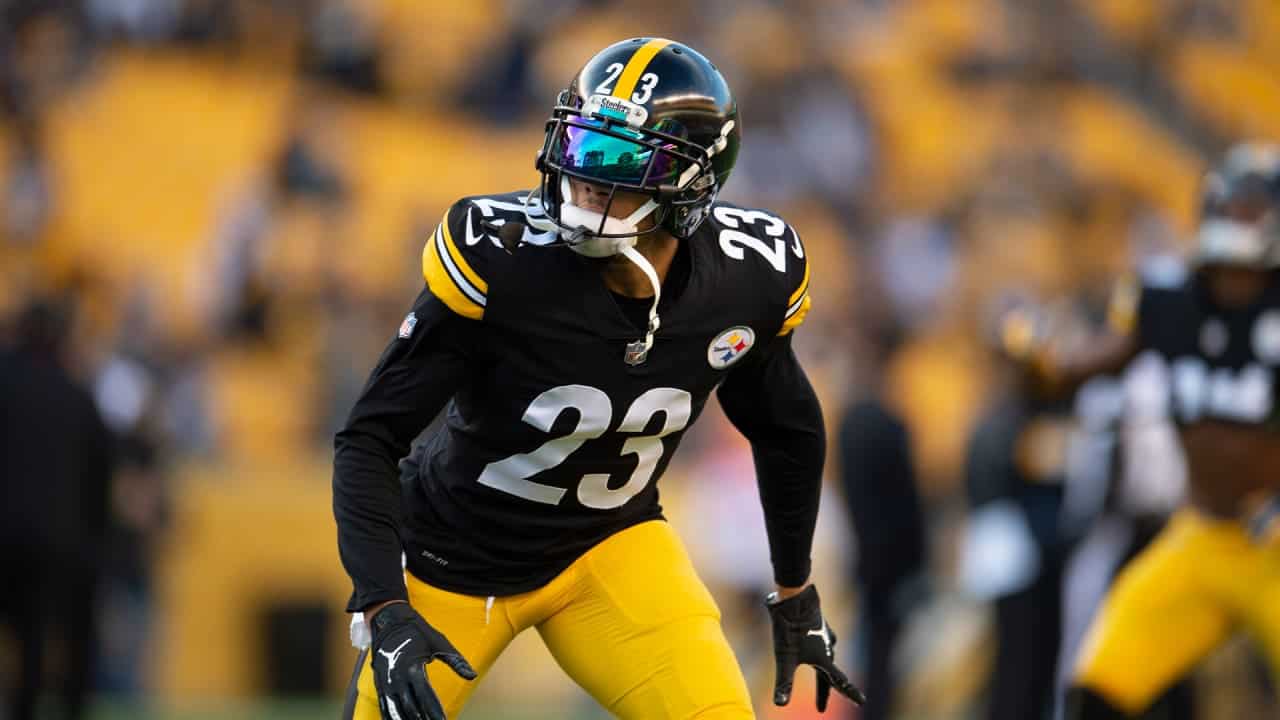 Photo Credit: Pittsburgh Steelers
What's in this article? Click to show
1. Establish the pass rush early and take advantage of a shaky Giants offensive line
2. Get the running game going to open up the rest of the offense
3. The Steelers must do better protecting the ball

We are mere days away from the Pittsburgh Steelers kicking off their 2020 season at MetLife Stadium against the New York Giants. While Pittsburgh is the heavy favorite in their Week 1 matchup, anything can happen following an off-season that featured no pre-season games and an abundance of on-the-fly decisions involving training camps and pre-season workouts. That said, if the Steelers can achieve these three key factors on Monday Night, they will have a great chance to leave New York with a Week 1 victory, starting the season 1-0.

The Giants’ offensive line has been one of their largest Achilles heels for the last few seasons. While Andrew Thomas was a solid addition with the fourth overall pick in the NFL Draft this past April, to assume their problems upfront are resolved would be naive. Thomas will be matched up against Bud Dupree on the left side, and also have to help contain the returning Stephon Tuitt. Meanwhile, Cameron Fleming will be starting at right tackle, coming off two seasons in Dallas in which he never played more than a quarter of the team’s total snaps. Taking on T.J. Watt will not be an easy feat, nor will stopping the newly extended Cam Heyward on the inside.

Related | Pittsburgh Steelers: T.J. Watt is the next legendary defender

Pittsburgh should look to attack the sub-par offensive line early on and get as much pressure as humanly possible on second-year quarterback Daniel Jones. If they are able to do that, hurried throws will occur which is where the Steelers’ elite secondary will cause havoc. If the pass rush can get to Jones, then he is a quarterback who has a clear issue holding onto the ball in contact, having fumbled the ball 18 times in 13 games last season. The Steelers defense could have an opportunity for turnovers galore.

2. Get the running game going to open up the rest of the offense

The Steelers were atrocious in all facets of offense last year. Teams knew they weren’t going to throw the ball a lot, which made it nearly impossible for their run game to really ever get going, ranking 29th in the league on the ground. The Giants ranked in the bottom half in terms of rushing yards, as opponents racked up over 1,800 yards on the ground. However, on a per-carry basis, the Giants were reasonably tough, allowing just 3.9 yards per carry. Therefore, the Steelers will need to work hard to establish the run in Week 1.

Related | Can James Conner bounce back in 2020 fantasy football?

Pittsburgh needs to get the run game going, not just this week, but all season in order to have a balanced attack. They should look to feed James Conner early and often to set up the passing game with their seemingly endless group of weapons on offense. If they keep pounding the ball, they have every opportunity of breaking a big gain, and if not they will at least allow Ben Roethlisberger to utilize the play-action passing game.

3. The Steelers must do better protecting the ball

The Steelers were among the worst in the league when it came to giving the ball away last season, with a total of 30 turnovers. While their defense is great, putting them on the field is disadvantageous situations more will eventually lead to points for the opposition. While Roethlisberger led the NFL in passing yards in 2018, he also led the league in interceptions. It’s known that Roethlisberger is more than raring to go after missing virtually all of last season, but he can’t be reckless with the ball.

Related | Pittsburgh Steelers: Linebackers must step up to stop the Giants in Week 1

While the Steelers’ defense should feast on the Giants rebuilding offense, Pittsburgh can’t give New York any extra chances to put points on the board. If Roethlisberger can spread the ball around without throwing interceptions, and the skill position players avoid fumbling, the Steelers should be able to get the win in Week 1 over the Giants.