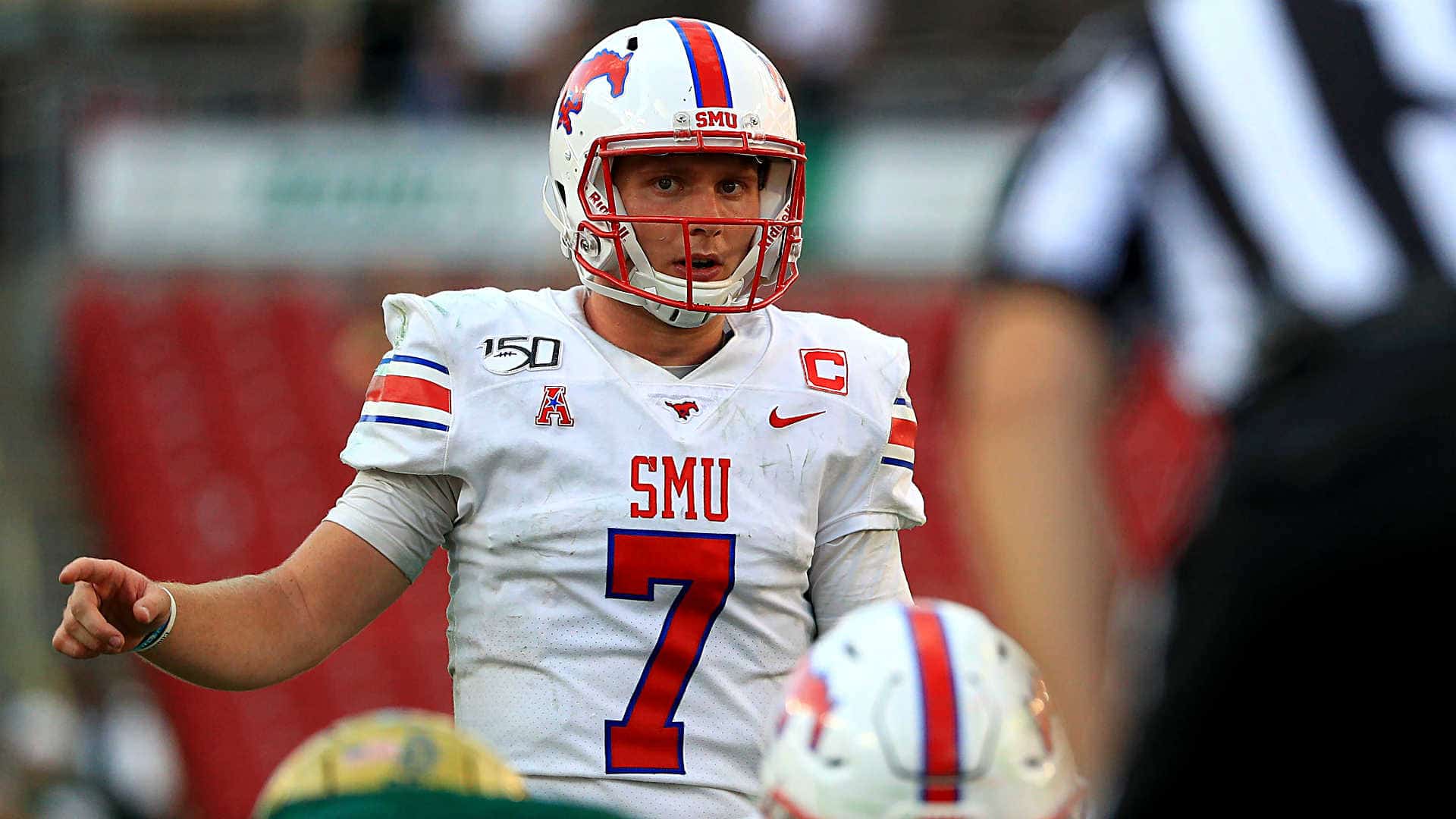 Southern Methodist’s path to relevence has been met with a few road blocks along the way.

The last time Southern Methodist was ranked, the year was 1986. They cracked the AP Top 25 for the first time in program history on Oct. 25, 1986, coming in at No. 18, to be precise. The following season, however, the school was hit with the death penalty, after the NCAA learned that the resurgent program was wrongfully paying some of the football players, dating back as early as the mid-1970’s. The ban effectively wiped out the Mustangs’ 1987-88 seasons.

Since returning from the death penalty in 1989, the once-formidable Southern Methodist Mustangs could only muster one winning season over the next two decades, going 6-5 in 1997. The program was eventually revitalized under legendary coach June Jones, who coached the team from 2008-2014, compiling three winning seasons over that span. The Mustangs were 36-43 under his leadership.

Fast forward to 2019, a year in which the surging Mustangs have taken the college football world by storm under second-year head coach Sonny Dykes. Armed with an explosive offense and an opportunistic defense, the modern-day Mustangs have won games in a multitude of ways in 2019, on their way to a 8-0 record. They currently come in at No. 15 on the AP Top 25 poll.

Despite asserting their dominance upon every team in their path, there are some who still aren’t sold on this year’s ‘Cinderella’ team.

I’ve identified some of the key offensive players that are responsible for the strong start, highlighting why they are equipped to stand tall in December.

The Texas transfer has been nothing short of brilliant through the first eight games with Southern Methodist.

Finally given the keys to an offense at the collegiate level, Buechele has been everything SMU faithful could have hoped for — and more. The 6-foot-1, 207-pound signal caller has completed 182 of 288 pass attempts for 2,325 yards, 20 touchdowns, and seven interceptions. He ran for two more.

Built similarly to Baker Mayfield, Buechele is a quick mental processor with a decent arm and commendable pocket awareness. As the season has progressed, he has demonstrated a much quicker release, quickly working through his progressions and taking what the defense gives him. Additionally, his innate rapport with his talented duo of wide receivers cannot be overstated.

I really like Jones’ game. I might even go as far as to say that he is currently the most underrated running back in college football. Despite the bevy of talented pass catchers, the SMU offense undoubtedly runs through him.

Through eight games, Jones has rushed for 884 yards on 165 carries (5.4 YPC), finding the end zone 14 times. He currently ranks 15th in the nation in rushing yards — ahead of some of the more highly-heralded running backs in college football, like Kylin Hill, DeAndre Swift, Zack Moss, Pooka Williams, and Ke’Shawn Vaughn.

At 5-foot-11, 208 pounds, Jones has a potent blend of power and finesse. His suddenness and burst allows him to hit the hole hard downhill, and he is just as capable of picking up yards in bunches around the perimeter. Despite having only 12 catches on the season, he has proven to be very adept at catching the ball out of the backfield.

Closing in on the 1,000-yard mark as early as Saturday, it’s time to stop sleeping on Xavier Jones.

The senior wideout is as versatile as they come, routinely winning matchups on the inside or on the outside.

Coming off a 1,199-yard season in 2018, Proche landed on the preseason watch list for the 2019 Biletnikoff Award, a prestigious award that recognizes the top receiver in college football. He currently has 62 receptions for 692 yards and nine touchdowns on the season.

Proche’s versatility, short-area quickness, ability to create yards after the catch, and tracking of the football make him one of the hardest players in the country to defend. He is the leader of SMU’s dynamic 1-2 punch at wide receiver.

As impressive as Proche has been over his four-year career, Roberson is having an even better 2019. The Desoto, Texas native has accounted for 43 catches for 803 yards and six touchdowns eight games into his junior campaign. His 803 receiving yards is currently the eighth-highest total in college football.

He had 802 yards and six touchdowns all of last season.

Roberson is the other half of SMU’s prolific pass-catching tandem. While Proche is the one that often commands the double teams, Roberson has been the beneficiary. At 6-foot, 200 pounds — and top-end speed — Roberson has taken advantage of single-coverage, on his way to a career season. A nuanced route runner, Roberson is well-versed at using his feet to create separation and is exceptionally quick in and out of his breaks. Though he typically creates plenty of separation with his leverage and feet, Roberson’s aggressiveness at the catch point on contested catches is something to behold.

With this many weapons on offense and a hungry defense, this team can play with nearly anyone in the country. 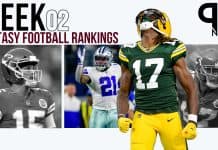 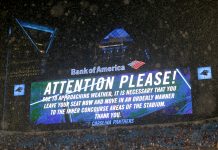 Sources: One Pac-12 program is telling players that they will be playing football