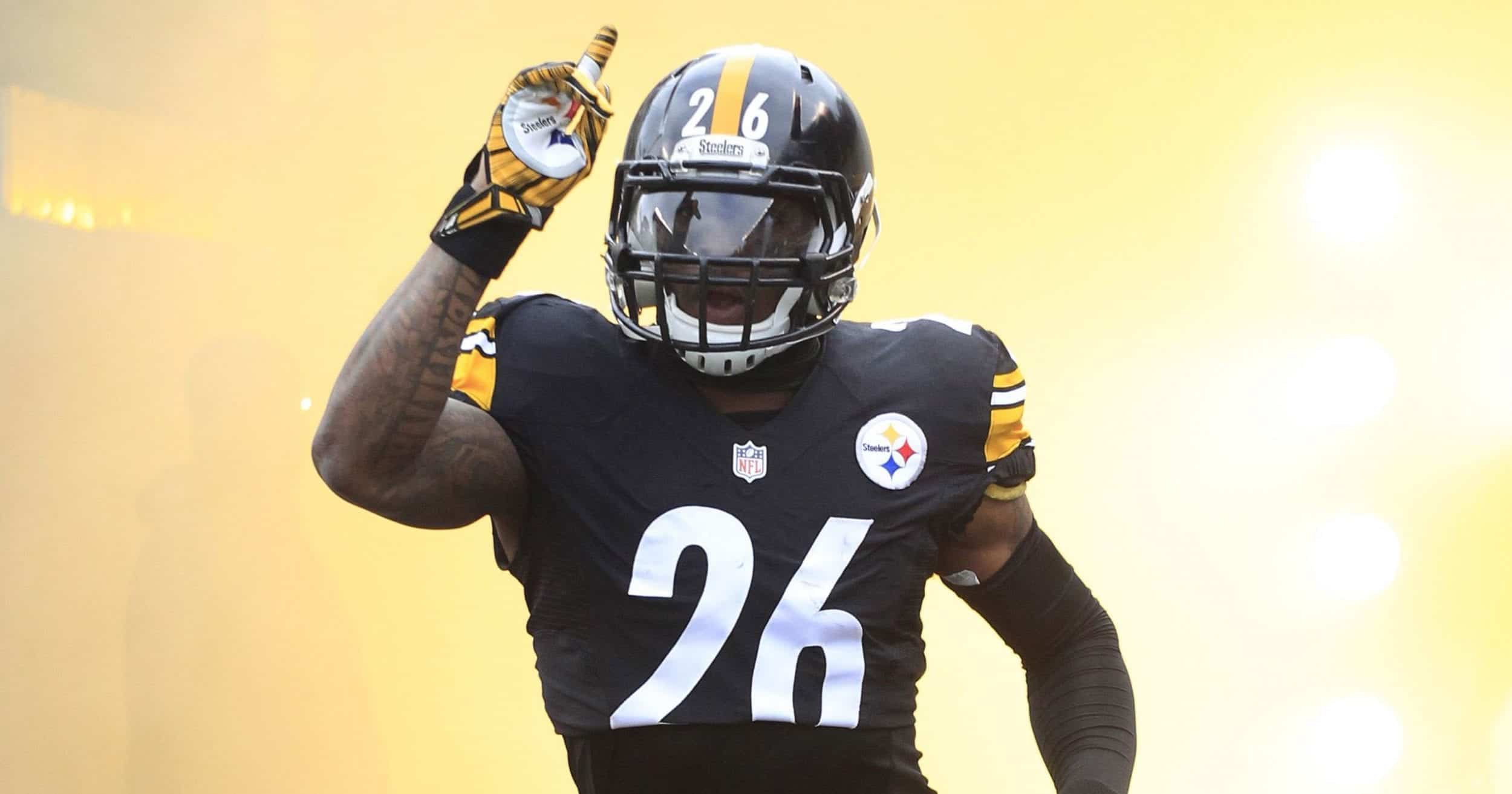 In the latest episode of The Future is Now, host George Templeton quickly talks about the National Football League free-agency tampering period. After diving into free-agency, George continues his breakdown of each NFL division, this week giving his “Future is Now” scale for the NFC North, South, and East.

Things to think about during the show!

-Has NFL Free Agency become a wild playground of money? Will the third time be the charm for the New Orleans Saints to get to the Super Bowl? How will the NFC East look next year with the possibility of two new quarterbacks thrust into the division? 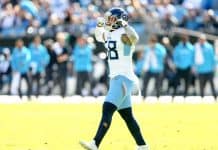 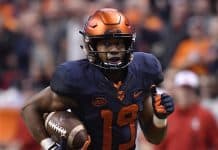 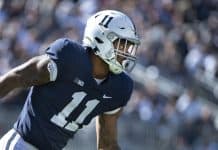 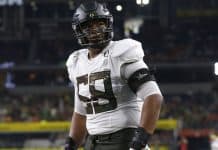