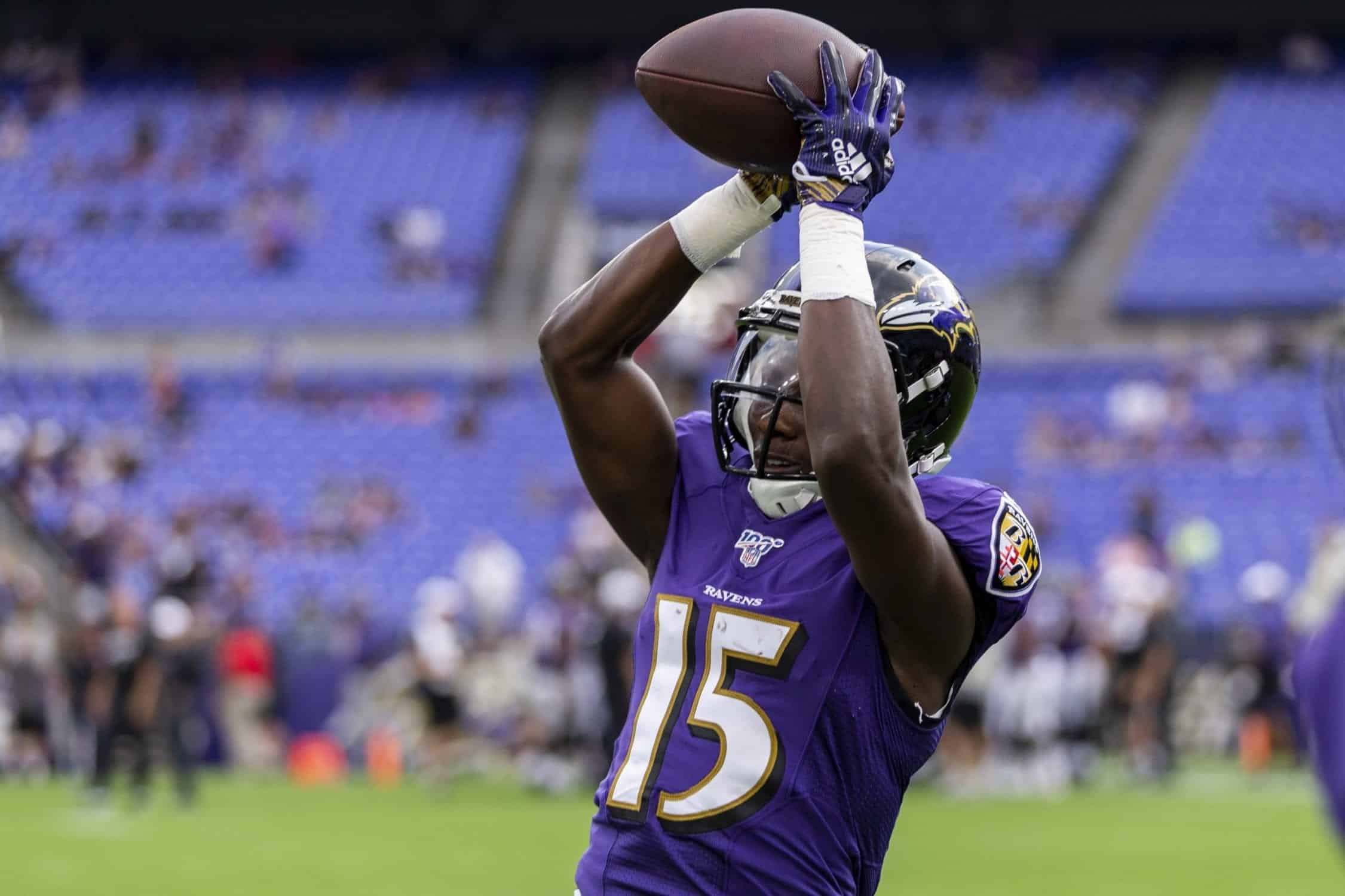 In the blink of an eye, it’s nearly time to turn the page on November and head into the final month of 2019. With it, Week 12 is in the books for our latest crop of NFL rookies. This Thursday, many of us will sit around a table with our families and give thanks for the bounty of blessings we’ve had this past year. It’s no different in the NFL, as many teams will be giving thanks for the bounty of blessings they’ve received from their latest crop of NFL rookies.

Everywhere you look around the league, NFL rookies are making an impact. It doesn’t matter how good or bad the team is, the 2019 class is putting their stamp on the season, even in places like Miami. The Dolphins came into the season knowing it was going to be rough. And it has been. But even one of the worst teams in the league has plenty of NFL rookies to be thankful for.

Before his knee injury, Preston Williams was making his mark on the league as an undrafted free agent from Colorado State. Before the injury, Williams showed he has what it takes to be a solid receiver in this league, and gives the Dolphins something they desperately need — a playmaker. Williams isn’t the only undrafted free agent balling out for the Dolphins, either, as former UTEP product Nik Needham has emerged as one of the best cornerbacks in the entire class.

It’s not just bad teams getting production out of their latest crop of NFL rookies, though. Even at the very top, the 2019 NFL Draft class is having an impact. The San Francisco 49ers have emerged as a Super Bowl front-runner in the NFC, and it’s in no small part because of two stand-out NFL rookies in wide receiver Deebo Samuel and already-elite edge rusher Nick Bosa.

Do any of these NFL rookies make an appearance in the Week 12 Stock Report? Who else deserves to be highlighted for their performance this week? Let’s get to it!