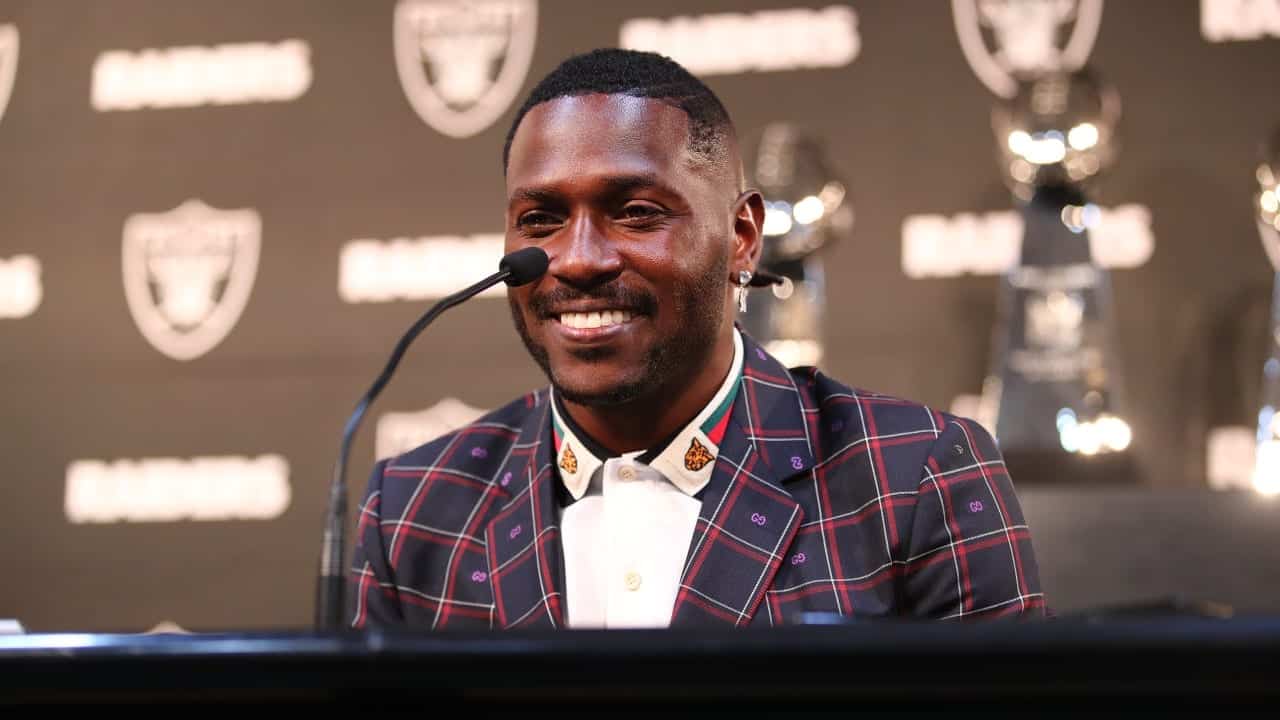 Photo Credit: Oakland Raiders
What's in this article? Click to show
The NFL new year began at 4 PM ET on Wednesday, but players have agreed on deals since Monday afternoon. Although teams don’t lose games in March, this is the time where they begin to build their foundation. Who are the winners and losers thus far?
Winners
Losers

The NFL new year began at 4 PM ET on Wednesday, but players have agreed on deals since Monday afternoon. Although teams don’t lose games in March, this is the time where they begin to build their foundation. Who are the winners and losers thus far?

Cleveland Browns
The Browns were already considered a playoff contender, but now that is a foregone conclusion. Browns general manager John Dorsey got Odell Beckham Jr. from the Giants for Jabrill Peppers, a first, and a third-round pick. They also signed defensive tackle Sheldon Richardson and traded for pass rusher Olivier Vernon. The Browns are smart to put quality talent around Baker Mayfield while he is still on his rookie contract. Now we wait to see if it pays off.

Buffalo Bills
Yes, the Bills did not obtain Antonio Brown, but they made many solid moves with the efforts of helping quarterback Josh Allen. Cole Beasley is a reliable slot receiver, while John Brown can blow the top of a defense.  Mitch Morse will anchor the offensive line, while Frank Gore and Tyler Koft are low risks, high reward additions.  With their recent moves, the Bills look like the second-best team in the AFC East.

Oakland Raiders
The Raiders were able to add the best receiver in the NFL (Antonio Brown) without giving up a first-round pick. They also signed Trent Brown to a mega four-year, $66 million deal as he will be the Raiders left tackle. Oakland was also able to get quarterback Derek Carr another weapon as they signed Tyrell Williams to a four-year, $44 million contract. Don’t be surprised if the Raiders make a substantial move in the standings in 2019.

New York Giants
What are the Giants doing? First off, they traded Beckham, who is still a budding star in the league. Then they remain committed to Eli Manning, who turned 38 in January. The problem is, the Giants outside of Saquan Barkley, do not have a lot around Manning. It is time for the Giants to start over and the only way they can honestly do that is if and when they move on from Manning.

Kansas City Chiefs
The Chiefs are still a playoff team, especially with quarterback Patrick Mahomes. But, has the team improved this offseason? Absolutely not. They released Justin Houston and traded Dee Ford, two players that were contributors to their defense a year ago. Yes, they signed Tyrann Mathieu but is that going to be enough to win the AFC? Probably not.

Pittsburgh Steelers
The Steelers aren’t just losers for the moves that they made during the offseason, but more for the steps, other teams in their division made. Both the Browns and Ravens improved with the moves they’ve made, and the Steelers have obvious holes to on their roster. Ben Roethlisberger walks on water in Pittsburgh. But it will be interesting to see how long that last with a less talented roster in 2019.