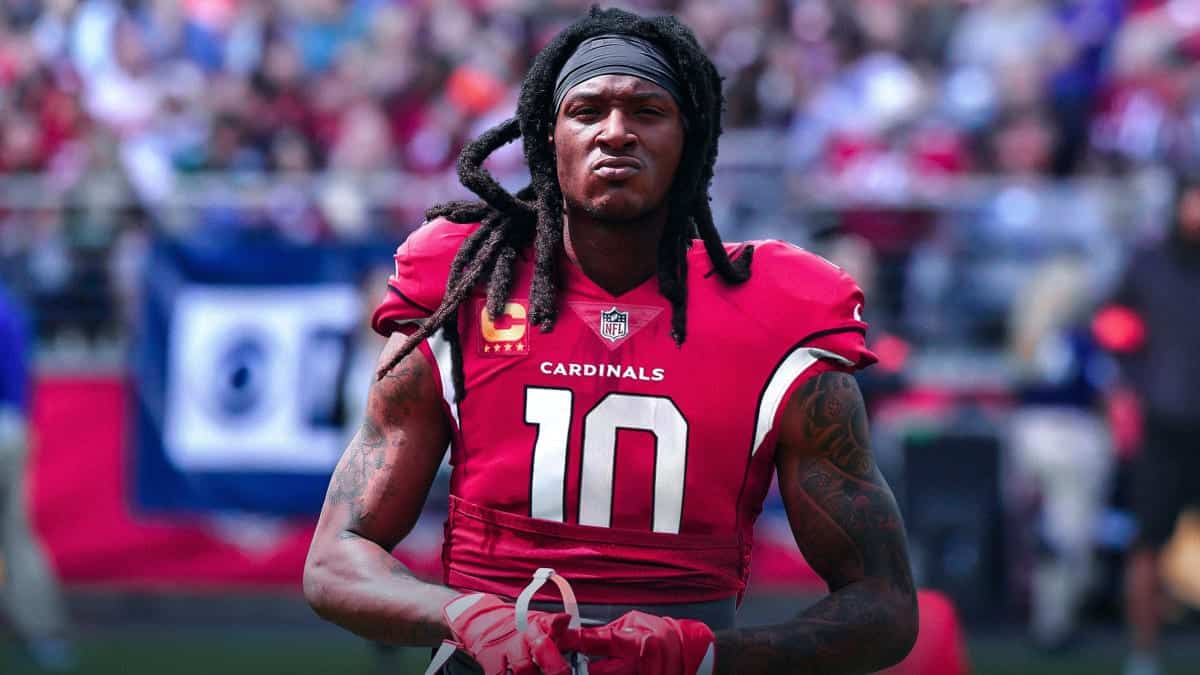 Welcome to the launch of the Fantasy Force Podcast. A dynasty focused podcast lead by hosts Andrew Jordan, Corey Ashburn, and Tommy Garrett. In this week’s episode, the trio dive into the first of our two-part series covering some of the significant signings and movements during the NFL free agency period.

Free Agency Frenzy and the Fallout

Without question, the most substantial and most head-scratching move came on the opening day with the surprising trade of superstar WR DeAndre Hopkins. Depending on if you have already done your startup drafts, value has shifted for some players. Most notable Kyler Murray in Superflex leagues, moving up an entire tier.

Along with draft picks, we also saw David Johnson shipped off to Houston for Hopkins. Once the fantasy darling in 2016, injuries and poor performances have made Johnson’s value take a hard hit. Putting Johnson in an offense that will feed him consistently, there is an opportunity to buy-low.

The Carolina Panthers brought in the quarterback who they hope can lead an explosive offense in Teddy Bridgewater. Bridgewater and the Panthers agreed on a 4-year, $44 million contract that puts him around the most talented group of players he has seen in his career. The question becomes, can he create enough volume to feed Christian McCaffrey, D.J. Moore, and Curtis Samuel? I feel like I am missing someone.

Oh yes, The panthers made another splash in free agency by signing former New York Jet Robby Anderson with a 2-year, $20 million contract. Anderson’s arrival in Carolina could very well be one that is a better real-life move than a fantasy one. Other than Moore and McCaffrey, it will be hard to guess which week both him and Samuel will give you their big games. While he does provide WR2/Flex upside, the floor is in the low single-digits.