The NFL coverage map for Week 17 has been released -- what games are going to be broadcast on TV in your area this weekend?

The NFL coverage map has been released for the NFL Week 17 schedule. This Sunday, FOX will air a national broadcast in both the early and late windows, while you’ll get a CBS TV broadcast just once, depending on where you fall on the NFL TV map. There are big implications in Week 17 on the NFL playoff picture with just two Sundays remaining in the regular season. 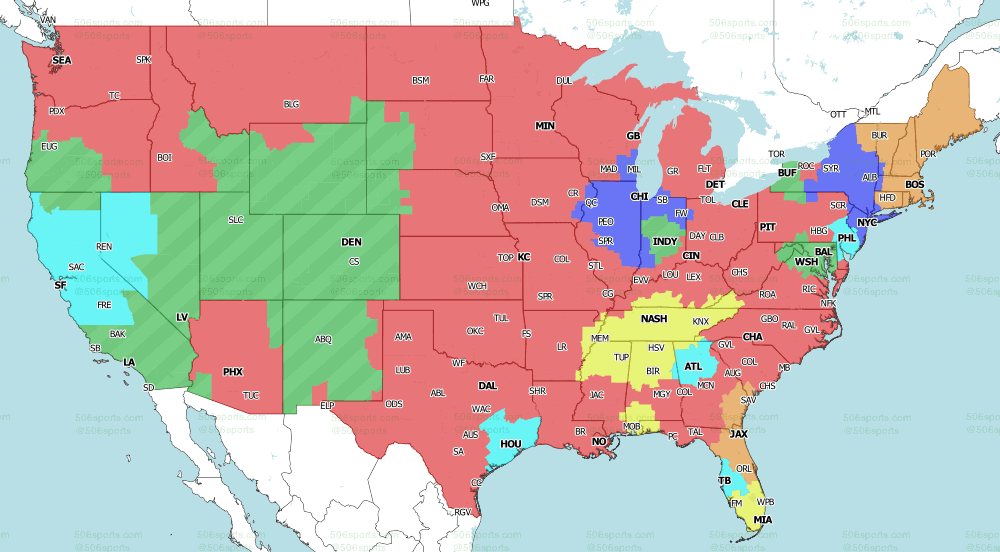 The Kansas City Chiefs (11-4) are winners of eight straight games and hold a one-game lead in the AFC over the Titans. The Cincinnati Bengals (9-6) are fresh off beating the Ravens 41-21 to take first place in the AFC North.

Both teams know how to score a lot of points, and both have a lot on the line. The Chiefs want the first-round bye and home-field advantage while all the Bengals need to do is beat Kansas City to win their first AFC North crown in six years. 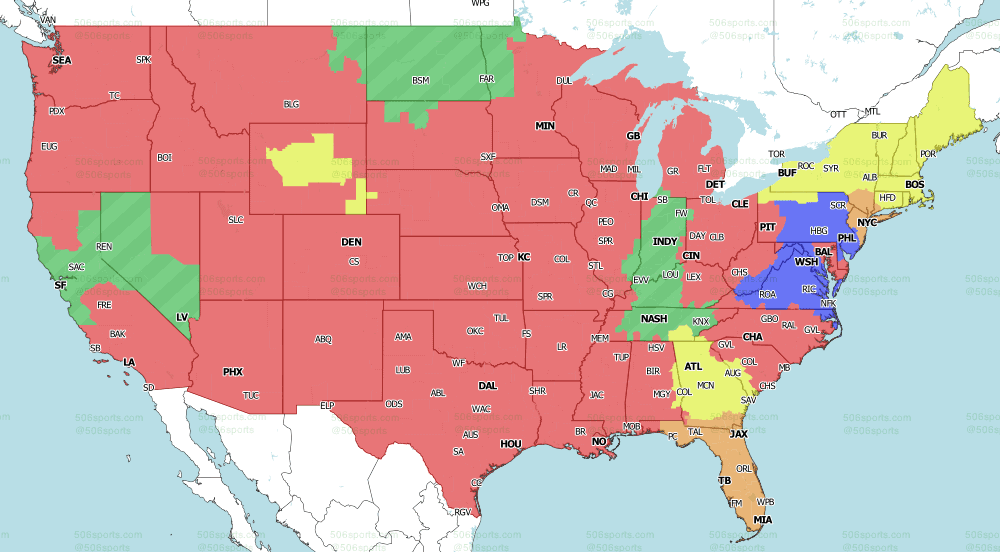 This contest was switched to the early window in a move we suspect to cater to the Los Angeles viewership and fanbase, and FOX wanting to reach that portion of the NFL TV map with the Cardinals vs. Cowboys game in the late window. It makes sense as both the Rams and Ravens have playoff stakes on the line.

Once the Rams finish up in the early FOX window, their eyes will immediately turn to the Cardinals and Cowboys as the result will influence their seeding in the NFC playoff picture. 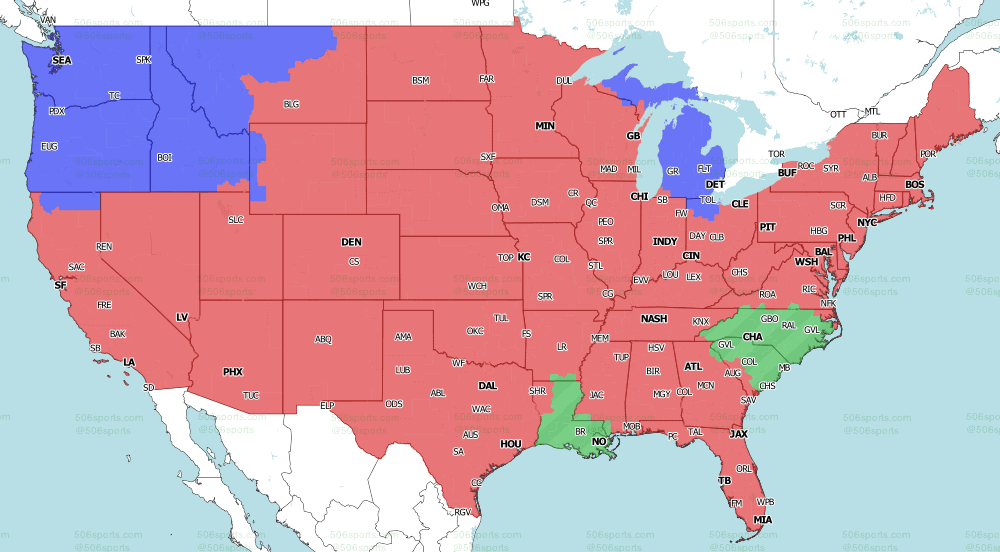 This is FOX’s Game of the Week and possibly the league’s, too. The Cardinals (10-5) — depending on the Rams’ game in the early window — could be fighting for the NFC West lead and a higher seeding.

The Cowboys (11-4) are doing everything they can to have the first seed and a bye in the Wild Card round. A win for Dallas means they’ll be pulling for the Vikings to beat the Packers (12-3) on Sunday Night Football.

The Lombardi Trophy: History and Facts of the NFL’s Super Bowl Trophy