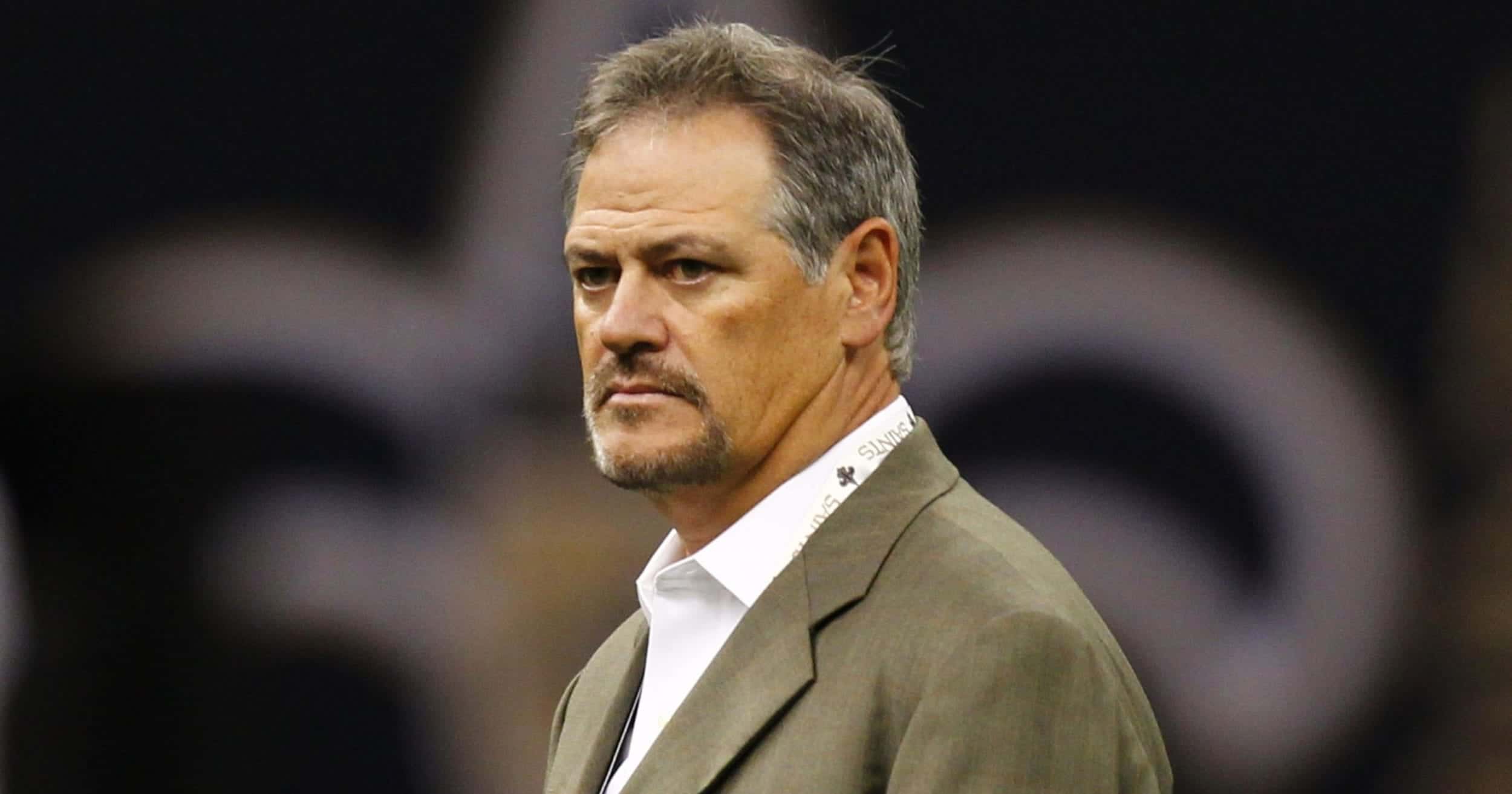 Despite only having one pick in the first four rounds, the Saints were aggressive in the 2019 NFL Draft. How much did they help their Super Bowl aspirations in Nashville?

The Saints are in their Super Bowl window now. It’s no secret. Their aggression in last year’s draft was evident with the trade-up for Marcus Davenport. Though that trade resulted in the lack of a first-round selection, the Saints remained unafraid to go after players to help bring home a Super Bowl in the final years of the Drew Brees era. Despite initially just owning one pick in the first four rounds, General Manager Mickey Loomis was able to select three of the top 70 players on the Saints’ board.

The Saints attacked their most significant draft need by finding a way to trade up to protect their 40-year-old MVP quarterback. The depth of the offensive line unit looked shaky after the retirement of Max Unger, but now, the Saints OL unit will enter 2019 as one of the best in the league. McCoy is a high-floor prospect that has an excellent chance to win the starting center job on day one. He did not miss a single game in his three-year starting career at Texas A&M.

What may the starting five look like? The Saints could try both McCoy and free agent acquisition Nick Easton out at left guard. Both have some experience at LG and could supplant Andrus Peat, who struggled in 2018. Peat has plenty of experience at left tackle and could serve as the backup to Terron Armstead, who has missed a combined 21 games over the last three seasons. The Saints made one of the best moves in the second-round with this selection.

The Saints found extreme value in this pick as Gardner-Johnson was the top-rated safety in several pre-draft position rankings and boards. Vonn Bell is on the last year of his rookie deal, and the Saints just announced they would not pick up the fifth-year option on Eli Apple. These would be two significant losses to the secondary heading into 2020. Gardner-Johnson is a versatile safety that offers security for the DB unit in 2020 and provides fantastic depth and competition throughout the 2019 season.

This was the true best player available pick as Hampton was one of the Saints top 70 prospects. Hampton is a rangy safety and tied for first as the Big Ten leader in passes defended per game last season. He can play at multiple levels on defense, adding the element of scheme versatility to the defense. Does the move for a second safety in the same draft mean this could be the last year of Vonn Bell in New Orleans? We shall see.

The Saints need a plan at tight-end for the future. Youth is absent in the current TE room, and there is no plan after Jared Cook. Mack fills this void as a tight-end with the upside to develop into a potential starter down the road. At pick 231, this is an excellent grab of a player with potential that also fills a need.

Elliss posted a 4.58-second 40-yard-dash and a 6.49-second 3-cone drill. Combine that with a 6-foot-3, 240-pound frame, and you have a perfectly designed NFL linebacker. Elliss was likely under-drafted coming out of Idaho, so this is another pick with value and high upside to add to the Saints’ haul.

The Saints’ UDFA class was ranked number one by Rotoworld. Here are some names that could contribute as early as their rookie season.

Devine Ozigbo, RB Nebraska: The Saints landed one of the best undrafted players available with Ozigbo. Ozigbo can become RB3 behind Alvin Kamara and Latavius Murray, and could get plenty of in-game action as a rookie.

Chase Hansen, LB Utah: Hansen was expected to be a late-round draft pick as an athletic linebacker, but fell into the undrafted pool. He was one of the best linebackers in the Pac-12 last season.

Emmanuel Butler, WR Northern Arizona: Butler may have flown under the radar in the draft being from a small program in Northern Arizona. He set all sorts of records in college and has a great frame at 6-foot-3 with solid speed (4.48-forty) that could translate to the pros. He will compete with Lil’ Jordan Humphrey for the sixth WR spot on the roster.

Lil’ Jordan Humphrey, WR Texas: A combine invitee, Humphrey is a large-bodied receiver with some upside.

The offensive line was the correct target with the Saints’ first pick. Protecting 40-year-old Drew Brees is as important as ever, especially with the loss of Max Unger. The additions at safety help the secondary both now and in the near-future. With a team in win-now mode, I love the commitment and fearlessness to trade up not once, but twice with such limited draft capital. If there was one disappointment in the draft for the Saints, it might be not adding a wide receiver. The WR spot opposite Michael Thomas is unsolidified, but there are certainly enough talented players in Ted Ginn, Cameron Meredith, and Tre’Quan Smith that can fill the role just fine. Working with such limited draft equity, this was a Grade A draft for GM Mickey Loomis and the Saints.

In this article:Erik McCoy, Featured, featured