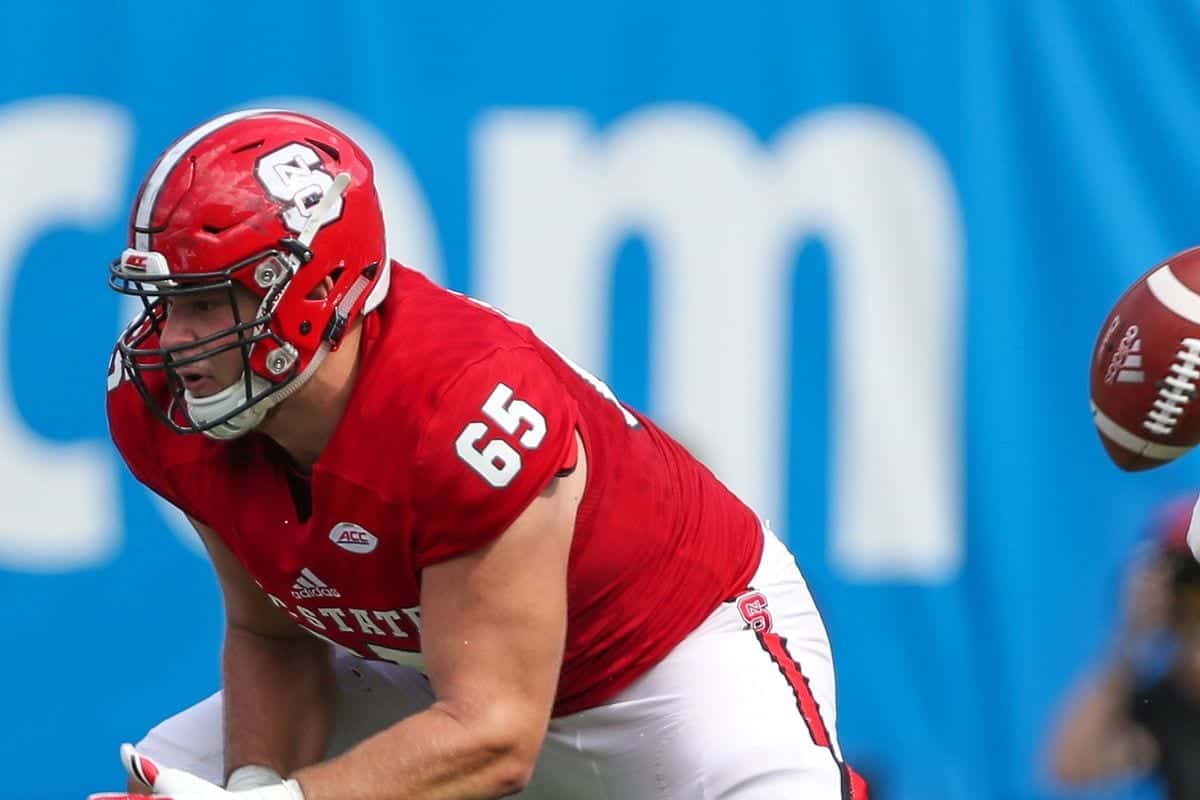 The Minnesota Vikings needed a plan to protect Kirk Cousins in 2019. Consider it mission accomplished.

A quarterback is the largest asset to any football organization. It’s arguably the most important position in sports, depending on who you ask. For the Minnesota Vikings, that guy is Kirk Cousins.

Cousins spent six seasons with the Washington Redskins before signing a three-year, $84 million deal with the Vikings in March 2018. During his tenure in Washington, the Redskins never won more than nine games with him under center. Albeit, Cousins wasn’t the only one to blame for his lack of success. The weapons around him never amounted to much.

That’s not the excuse in Minnesota. At least not out wide. But up front, however, that’s a different story.

Coming to Minnesota on a fully guaranteed contract last season, expectations were surrounded with a Super Bowl or bust mentality. Spielman had put together the team that was just a quarterback away; after all, quarterback Case Keenum was one game away from leading his team to a Super Bowl in January 2018.

If Keenum could get them there, then there’s no doubt Cousins can. Right?

Wrong. It turns out, $84 million literally can’t buy anyone a Super Bowl. Or a playoff berth, for that matter. What it also won’t buy you is protection up front; a group of five offensive linemen that can protect their franchise quarterback and take some heat off the passing game by opening up running lanes for the running back.

Last season, head coach Mike Zimmer saw what was a revolving door in front of Cousins. By seasons end, there were six different lineups with only one – Mike Remmers, who’s no longer on the team – that started 16 games. Ultimately it resulted in 40 sacks throughout the season, tied for the 10th-most in the league.

That’s a recipe for disaster. Ask any front office member in the NFL, and they’ll say the same thing.

The way forward in Minnesota

A significant focus in 2019 for Spielman was to find protection for his number-one asset: Cousins. And he did just that in this year’s NFL Draft.

Round one, pick 18 was where the Vikings were slated to pick after going 8-7-1 last season. That’s where they took Garrett Bradbury, a center from NC State. Where he’ll play in Minnesota will be up to Zimmer and offensive line coach Rick Dennison. Pat Elfein, Minnesota’s third-round pick in 2017, has commanded the center position the past two seasons.

Help didn’t stop there. Spielman had 12 picks in this year’s draft and spent three of them on the offensive line and one at tight end in Irv Smith Jr. who’ll help act as an extension of the offensive line in two tight end sets. Dru Samia and Oli Udoh, drafted in the fourth and sixth rounds, respectively, round out the class up front.

Samia has a real shot at starting up front, much like Bradbury. He helped create a clean pocket for the Kyler Murray, this year’s number one overall pick, and was a large part of what was the NCAA’s top-rated offensive line in the country this past season. Udoh will likely serve as depth at tackle behind Riley Reif and last year’s second-round pick Brian O’Neil.

It’s going to look different up front, with the possibility of two rookie starters on the line to start the season. All that matters is a return on investment for Spielman when it comes to Cousins, and he’ll need this rookie class to close the deal.