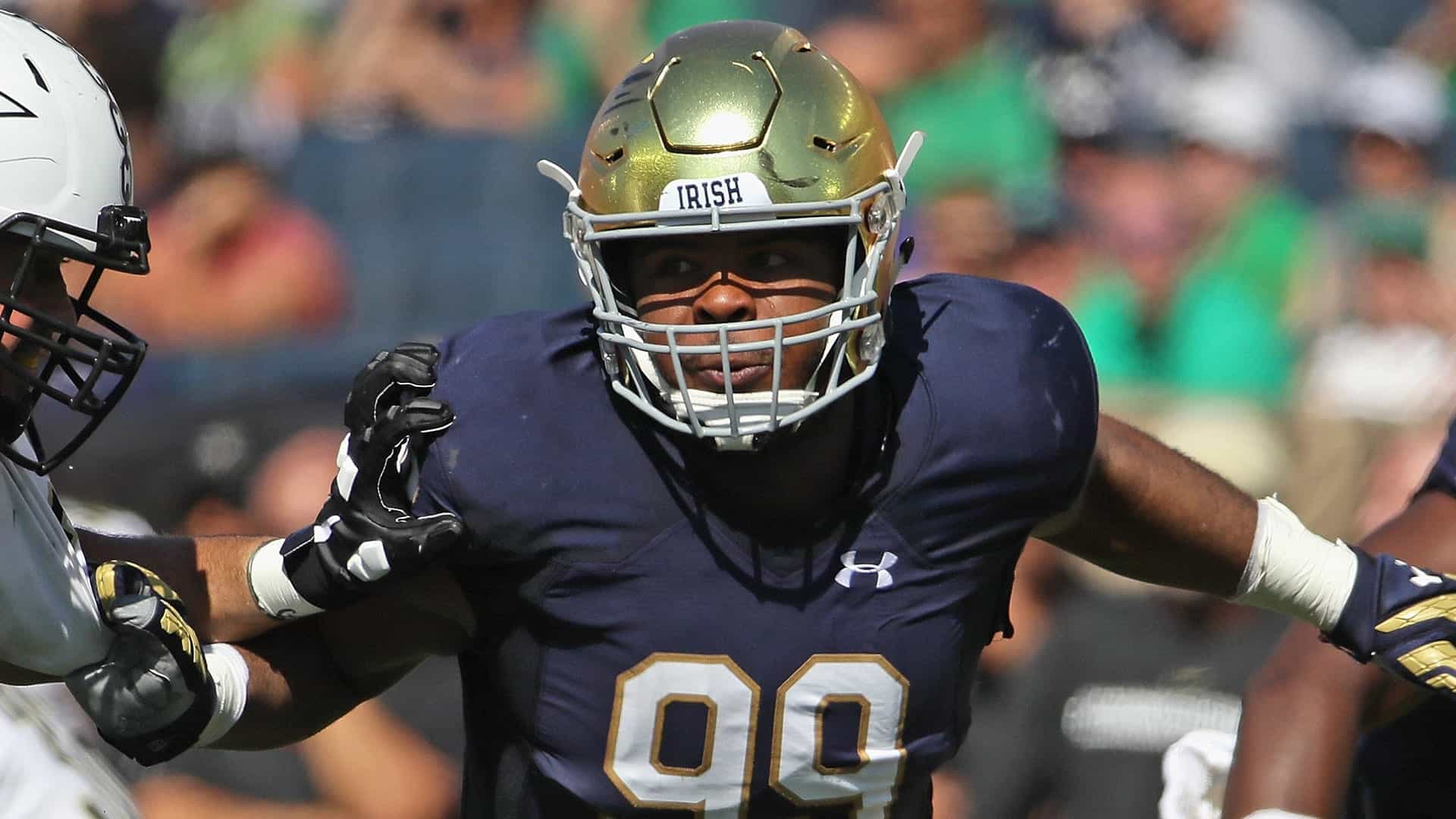 The NFL Draft is over, and the Los Angeles Chargers have reason to feel much improved going into the 2019 season. While the picks may not have been flashy, the team upgraded on the front lines and improved on significant areas of need. Los Angeles used their seven selections to overhaul their defense and also found a quarterback to groom for the future.

Below I will take a look at some of the team’s best and worst picks of the draft weekend while handing out my final grade. It is evident that the team improved, but was it enough to keep them on pace with the Kansas City Chiefs for the AFC West crown? The Chargers have garnered a lot of praise from the draft community, though not all of it is necessarily warranted.

Adderley was surprisingly available for the team in the second round. He was widely regarded as one of the top defensive backs in the draft. I had mentioned Adderley as a potential target for the Chargers a few times on the site, and that pick came to fruition on Friday night. The pairing made too much sense for the team and the player. You can also find a breakdown of the player and selection here.

Adderley should help the Los Angeles defense in a big way, as he can fill multiple spots in the secondary. He is a versatile defensive back with experience at both safety and corner. Adderley will team with last year’s first-rounder Derwin James to form one of the more talented safety duos in the league. His range and ability as a centerfielder make him the perfect compliment to their star strong safety.

The Trey Pipkins draft pick was one of the more baffling selections of the draft’s second day. While the need was certainly there, it just seemed as if there were better players available at this point in the draft. Combined that with the fact this is the second small-school selection for the Chargers on day two. Los Angeles could have gone with more proven options with more upside. Those options included Oklahoma’s Bobby Evans or West Virginia’s Yodny Cajuste.

With everything else aside, Pipkins does have great length and size that projects him favorably to the left tackle position. He also has a ton of experience at that position with three years as a starter on the blind side. He is more of a developmental piece for a loaded luxury pick for the Chargers but should take over for Russell Okung in a year or two.

Despite his limited exposure to the national stage, Stick was a fan favorite amongst the draft community. After taking over for Carson Wentz in 2015, Stick went on to lead NDSU to three FCS Titles in four years as a starter. He is a bit undersized for the position but displays above-average athleticism for the quarterback position.

Stick showed off this athleticism in college (41 career rushing touchdowns) as well as the NFL Scouting Combine (4.64 forty). He will be facing a stiff challenge in his jump from FCS to the pros, so Los Angeles was a great landing spot. Stick can sit for several years behind Phillip Rivers and become his eventual successor. However, Stick’s upside is limited due to a lack of arm talent. So he may cap out as a spot starter.

The Chargers did an excellent job of filling positions of need in this solid, but unspectacular draft. The new additions of Jerry Tillery and Nasir Adderley should pay immediate dividends for this team. However, it felt as if Los Angeles might have reached on a few prospects. It also seems that they took a few too many chances on small-school sleepers and not enough proven commodities.

They found depth all over the defense and were able to position their offense well for the future. Players like Drue Tranquill and Emeke Egbule will provide competition at linebacker while upgrading the special teams unit. The most potent additions came on the defensive line and in the secondary. Only time will tell how much the Chargers helped their chances in 2019 and beyond.