Is Justin Reid the key to the Chiefs’ Super Bowl push in 2022?

With an offense led by Patrick Mahomes, it's the Chiefs' defense that must improve. Justin Reid can be the missing piece to take it to the next level.

By PFN Staff
August 4, 2022
Jump around this article Click to show
Changes in the Chiefs’ locker room
Super Bowl odds for the Chiefs
What Justin Reid brings to the table
Kansas City’s Super Bowl push

Since his first start under center, Patrick Mahomes made a huge splash in his rise to stardom. The Kansas City Chiefs quarterback holds an NFL-record passer rating of 105.8 (minimum 1500 attempts). Playing with the league’s most exciting QB who already has a Super Bowl ring, Super Bowl MVP, regular season MVP, and four Pro Bowl selections is appealing for most players.

While Mahomes leads the offensive side of the ball, the most prominent leader on defense in recent years for the Chiefs was safety Tyrann Mathieu, a player who won’t dazzle you with physical ability but has an impeccable feel for the game.

Changes in the Chiefs’ locker room

Mathieu’s run with the Chiefs came to an end this offseason. Although the star safety didn’t want to part ways and was saddened by the move, the Kansas City front office found his replacement in Justin Reid. Mathieu joined the New Orleans Saints, and Reid came from the Houston Texans.

Super Bowl odds for the Chiefs

Kansas City entered past seasons as a clear favorite to win Super Bowl behind the stellar play of Patrick Mahomes, great coaching from Andy Reid, and top league offensive weapons in Travis Kelce and Tyreek Hill. However, a year after falling short in the Super Bowl against Tampa Bay, the Chiefs lost to the Cincinnati Bengals in the AFC Championship Game. Joe Burrow outdueled Mahomes, and the defense allowed the Bengals to come back.

Poor safety play by Daniel Sorensen and a below-average game from Mathieu moved the team towards regrouping on defense for the new season. Kansas City also made a considerable offensive change by trading Hill to the Miami Dolphins.

All these changes made bookmakers rethink the odds for the new season. If you check American football online betting in Kenya, you will see the Buffalo Bills as the favorites to win it all. Tampa Bay has the second-best odds, while Green Bay and Kansas City follow closely. 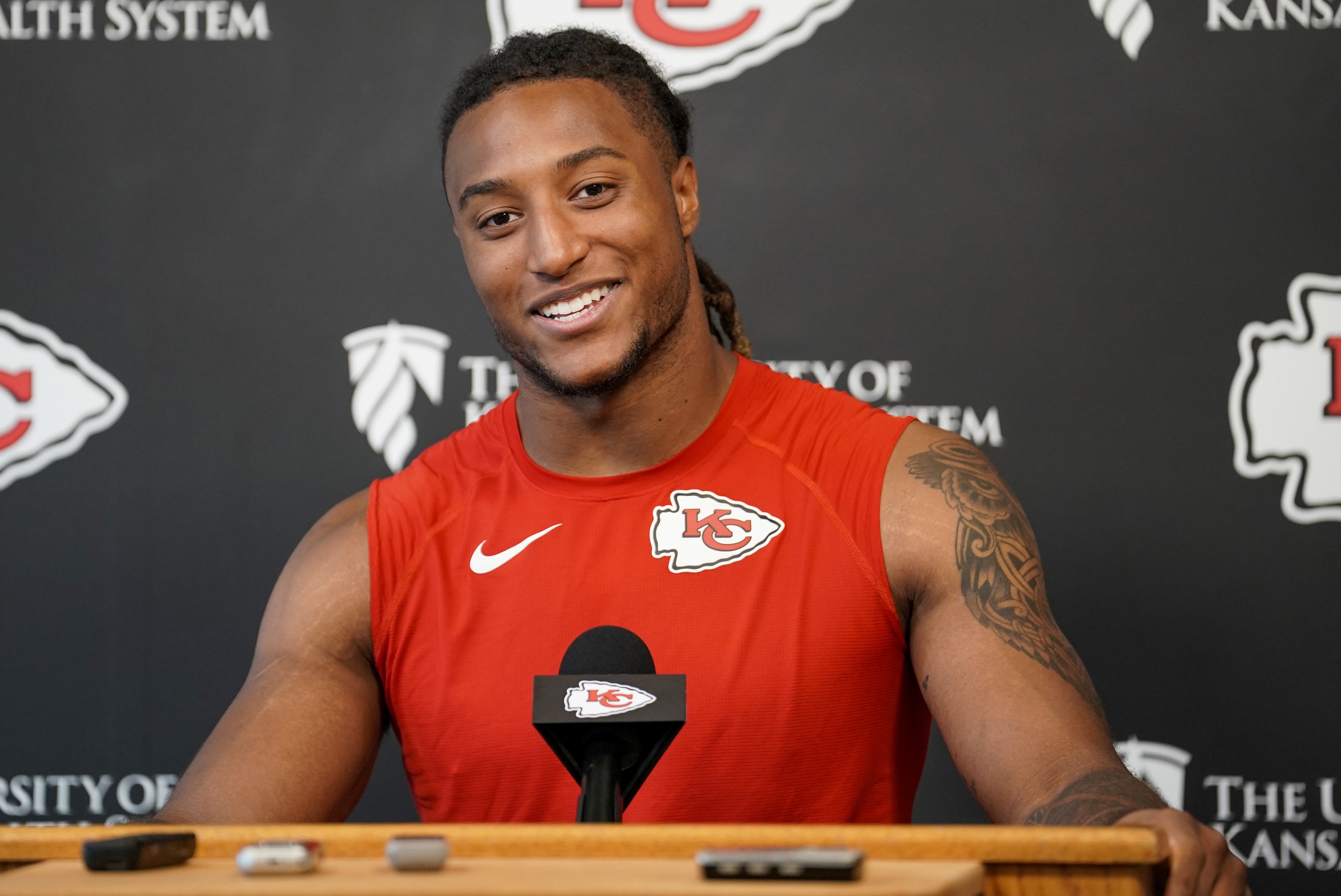 What Justin Reid brings to the table

While JuJu Smith-Schuster and a slew of other wide receivers will have to fill the void that Tyreek Hill’s departure has created, Justin Reid is the new defensive playmaker responsible for the back side of the defensive end.

Reid participated in voluntary offseason practices where he already called plays and started to gel with other defensive players. However, with Mahomes on the other side of the ball, even training practices require the most out of the defense.

Justin Ried is a versatile player who can line up all over a defense, in the box or deep. Such diversified utilization mirrors many of the traits Mathieu, Reid’s predecessor, had. In addition, Chiefs Kingdom expects he will elevate the passing defense that struggled against the Bengals and Bills.

Josh Allen lit up Kansas City’s defense in the Divisional Round and were saved by the heroics of Mahomes to advance to the AFC Championship Game.

Sorensen was often criticized as the weak link. Ried will work in the defensive backfield with Juan Thornhill, making a formidable safety tandem. Both players share versatility and can play multiple positions.

The offense was never an issue for the Chiefs, but subpar defensive efforts often held Mahomes and a fast-paced scoring machine off the field. In the new season, we’ll have to see how well the team will adapt to losing a deep threat in Hill. However, if the Andy Reid-Patrick Mahomes offense continues with its current high-scoring pace, the defense could be a deciding factor for the new campaign.

With Justin Herbert, Russell Wilson, and Derrick Carr quarterbacking in the AFC West division, safety and cornerback play are essential to surviving one of the toughest divisions in football. The Las Vegas Raiders got a huge asset in Davante Adams, the Los Angeles Chargers have a great receiving corps, and Denver’s Jerry Jeudy is coming into his second season after being one of the top WR prospects in the 2021 NFL Draft.

If the Chiefs manage to come out on top of the AFC West, the Super Bowl favorite Bills and defending AFC Champion Cincinnati Bengals will await in the postseason. Reid’s defensive play will be critically important to advancing in January against these tough foes.

What can we expect from the new football season?