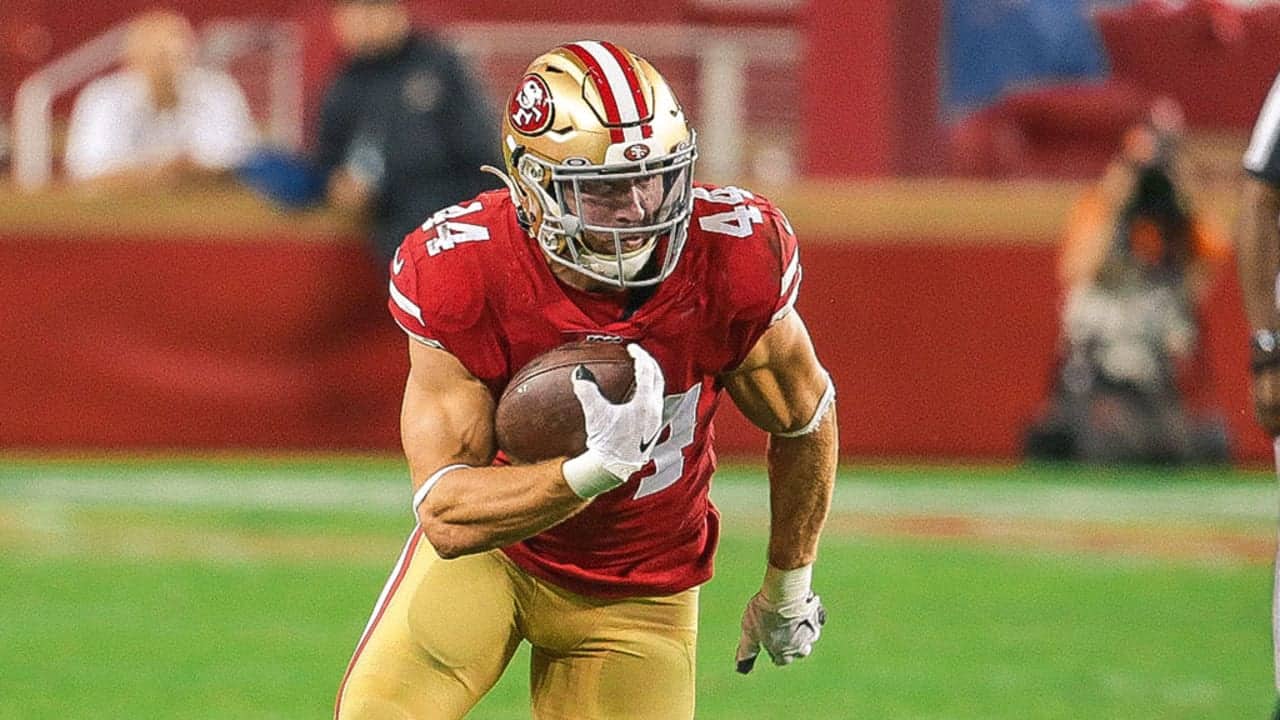 The recent situation around the world saw many athletes and football players confined to their homes, desperate to stay fit. As much of the shutdown coincided with the offseason in the NFL, players were finding inventive and unusual ways to keep fit and prepare for the new season. It was not just NFL stars who wanted to keep themselves trim either; with gyms closed across the US, much of the population needed alternative methods of working out.

That is where some of our NFL stars stepped in and helped. Technology allowed many to produce their own workouts, regimes, and fitness videos, delivered directly into your homes. Some top stars took to the camera to show you how they were keeping fit during these troubling times. Others shared their tips through their social media channels. So, we have collected a handful of stars here that used their time to help keep the US fit.

San Francisco 49ers fullback Kyle Juszczyk might have been disappointed after Super Bowl LIV, but he put his time to good use afterward keeping fit in an unusual way. He incorporated a prop in his workout, albeit a real living person – his wife Kristin. Tying a rope around his waist, Juszczyk stood Kristin on a boogie board and pulled her through inches of snow, a technique he revealed on his Instagram page.

Pittsburgh Steelers defensive back Steven Nelson had a more straightforward approach to his regime, posting a full fitness video on his social media channels for fans to get involved with. He started with the most important part, a warm-up, then went through a series of exercises for people to enjoy at home. His approach might have been more sensible than Juszczyk, as he included a critical part of any workout others omitted.

A post on toning up by Gala Bingo confirms the most important part of any fitness program is the warm-up, as it helps prepare the body for the punishment that follows. Like any good fitness video, Nelson even included a soundtrack to mimick the fitness videos of the VHS era but ensured those playing along at home were coached correctly, right from the get-go.

Defensive end Derek Wolfe left the Broncos for the Ravens over the offseason, but he still found time in his schedule to keep himself in good shape. He had a motivator though in his wife Abbie, who is a fitness model who has won numerous competitions.

A typical routine for Wolfe consists of Pilates, pushing some weights, getting some cardio in on the bike, and by sprinting before finishing with core exercises. There is an example there for fitness fans everywhere, although Wolfe admitted he often got left behind.

“My wife trains like an animal,” he said. “I can’t keep up with her sometimes.”

Tennessee Titans offensive lineman Ben Jones filmed himself exercising at home, but the typical American might have struggled with his regime. He was seen throwing a medicine ball against his garage wall, as well as pressing weights on his driveway.

Perhaps his most grueling exercise came as he pulled his pickup truckalong on his drive. That is certainly an exercise that should come with a ‘do not try this at home’ warning!