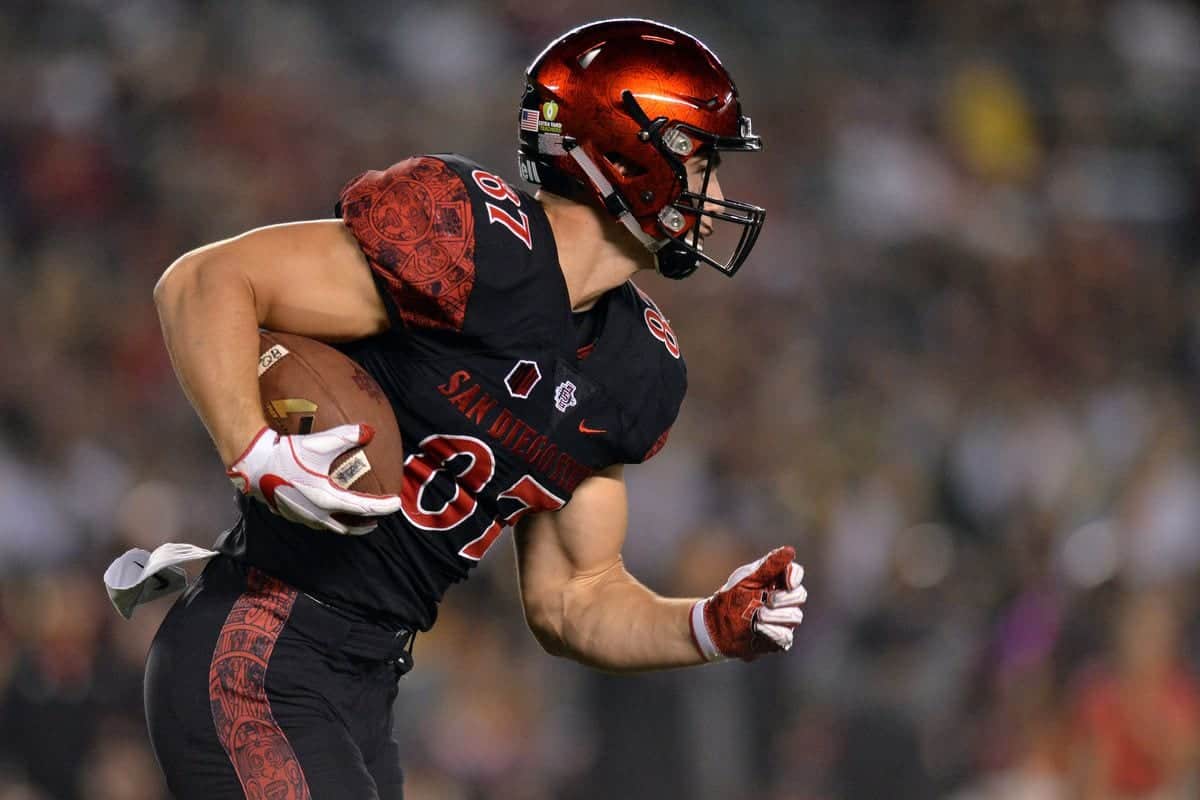 On Friday the Houston Texans released veteran tight end Ryan Griffin. This comes after Griffin was charged with vandalism and public intoxication for allegedly breaking a hotel window. Drafted in the sixth-round of the 2013 NFL Draft, Griffin carved out a decent career in Houston. He leaves the Texans ranked eighth all-time in receptions.

The writing was on the wall for Griffin’s release. Houston has invested three draft picks in the tight end position in the past two drafts, including two in the third round. Griffin was set to be the highest paid TE on the roster and failed to become an elite receiving threat.

Griffin’s release opens the door for a position battle. The rookie tandem of Jordan Akins and Jordan Thomas combined for 37 catches, 440 receiving yards, and four touchdowns. The Texans also added Combine stud Kahale Warring in the third-round. This group has a lot of athleticism and potential within this group, but they are unproven.

Since taking over as general manager, Brian Gaine has already invested three draft picks at tight end for the Houston Texans. While I think that may be a bit excessive, he certainly has a type. Between them, they possess supreme athleticism and mismatch size, along with a multi-sport background.

Starting with Jordan Akins, who was the earliest draft pick between the trio. While Akins never tested, his athleticism was easy to spot on film. In addition, he was a third-round MLB draft pick of the Texas Rangers. Akins’ brief baseball career yielded his path to the NFL.

Of the three players, Jordan Thomas was viewed as the biggest project entering the league. The former JUCO basketball player also spent time playing offensive tackle and defensive end in college. Despite a small sample size at tight end, it was Thomas’ Combine which forced a spike in draft stock. Measuring six-foot-six, 278 pounds, Thomas is a monster with an elite wingspan and hand size.

Now for Kahale Warring, who is the most athletic of the group. Warring posted a great all-around Combine headlined by an impressive 40 time and agile displays in the shuttle drills. He showed off his basketball background and landed in the top 86th percentile among tight ends in the vertical jump and broad jump.

Roles in the offense

Houston’s wide receiver group has forced the tight end position to become an afterthought in the offense. With all that has been invested there, that will change very soon.

First and foremost, tight ends in Houston’s scheme are going to be asked to block. That’s what Jordan Thomas was asked to do for most of his snaps last season. Thomas was typically utilized as an in-line tight end. He displayed functional strength helping out against defensive ends, showing off that tackle background. I was impressed with his ability to leak out after his blocking assignment and find the soft spot in the defense. Thomas was also a prominent red zone threat and was second on the team with four touchdown catches.

With Jordan Akins you get your traditional move tight end. His blocking struggles were well documented coming out of UCF and the Texans rightfully bypassed that from his duties as a rookie. When on the field last season, Akins served as the underneath security blanket for Deshaun Watson. Typically an alternate read, Akins broke off short routes and relied on his ability after the catch to make plays. He was frequently used in an H-back role as well.

You get a little bit of both of these archetypes in Kahale Warring. Although, he brings more downfield ability with his vertical skills and ability to work the seam. Coming out of San Diego State, Warring has tons of blocking experience to his credit and displayed viable toughness there. He has the skills to play in-line and the athleticism to serve as a move tight end.

While the Houston Texans tight end group should rank among the worst in the league production wise, the future is bright. I don’t expect any of them to emerge as a top TE in the league, but together they can form a formidable rotation. A tight end by committee, if you will.

Each of these guys brings something different to the table. This gives Bill O’Brien a bunch of flexibility within the offense to plug and play these tight ends to their strengths. Jordan Thomas will be the primary blocking tight end but he offers even more than that.

I came away overly impressed after watching Thomas’ rookie season. It appears as if he’s developing way ahead of schedule. In fact, aside from his blocking ability, he showed improved route running and phenomenal concentration in contested situations. Unlike his college days, Thomas looked to have a hold on using his massive frame to his advantage. Along with that, he displayed strong hands and a 74% catch rate. If his development stays linear, Thomas could emerge as the best tight end for the Houston Texans.

The lowest ceiling of the group lies in Jordan Akins. There’s certainly a role for him, but already 27-years-old, how much better can you expect him to get? As Thomas and Kahale Warring develop, Akins should dwindle down the depth chart. However, he’ll serve as a reliable chain mover in the passing game relying on YAC to create big plays.

The wildcard of the bunch is, of course, rookie Kahale Warring. He brings the big play potential and can work all three levels. The volume simply wasn’t there for him in college. However, between the flashes and athletic profile, you have to love the upside. With his balanced skill set, we should see a heavy dose of him, especially as the season progresses. 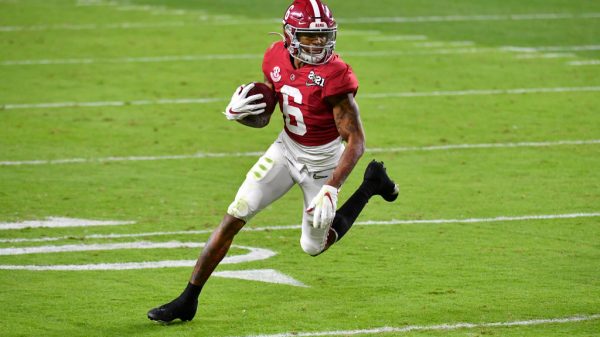 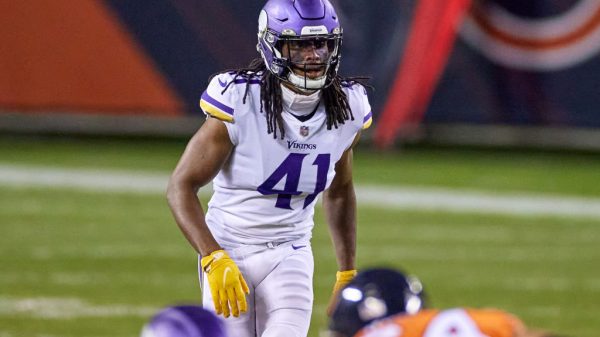