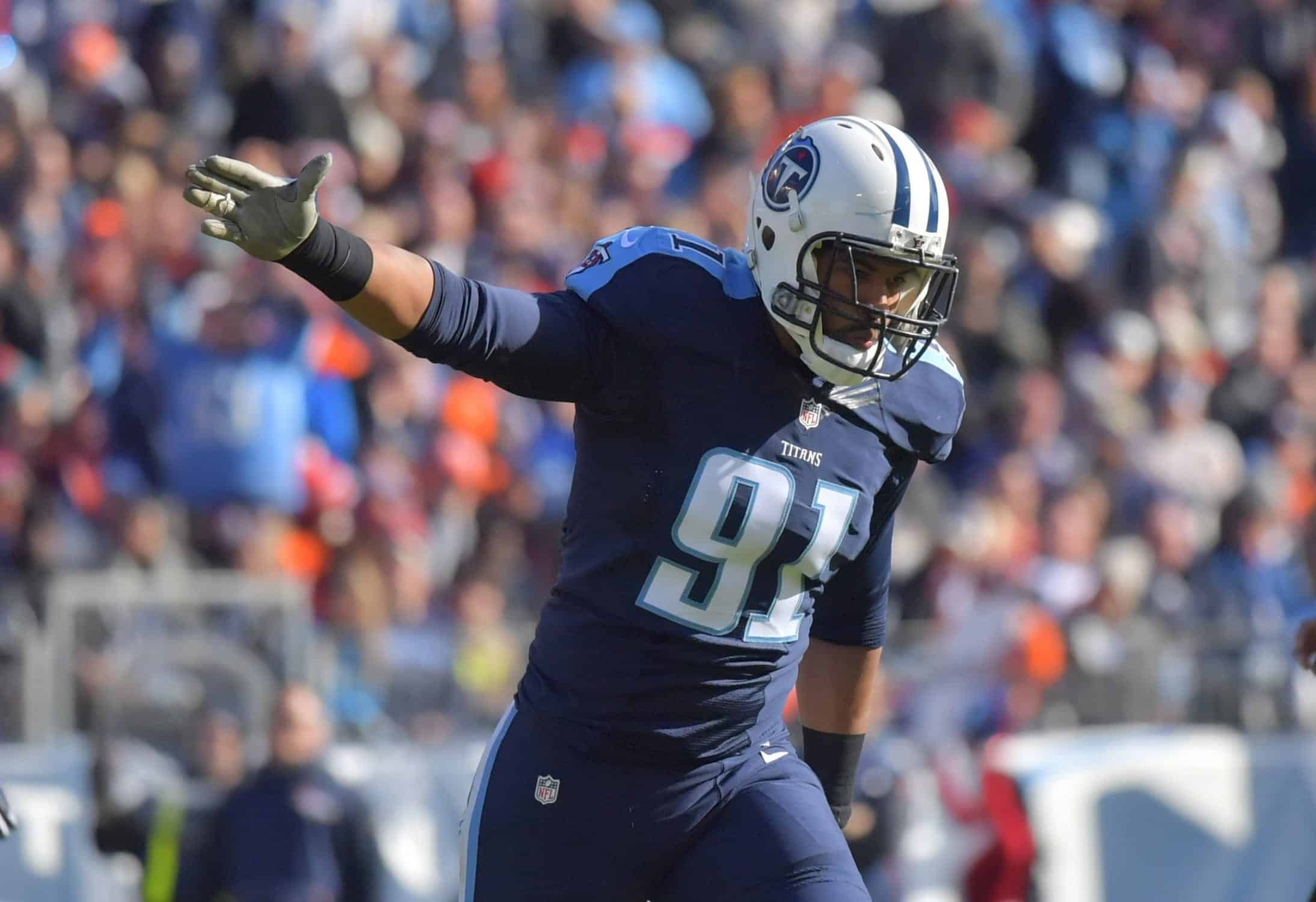 Photo Credit: USA Today
What's in this article? Click to show
Even with the completion of the 2019 NFL Draft, roster construction doesn’t have to end. There are remaining free agents who could help the Houston Texans.
RB Jay Ajayi
EDGE Derrick Morgan
EDGE Nick Perry
EDGE Shane Ray

Even with the completion of the 2019 NFL Draft, roster construction doesn’t have to end. There are remaining free agents who could help the Houston Texans.

Now with the 2019 NFL Draft a couple of weeks in the books, we’ve had time to digest everything that went on. So what’s next for the Houston Texans?

As we creep into the summer, some big-name free agents remain on the market. Granted, most have big turnoffs. Whether its regression, old age or injuries, there’s a reason these players haven’t been signed yet. However, that doesn’t mean they can’t make an impact.

While you’re likely not going to find anyone who will step in and make a Pro Bowl, it’s time to fill out the roster and cement any depth holes. Looking at the Houston Texans, the offensive line remains the weakest unit, but you’re not going to find any upgrades at this point. Instead, they should test the waters on some edge rushers still without a home.

With the recent news of Duke Ejiofor’s Achilles injury, you have to look for that third guy in the edge rotation. With a lot of youth and uncertainty behind Jadeveon Clowney and Whitney Mercilus, an established veteran may be the way to go.

Below I outlined a few possible free agent targets for the Houston Texans. Let me know in the comments who you’d like to see them bring in.

While I’ve strongly advocated for a pass catching back, Jay Ajayi could bring a lot to the backfield. His injury history is well documented, but you’re not asking him to be a bell-cow. Ajayi endured an injury-riddled 2018 campaign which limited him to four games. However, he shined the year prior as part of a committee and was an integral piece of Philadelphia’s Super Bowl-winning team.

As productive as Lamar Miller has been, you have to start taking away the volume at some point. Bringing in a legitimate running mate for Miller could do wonders for the offense. Ajayi is a punishing one-cut runner who displays exceptional burst when healthy. A reunion between Miller and Ajayi could come to fruition. Although, it’s certainly a wildcard.

It was a down season for Derrick Morgan as he battled knee and shoulder injuries. Before last year, he accumulated 16.5 sacks in the two seasons. Now 30 years old, he’s not a player you expect to crack the starting lineup. However, you always need edge rushers in the rotation.

There’s still some gas left in the tank for Morgan. Even as age and regression hit, he still could provide some veteran juice off the bench; especially on a one-year deal. Plus, who doesn’t like plucking from division rivals? The Houston Texans would be wise to consider Morgan.

#Giants had a solid drive going and were able to get into TEN territory until a Solder false start and then Derrick Morgan easily defeating 2 blocks, with excellent timing, swat-armover, and contact balance to force Barkley to reverse field and lose 10 yards. Very good play by DM pic.twitter.com/HQqezLfBkW

Consistency and durability haven’t been there for Nick Perry after signing a huge contract a couple of years ago. Two years removed from a double-digit sack season, Perry could thrive in a change of scenery with a concrete role as a reserve pass rusher. When healthy he’s proven to be a big, powerful presence off the edge.

The personal injury list for Perry is quite lengthy at this stage of his career. However, signing him to a one-year deal in a depth role could certainly pay off. He’s proven to make an impact previously and would serve as a great fit in the Houston Texans defense.

Another edge defender on this list for the Houston Texans? The former first-round pick never put it together in Denver and the Broncos neglected to pick up his fifth-year option. Shane Ray recorded only 14 sacks during his four seasons with the team as injuries riddled his past two seasons. Like Perry, a change of scenery could do him good.

At just 26-years-old, there may still be some untapped potential to squeeze out of Ray. He has had a couple of visits over the past few months but remains unsigned, which seems curious. However, if you want to add some upside into your edge rotation, he’s the guy to give a chance to.