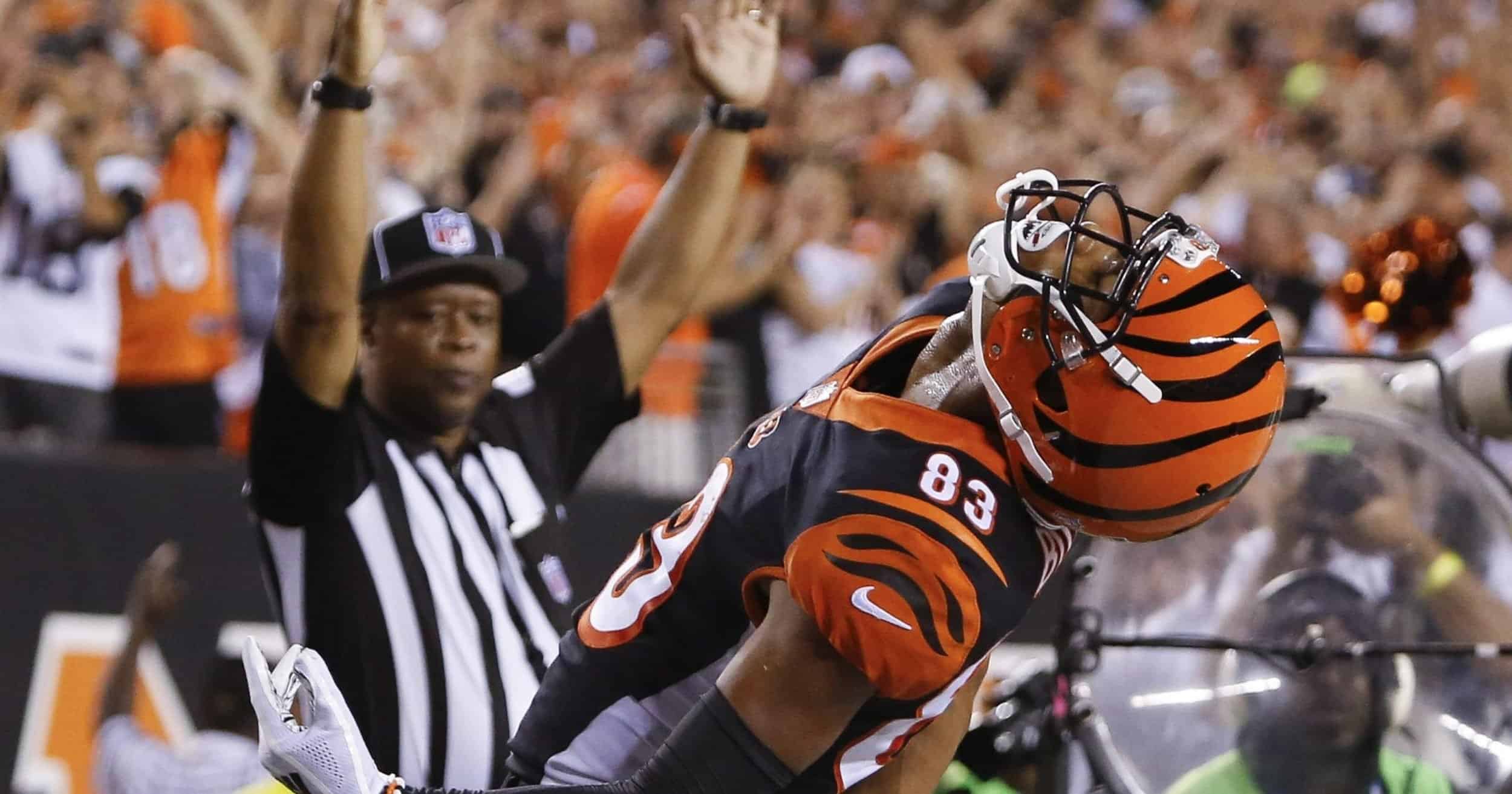 With three years in the books, we can consider it safe to reevaluate the 2016 NFL Draft. While the Houston Texans brought in a couple of impact players, half of their picks aren’t on the roster anymore. Let’s take a look back at Houston’s 2016 draft class and see who they should have taken.

For the most part, I tried to keep these re-selections as relative to their original draft position as possible. With that being said, I’d like to know what you would’ve done differently, so let me know in the comments!

The Texans came away with the top prize among the four first-round wide receivers. Then why change the pick? Well, when you have the chance to grab a franchise corner, you take it.

The Texans surely should’ve kept this William Jackson in Houston. Even though he missed his entire rookie year with a torn pectoral muscle, he’s still played in the same amount of games as Will Fuller. Jackson took the league by storm in 2017 and finished as PFF’s top shutdown corner, allowing the lowest catch rate in the league.

It’s not the most conceivable choice, seeing as how the Houston Texans had a good secondary. However, this was an opportunity for Houston to be proactive. The following offseason, they lost A.J. Bouye – the young centerpiece to their defensive backfield.

William Jackson has allowed less the 40 percent of the throws into his coverage to be caught this season pic.twitter.com/qon2AyDAx6

In this scenario, the Texans bypass wide receiver in the opening round but arguably come away with an upgrade. In the process, they steal another draft pick from the Cincinnati Bengals. Tyler Boyd comes off the heels of a breakout season and seems to have finally found his niche in the NFL.

While Boyd doesn’t match the speed of Fuller or posses that deep prowess, he’s a well-balanced receiver who could do a little bit of everything. Fuller can stretch the field, but Boyd’s skillset would be more complimentary to DeAndre Hopkins. Boyd is a menace in the short game and can make an impact in all three levels of the field.

We continue to pluck from the AFC North. For a third-round pick, Javon Hargrave has done quite well for himself. Houston has struggled to find a legitimate defensive lineman alongside J.J. Watt. A quality nose tackle could’ve done wonders for this defense the past few seasons.

Javon Hargrave deserves that contract. Controls this from the snap. Wins the leverage, controls with his hands, rips through to shed, and makes the tackle. Fantastic play. pic.twitter.com/ZUaRpEulx1

Looking back, the Houston Texans had a declining Brian Cushing and a lack of depth at linebacker. However, they did go on to draft Zach Cunningham in the following draft. Still, Blake Martinez, compared to Tyler Ervin, isn’t even a debate.

Like Hargrave, Martinez has flown under the radar. As Green Bay has added multiple pieces to their defense this offseason, that should open up even more for Martinez. Look for him to bid for a Pro Bowl appearance if he continues to post huge numbers.

Focusing solely on the field, Tyreek Hill was the biggest steal of the 2016 NFL Draft. However, he did fall for obvious reasons. He fits the theme of what Houston was looking for this year: speed.

It remains to be seen whether Hill will play this season, or ever again for that matter. However, two or three years of studly production out of a fifth-round pick can’t be argued. In this scenario, it’s unforeseen whether Deshaun Watson lands in Houston. But imagine an offense featuring Watson, Hopkins, Boyd, and Hill.

With Hargrave in Houston, it was tough to find an alternate for D.J. Reader as he’s proven to be one of the best value picks of the 2016 NFL Draft. However, with Nick Martin out of the picture, enter Austin Blythe. At this juncture of the draft, you have to be overjoyed to snag a starting caliber offensive lineman.

Last season proved to be a breakout year in his first season as a starter. Blythe emerged as a key cog up front and enters 2019 as the best interior guy on the Los Angeles Rams roster. Despite the difference in draft capital, you could make the case for either player at this point. Martin has shown signs of flashes but remains inconsistent.

Austin Blythe with an excellent example of using the ‘drag’ or backside hand on outside zone to create lateral displacement: #Rams pic.twitter.com/BNpcAO5icl