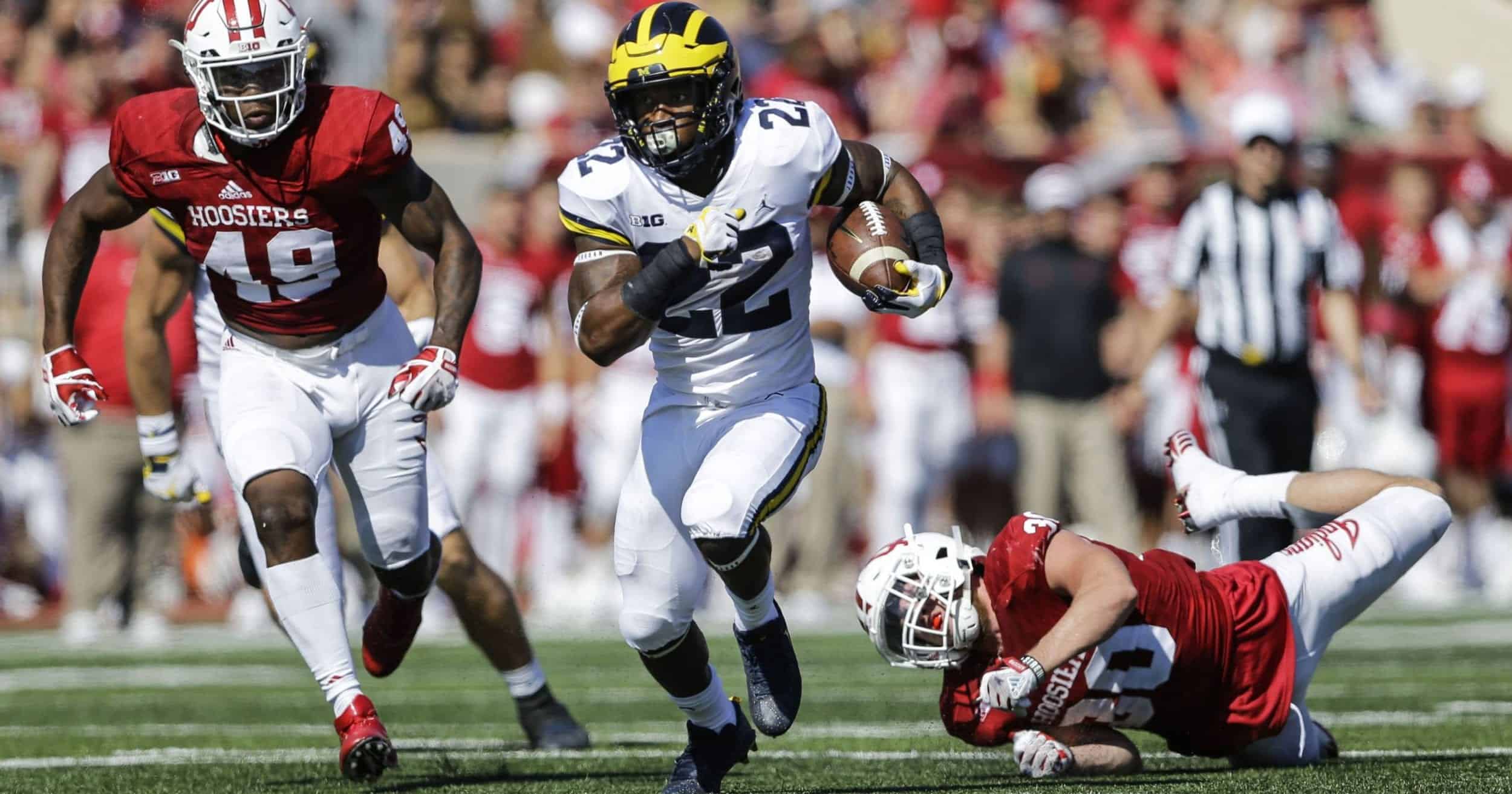 The Houston Texans were very active in the “eighth round” of the 2019 NFL Draft. Do their undrafted free agents have a chance to make the final roster?

If you read my draft grades piece, you’d know how I felt about the inaugural draft of Brian Gaine for the Houston Texans. Luckily, it doesn’t stop after seven rounds. The Texans were among the most active following the 2019 NFL Draft. They went out and signed 20 undrafted free agents – the second most of any team. At this juncture, the Texans have roughly 45 players you can consider a lock to make the final 53 man roster. This leaves upwards of 10 vacancies left to claim, with a lot of competition.

With their run on undrafted free agents, that’s a clear indication that the Houston Texans had a bunch of roster spots to fill. Looking at Houston’s roster, improved depth is required in a lot of spots. Every one of these undrafted free agents is going to get a chance to earn a roster spot. Below I outlined five who I think have a really good chance.

The underlying battle I’m excited about this summer is the running back competition between undrafted free agents Karan Higdon and Damarea Crockett. In a league transitioning to running back by committee, Houston hasn’t gotten much production out of their backfield apart from Lamar Miller. The Houston Texans have lacked depth behind Miller year after year, but Higdon could be a pleasant surprise.

I’m not saying he’ll be Arian Foster–arguably the best undrafted running back of all time. However, he very well could stick in a committee, as he did at Michigan. Higdon is a physical one-cut runner who saw an uptick in production and volume in each season following his freshman year. As a Wolverine, Higdon displayed tremendous vision and consistency carrying the football.

Key to 53: With Miller and D’Onta Foreman seemingly the only locks on the roster, that third spot should come down to Higdon and Crockett. I prefer Higdon as he’s shown more consistency and brings a better skill-set to the table. He doesn’t have to set the world on fire, as long as he proves reliability.

It was disappointing to see Gaine bypass receiving weapons for Deshaun Watson. Granted, the Texans only had seven picks with other areas to prioritize. Among the mass of undrafted free agents brought in by Houston, Johnnie Dixon is my favorite and holds the best chance to stick on this roster leading into the regular season.

The former four-star recruit never held a starting job at Ohio State but flourished in his role as a deep threat and kick returner. He brings 4.4 speed to the table and averaged 32 yards per catch on top of his eight touchdowns last season. Dixon injects even more speed into an offense which features the likes of Will Fuller and Keke Coutee.

Key to 53: First and foremost, Dixon needs to prove his worth as a return man. At this point, Houston only has three receivers considered to be a 53 man lock. If Dixon shows ability as a deep threat and holds his own as a returner, he has an accessible path to a roster spot.

Among the litter of undrafted free agents signed by the Texans, six were brought in to compete on the defensive line. Of them, Clemson’s Albert Huggins is the most established. The former National Champion struggled to see consistent snaps throughout his college career with three 2019 first round picks ahead of him.

According to the Houston Chronicle, Huggins was handed $40,000 guaranteed – usually an indication an undrafted free agent sticks for at least one season. He’ll never be a guy you want out on the field during passing downs. However, Huggins fits what Houston likes to do up front and has shown ability as a two-gapper. He’s not going to make many plays but rather open up plays for his teammates as he eats up blockers.

Key to 53: There is little to no depth on the defensive line for Houston. That fact coupled with the guaranteed money, it seems like Huggins will earn a 53 man roster spot by default. Although, I’m not sure how long he stays around with such an abysmal athletic profile.

With the Jadeveon Clowney contract situation, it was surprising Houston didn’t draft an edge rusher, but that could come next year. For now, Jamal Davis has a strong chance to hold down a depth spot. Davis is an athletic freak who turned up at the NFL Combine. He checks the athletic and production boxes, but what about tools?

Based on lack of depth and the upside in Davis, that alone could net him a roster spot on the Houston Texans. He’s a unique player with a small sample size off the edge after transitioning from linebacker. Still very raw as a pass rusher, Davis has a long way to go but showed glimpses of improvement as the season went on.

Key to 53: It would be extremely encouraging if Davis could develop a go-to pass rush move. Probably a tall task over the course of training camp. However, he really has a chance to make a name for himself in the preseason. Davis will compete with sophomores Duke Ejiofor and Davin Bellamy. If he displays even some progression as a pass rusher, his special teams experience and athleticism could be enough to give him the edge.

This may be the wildcard of the group, but Chris Johnson is one of the few undrafted free agents the Texans gave committed guaranteed money to. The North Alabama product ran a blazing 4.42 at his pro day and brings tons of size and length. Johnson’s speed translates when you see his range closing towards the sideline. He couples that with length to disrupt passes at the catch point.

Of all the undrafted free agents brought in by Houston, there’s a strong chance Johnson emerges as the roster bubble fan favorite. He made a ton of highlights in college and should carry that impact into the preseason against even competition. If this proves to be the case, he’ll win the fans over in no time.

Key to 53: There’s a fourth safety spot left to claim and it very well could be seized by Johnson. The key for him will be showing off that play-making ability in the preseason. The Houston Texans will want him to use that speed to run around the field and make plays. I love the upside Johnson offers and a big preseason should land him on the roster.