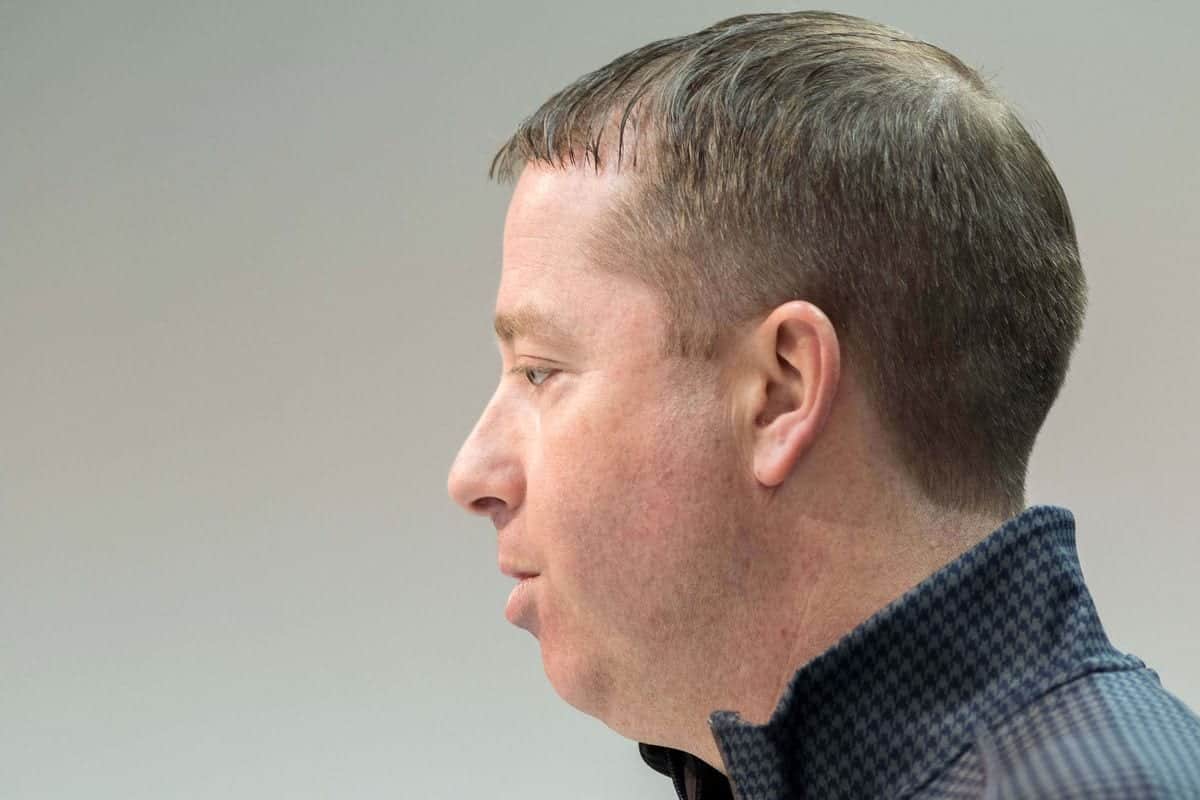 Photo Credit: USA Today
What's in this article? Click to show
Bob Quinn has control of the future for the Detroit Lions and it all starts with the eighth overall pick. Who are the options, and what’s the best choice?
Ideal prospects to watch for
Best player available vs team need
Could Quinn trade back?

Bob Quinn has control of the future for the Detroit Lions and it all starts with the eighth overall pick. Who are the options, and what’s the best choice?

Just over two weeks out from this year’s NFL Draft, it’s officially smokescreen season. What you read today and assume true will likely be leaked as a lie tomorrow. That’s part of the game that we, oddly enough, look forward to every spring.

All too often, the actual truth leaks through an unidentified source. But with all the lies plastered across your Twitter feed, you genuinely don’t know what is what until teams make their pick on draft night.

The Detroit Lions are one of those teams weeding out the lies and truths. General manager Bob Quinn is the man responsible for managing the process in Detroit. Head coach Matt Patricia, who learned from one of the best in Bill Belichick, is no stranger to playing draft season, either.

With their selection at the tail end of the top ten – specifically at eight overall – the Lions have some options on the table. Their big board will be tweaked over the next couple weeks, but overall, through the process of watching tape, the combine, pro days, and private visits, Quinn and company have a pretty solid idea of their favorite guys in round one.

Ideal prospects to watch for

A position of need, arguably the biggest need, is across the defensive line. While Quinn secured Trey Flowers to a $90 million contract at the beginning of March, edge is still a realistic option for Patricia’s multiple-base defense. That naturally turns your focus to Houston prospect Ed Oliver who is considered one of the most diverse players available. It also makes you think of Montez Sweat who played with his hand in the dirt at Mississippi State but proved at the combine he has the athletic ability to play in space.

The 2019 defensive line class is considered the best group available. Elite prospects aren’t only available in the top half of the first round. The large pool of players to choose from spills into the second round where guys like Chase Winovich and Ben Banogu are projected to be available.

While players of Oliver and Sweat’s caliber would be hard to bypass, it might be in Quinn’s best interest to go the best player available at eight. Specifically, tight end TJ Hockenson.

Arguably the best tight end available in a loaded tight end class, Hockenson is the low-risk, high reward option the Lions need on offense. Where Eric Ebron, whom the Lions took in the first round in 2014, lacked, Hockenson succeeds. Hockenson proved he’s a threat in the passing game at Iowa. There he put up better numbers than pro bowl tight end George Kittle did during his time with the Hawkeyes. But where he’ll earn respect from coaches and teammates at the next level is in the running game. You can bet Patricia wants a grinder at tight end as he had in Rob Gronkowski in New England.

Chances are, while Hockenson is a safe bet, he may not be available at eight. The Jacksonville Jaguars, who pick just one spot ahead of them at seven, needs a tight end, too. That could force Quinn to turn back to the defensive line or find his starter at cornerback opposite Darius Slay.

For years, the Lions have struggled with secondary play. Slay is a pro bowler, but he’s only one man. Teez Tabor was drafted in the second round in 2017 but hasn’t translated his game to the next level. Justin Coleman, signed this offseason, is a quality nickel corner and Rashaan Melvin is merely a stopgap.

Could Quinn trade back?

Cornerback is a need, but at eight overall? The ideal situation is to trade down with a quarterback-needy team like the Miami Dolphins (13 overall) and Washington Redskins (15 overall). Greedy Williams and Byron Murphy, two of the coveted corners available this year, are expected to both be available at both 13 and 15.

Trading down would put Quinn in position to pick a corner he needs and add additional draft capital. It’s likely that a trade back to either spot would net an additional day two and, possibly, day three pick.

The options are aplenty for Quinn and the Detroit Lions. Will he go the best player available or stick to the status quo and go with a team need?