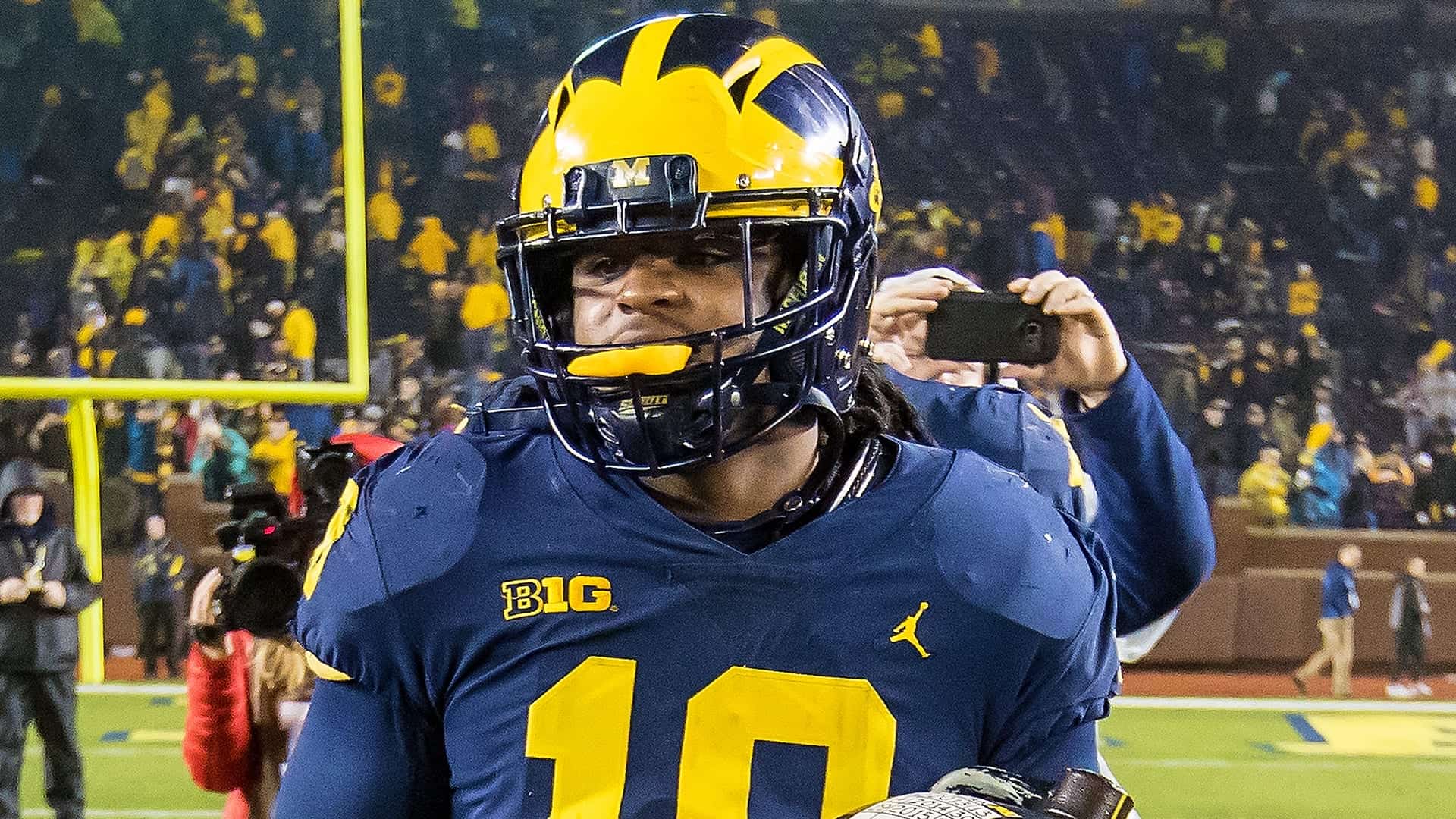 The following highlights some of the top targets and best fits for the Denver Broncos in the 1st round of the 2019 NFL Draft. The players listed below are expected to be available when the Broncos select at number ten overall.

We are just mere hours away from the 2019 NFL Draft, and the Denver Broncos have their sights set on a few college standouts. The team will be looking to build a championship contender once again in 2019, and that starts tonight.

This pick is the first obvious selection of the exercise. The Broncos have long been “smitten” with Drew Lock and for obvious reasons. He shares similar characteristics to their Hall-Of-Fame, Super Bowl-winning general manager, John Elway. He has a big arm and can make all the throws expected of a franchise quarterback. The Missouri product also has enough mobility to give him an added threat in his arsenal and keep the defense honest. Lock has been linked to the team multiple times throughout the draft process and barring a cataclysmic reach; he should be available at ten overall.

Besides the undeniable talent and value Lock would present here, the team has a glaring need for a future at the position. Joe Flacco was acquired by the team this offseason to lead the team in the short-term, but a successor is needed sooner than later. Another option could be former Ohio State signal-caller, Dwayne Haskins. Recently, Haskins has seen his stock slip a bit, and that could be to the benefit of the Broncos. Haskins seems likely to be available at this spot and would also fit the need for a big, franchise-caliber quarterback for Denver. Haskins only started one full year in college but showed enough as a passer in that one season to be considered one the top available quarterbacks in 2019.

I was tempted to put former Louisiana State linebacker, Devin White, in this spot, but it seems likely that White could be gone by the draft’s fifth pick. Devin Bush, however, would be a grand consolation prize for the Broncos. Bush may not be in that elite category at linebacker, but he is an outstanding player and was very productive during his time at Michigan. Bush also tested out very well at the NFL Combine in February, posting a 4.43 forty-yard dash and 40-inch vertical jump. He is a bit undersized in terms of height, but his functional strength grades out positively, as evidenced by his 21 bench reps.

Bush has been mentioned as a potential prospect for the Broncos by other publications as well, such as Fansided. While he may get engulfed by bigger blockers at times, Bush is an excellent tackler with exceptional lower body strength to explode through ball carriers. The Broncos need smart, sideline-to-sideline middle linebacker to run this defense. Bush could be that guy and end up as Vic Fangio’s new Roquan Smith moving forward.

On the surface, cornerback does not appear to be a glaring need for this team. However, the team did lose Bradley Roby to Free Agency and only replaced him with an aging Kareem Jackson and a one-year breakout player in Bryce Callahan. Callahan is largely unproven outside of last season, and his best position remains in the slot. Coincidentally, star corner Chris Harris also thrives in the slot for Denver. Increasing tension between Harris and the Broncos may lead to an even greater need in the secondary. Therefore, the team needs depth at the outside cornerback position, and that is where Greedy Williams would fit right in.

The former Tiger is a long, boundary cornerback with terrific range and decent recovery speed for the position. His only problem is lack of experience and toughness. Williams stands 6’3”, but only 175 lbs. He could stand to add some weight to match up with the bigger outside receivers such as Julio Jones and Michael Thomas. The added weight will also help him take on ball-carriers in the run game. That is something he seems unwilling to do currently. Nevertheless, Williams is arguably the most talented player at the cornerback position this year and would be a substantial addition to the Denver secondary.

Aside from the quarterback position, tight end may have been the team’s most glaring need heading into the offseason. The team has spent multiple picks in recent years trying to upgrade the position. They used a fourth-round pick on Jake Butt in 2017 and again with Troy Fumagalli in 2018. Neither player has shown to be a real difference-maker at the position. T.J. Hockenson can be that player the Broncos need.

Hockenson was the less-heralded player in Iowa’s tight end group this past season. However, he appears to have overtaken his counterpart at the position, Noah Fant, leading up to the draft. Hockenson’s game seems to translate better to the NFL in terms of his combined blocking and receiving ability. He is more than capable as a receiver and playmaker, but teams will covet his attitude in the running game. Hockenson holds his own against most members of opposing front-sevens. He also shows excellent effort in blocking on every play. He is equally proficient in both aspects of the position and will undoubtedly be selected on Thursday night.

This pick may seem a little out of the ordinary, but continue reading and give this last scenario a chance. The Broncos currently feature one of the most fierce pass-rushing tandems in the league with Von Miller and Bradley Chubb. The team lucked out with Chubb last year, landing him for a massive value at number five overall. Chubb showed to be worth the selection as the season wore on. He ended up as one of the hottest pass rushers in the league to close out 2018. Moreover, Brian Burns is an unbelievable athlete at the edge position and will add to the team’s depth, as they lost both Shane Ray and Shaquil Barrett to free agency. He can step in and immediately fill a rotational pass rusher spot, taking on the responsibilities of both Ray and Barrett. This rotation would instantaneously make Denver’s pass rush one of, if not the, best in all of football. From a strictly “Best Player Available” perspective, the case can be made for the athletic edge rusher.

Burns is lightning fast off the edge and shows an unbelievable amount of bend to get by bigger blockers. Recent pass rushing prospects can only hope to match Burns’s technique. The former Seminole is almost untouchable on passing downs, as he can time blitzes very effectively. Burns consistently gets into the backfield to break up running and passing plays. He has added nearly 20 pounds of muscle this offseason, subsequently boosting his stock. This recent adjustment bodes well for the ability to remain an every-down force in the NFL. Burns may be the best pure edge rusher in the draft. He would give the Broncos an even more formidable pass rush group going forward, potentially becoming the most dominant positional group in the sport.