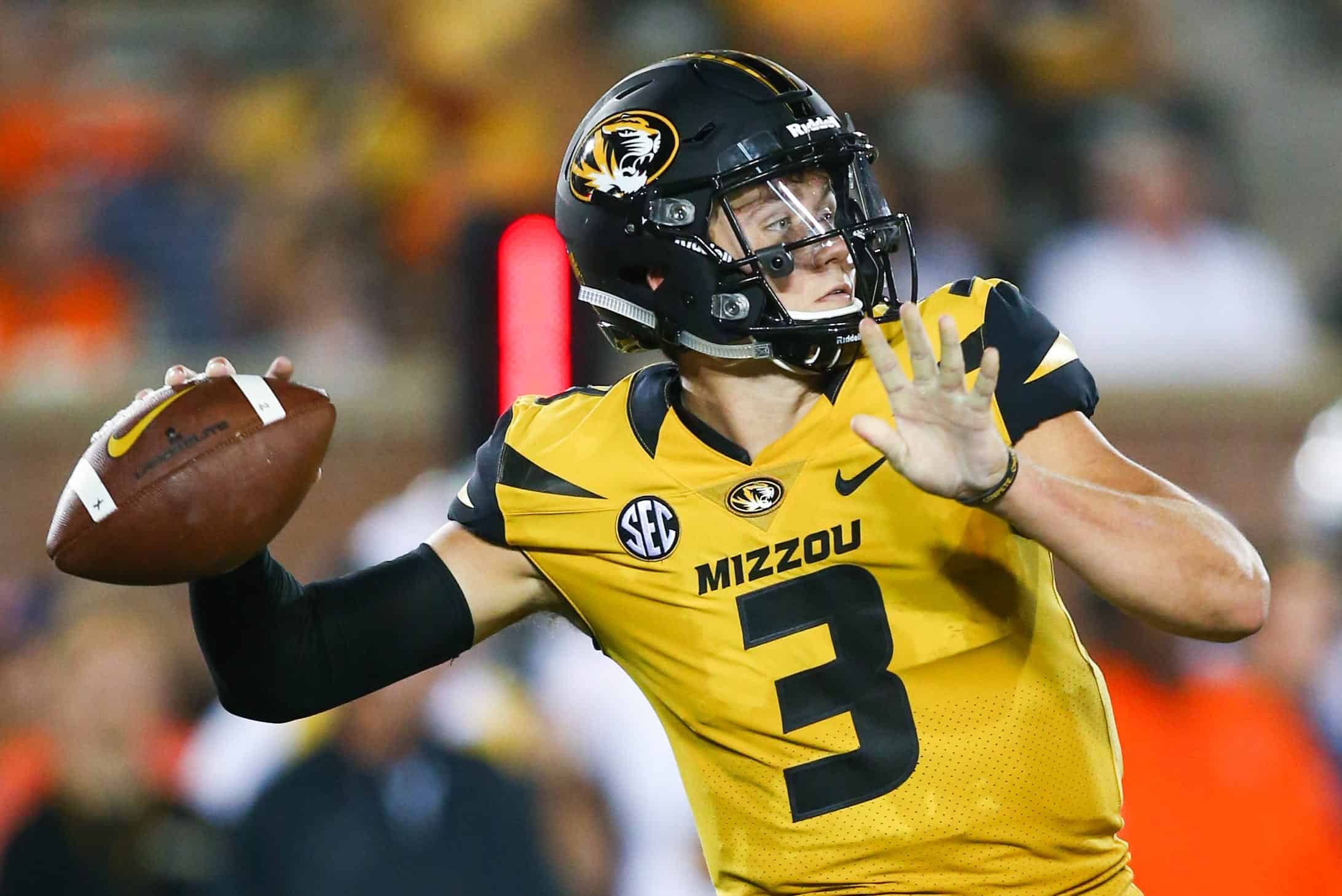 The 2019 NFL Draft is over and every team, including the Denver Broncos, is feeling optimistic about their hauls. The Broncos have one of the best cases though, as the team was able to build for both the present and future with this draft.

I will be taking a look at the best and worst decisions made by Denver during the draft, while also handing out my final grade. Overall, the team did an excellent job of adding impact players on both sides of the ball. Here is how the Broncos graded out after last week’s draft…

Drew Lock to the Broncos may have been one of the worst-kept secrets during the entire draft process. The only surprising thing about this selection is that it came in the second round. While three other quarterbacks went off the board in the top 15, Lock unceremoniously dropped to round two. After making their first second-round selection of Kansas State Dalton Risner, Denver traded back into the second to select Lock. He is precisely the type of big, mobile quarterback that general manager John Elway covets. Unequivocally, Lock will be the eventual successor to Joe Flacco.

Not only was this a perfect pairing, but the value was also tremendous for the Broncos. Denver was able to build the offense for 2019. This started with Iowa TE Noah Fant, then Risner before eventually getting their man in Lock. I had mocked Drew Lock to the team in my 7-rounder earlier this month and mentioned him as a possible day two target after Thursday’s opening frame. If Joe Flacco struggles in his first season, fans will undoubtedly be clamoring for the talented Missouri product.

Winfree was a baffling selection even in the sixth round of the draft. He had a very tumultuous college career involving suspensions and injuries with limited production. Winfree has good size at 6’3″ and 215 lbs but faced a suspension from Maryland before transferring to junior college and ending up at Colorado in 2016. He has only played in 15 total games the last three seasons and only scored two touchdowns in 2018.

Although the need at receiver was there, there were arguably better options for Denver with less baggage going into the NFL. Among those options was former North Carolina State wide receiver, Kelvin Harmon, who was taken shortly after this selection. Harmon was a safety blanket for quarterback Ryan Finley and produced 1,186 yards as a junior with seven touchdowns. He would have been a more proven and acceptable addition in the sixth round. Winfree will struggle to make the final 53 coming out of training camp. He will likely have to settle in on the practice squad.

Hollins is an exciting pick for the team in the fifth round of the draft. At this point in the draft, it seems that the talent may have dwindled. However, Denver was able to identify and draft a player that has experience and can help in multiple spots on defense. Hollins racked up over 14 sacks in the last three seasons for the Ducks.

The Oregon product is an edge rusher at heart, but John Elway stated that he could help inside and out. The more significant need coming into the draft was replacing Brandon Marshall at inside linebacker so it is now possible that Hollins could stick there in the end. If the team was able to add a quality starting linebacker in the fifth round with some edge experience, this could end up being huge for them.

The Broncos did well to fill some much-needed trouble spots heading into this draft while landing their quarterback of the future. Fant and Risner should start on the offense from day one. Also, third-rounder Dre’Mont Jones should be a substantial part of the defensive line rotation. The team also added depth at the receiver and edge rusher positions.

The only thing that keeps this draft from receiving a grade of A is the lack of attention to their secondary. The team had a big hole at free safety that was not addressed during the draft. Chris Harris Jr. is also a holdout and the team needed to protect themselves by adding some depth at outside corner. The defensive backfield could be a big concern in 2019, especially if Chris Harris is not with the team for their opening game. Otherwise, this haul contends with just about every other team’s draft, across the league.