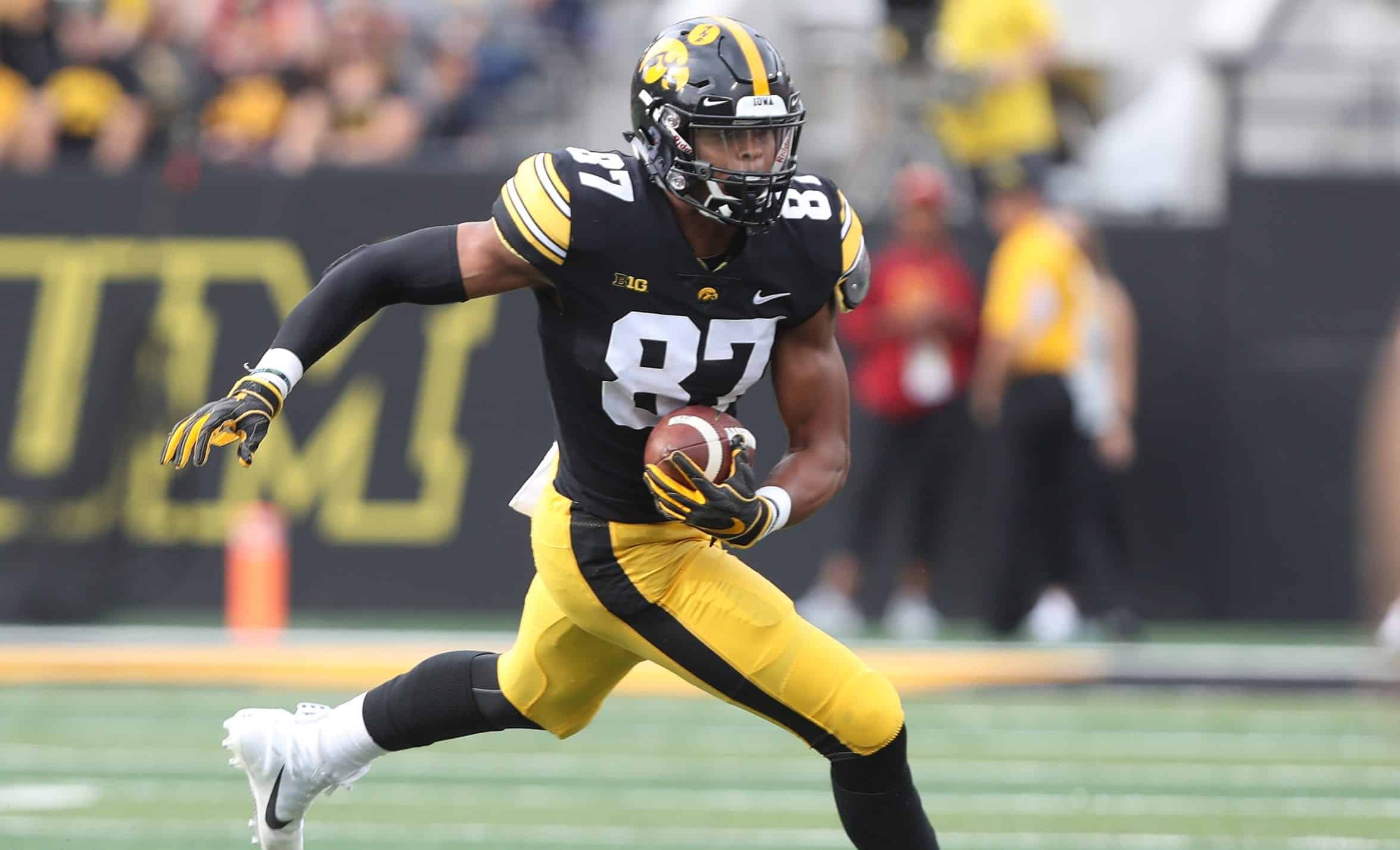 Photo Credit: USA Today
What's in this article? Click to show
Throwing the ball
It all starts in the trenches
New and improved targets

The Denver Broncos have not had the success they have hoped for over the past couple years. In 2017 they finished with a 5-11 record, and it was only moderately better in 2018, winning six games. The Broncos’ defense has been one of the National Football League’s best for the last few years, but it has been the Denver offense that has struggled to put up points. In 2019, it seems that Denver has made the offense priority number one.

On February 13th, the Denver Broncos went out and traded for Baltimore Ravens quarterback, Joe Flacco. Denver has experienced a revolving door at QB over the few seasons. Flacco should finally give Denver some stability for 2019. Denver may see him as a temporary fix at QB, but he is arguably the best they have had at the position since Peyton Manning retired. However, the team didn’t stop there as, in the 2nd round of the NFL Draft, Denver traded up for former Missouri QB Drew Lock.

Lock is a developmental QB, as he has messy footwork, along with a myriad of other troubles intangibly. With Flacco starting in 2019, Lock can work on these issues and playbook before stepping into a starting role. Lock is undeniably talented; he has a lot of arm talent and is certainly athletic. The Broncos are banking on Lock developing into their franchise guy. Hopefully with new offensive coordinator Rich Spangarello and quarterback coach T.C. McCartney, Lock can fix his mechanical flaws and become the QB of the future for Denver. The QB position is no longer one that the Broncos address passively.

It all starts in the trenches

In addition to Lock and Risner, the Broncos added another significant offensive piece in the 2019 NFL Draft. In the first round of the draft, Denver traded back to obtain Iowa tight end, Noah Fant. Fant was one of college football’s best mismatch weapons and an incredible athlete. At 6’4” 249 lbs, Fant blazed at the 40-yard dash, posting a dazzling 4.50 time. He led all college tight ends in touchdowns in 2017 and should be both a vertical and red zone threat for the Broncos. Fant looks to be one of the critical components of the Broncos offense in 2019.

The Broncos spent over 50 million dollars, and their first three draft picks on the offensive side of the football. With a new passer, pass catcher, and two new offensive linemen, as well as a new coaching staff, the offense could see a significant turn around in 2019. Flacco and Fant seem to indicate a move towards a more vertical based passing scheme. However, this offense should still rely heavily on the run game with Phillip Lindsay and Royce Freeman returning for their second seasons. The turn around may not be instant, but Denver certainly has set itself up nicely in back to back drafts for the future.