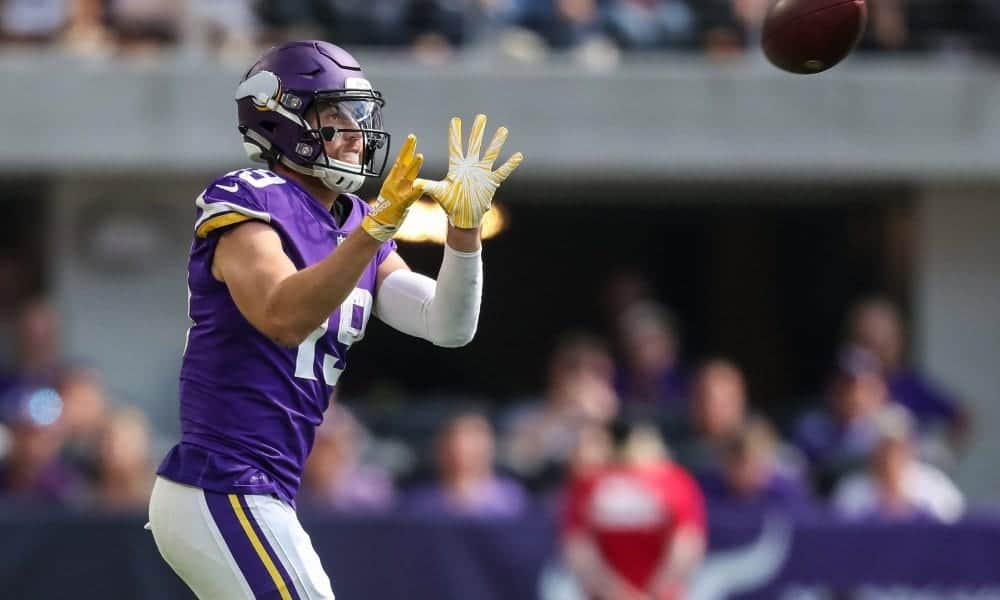 Life is crazy, and it caught up to me last week in a wild confluence of events, which many of you would find …boring. That said, my sincerest apologies to those of you who missed me last week. I cannot say I understand why that would be the case, but I am glad to pretend you all care. Week 4 was weird, and in fact, his whole season has been strange. As hard as daily fantasy football is, to begin with, it has been much harder through the first month of the season.

Variance is at the heart of daily fantasy sports success. The unknown and improbable are more often than not the decisive outcomes; however, the implausible is usually okay to avoid. Not in 2019, though. Do you remember how much money the LA Rams invested into their secondary in the last two seasons? Neither did Jamis Winston, Mike Evans, or Chris Godwin all of whom beat the Rams DB’s into a bloody pulp. If you, for some reason, had them in your FanDuel lineups, you more than tripled your return on each player. The question becomes, why would you have?

Expected values are how anyone who regularly wins at daily fantasy usually operates. It certainly is the first thing I look for when building a lineup. Those Tampa Bay players outperformed not just their cost, but also their expected returns by an amount that would be considered an outlier, especially all coming from one offense. If it sounds like I am annoyed, well, I am.

The question now becomes, can we rely on this level of variance going forward? I am beginning to think that we may have to take a step back from typical mean regression analysis and start looking at strictly contrarian plays until things regress to the mean, or we win enough money to buy that yacht and sail around the Mediterranean finally.

What does that mean for daily fantasy in Week 5? I am buying big on Jared Goff this week at QB. Seattle has struggled against good passing attacks, and the Rams’ ability to spread the ball around should challenge the Seahawks’ depth.

David Johnson has been productive this season, but I am looking for a massive day against a bad Bengals run defense and at only $6,800 on FanDuel you can roster him for the same cost as a Melvin Gordon who has yet to play a down and will find himself in a timeshare at best with Austin Ekeler.

Finally, at WR, I am looking at rostering Adam Thielen of the Minnesota Vikings in a variety of lineups. The Giants pass defense is terrible, and I expect this to be a Thielen week after Stefon Diggs got most of the attention in a bad loss in Week 4.

I know what you are thinking, Ryan, those are not contrarian plays. I have heard of all those guys. That is the point. Thus far, bargain hunting has worked out a bit, and some modest winning has happened if you have made smart roster decisions around the advice I have offered. I am hoping that by being more moderate this week, especially at the suppressed cost of these three players compared to the opportunity they provide, we can move from modest to more substantial payouts. As always, for more in-depth fantasy coverage, make sure to check out @houtz and the incredible crew at Pro Football Network.

Ryan Winters is a writer for the Pro Football Network covering Daily Fantasy Football. You can follow him on Twitter @WintersNFL.