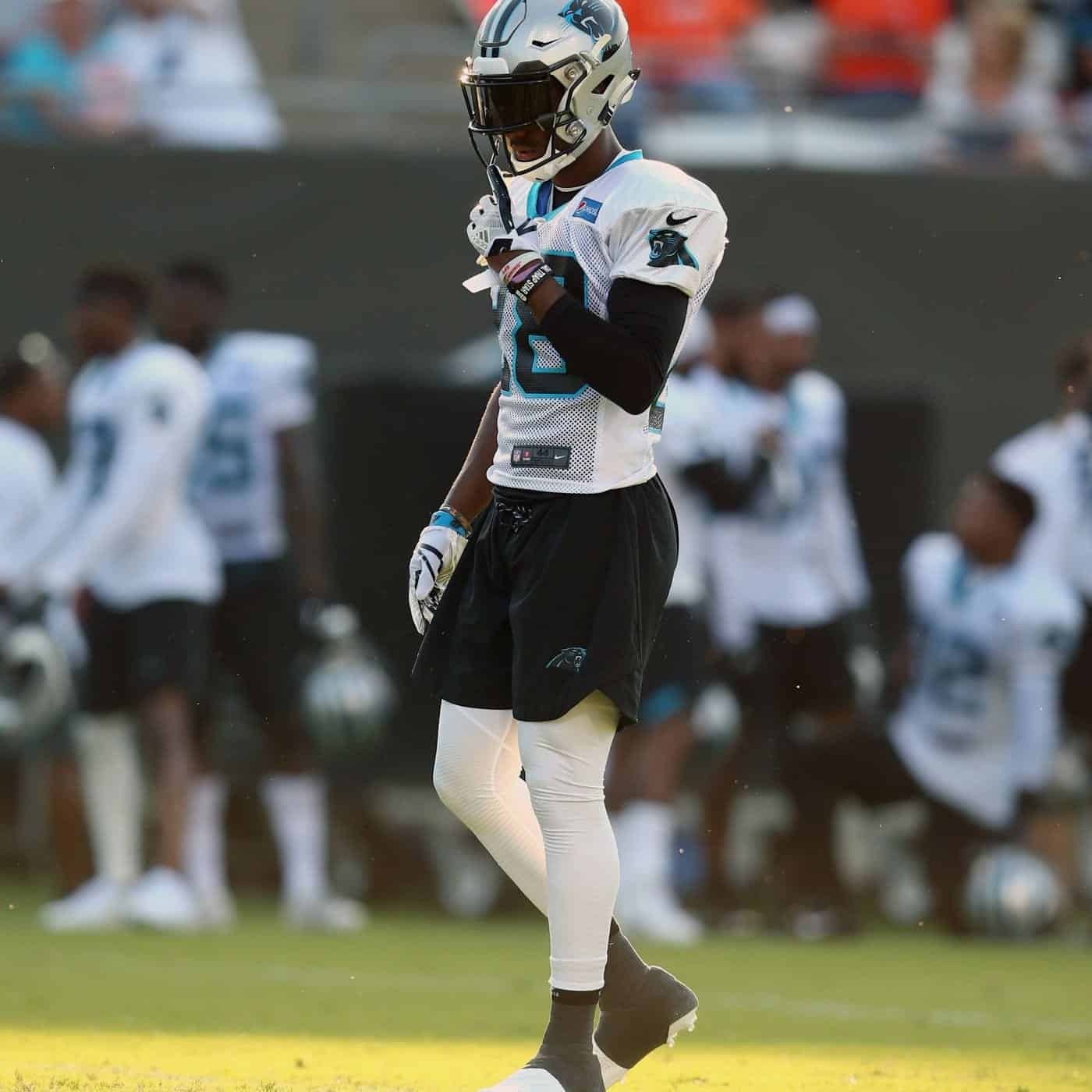 Jeremy Brevard-USA TODAY Sports
What's in this article? Click to show
The Carolina Panthers addressed some of their biggest positions of need in the NFL Draft, but missed on some others. What can they do to address these open roster spots this offseason?
Free Safety
Nickel Cornerback
Other question marks

The Carolina Panthers addressed some of their biggest positions of need in the NFL Draft, but missed on some others. What can they do to address these open roster spots this offseason?

Edge rusher and left tackle. The two biggest needs on the roster. This was the mantra and great hopes of Carolina Panthers fans heading into the 2019 NFL Draft. Marty Hurney delivered on these wishes with Brian Burns and Greg Little. Of course, all great things come with a cost. The Panthers lost a third-round pick trading up for Little, and this led to some positions not being addressed. Here are some of the biggest holes on the roster that the Panthers must work out this offseason.

The Panthers balked on the vacant free safety position in the 2019 NFL Draft. Losing the 77th overall draft pick in the trade up for Greg Little definitely hurt the cause. But the Panthers still could have found a potential day one starter with Chauncey Gardner-Johnson on the board at pick 100, and Amani Hooker at pick 115.

That leaves a gaping hole open at free safety. As it stands, the starting job is between Colin Jones and Rashaan Gaulden. That’s really not an acceptable situation heading into the season, especially in such a pass-heavy division. Jones is a career backup man that has been average-at-best when filling the starting role. Gaulden is unproven at the NFL level and may be better-suited in nickel packages in the slot.

What are the Panthers’ options to fill the free safety spot? While Ron Rivera hopes Gaulden will win a job in the secondary, this evaluation will have to take place through training camp and the preseason. That’s a lot of time spent without a sure-fire plan at safety and carries an opportunity cost if the Panthers do not pursue the free agency market.

There are several quality options remaining at safety in the free agent market. Glover Quin, Eric Berry, and Darian Stewart are quality options that would be great fits in Carolina. Though the Panthers are short on salary cap room, they could manage to bring in one of these names on a short-term deal. With the Panthers unable to land a safety during the draft, adding a free agent to a short-term deal is the best and necessary option before the 2019 season.

Although nailing their first two picks, cornerback slipped through the cracks of another position of need that the Panthers could not manage to draft. On the outside, the Panthers are set up pretty well. James Bradberry and the emerging Donte Jackson will man the starting roles. Now-healthy Ross Cockrell and Kevon Seymour offer decent depth behind them.

It’s the slot position that’s a big question mark. The Panthers parted ways with Captain Munnerlyn which leaves a wide-open competition in the slot role heading into training camp.

Corn Elder will get another chance to compete for the starting role, along with the aforementioned and versatile Rashaan Gaulden.

Ron Rivera says team will take a “really long look” at Rashaan Gaulden in the nickel this spring.

If Corn Elder is to become a starting-caliber NFL player, this is his year to do it. Elder enters his third season with another excellent opportunity to win the starting job when the games count. He manned the starting nickel role in the preseason last year, earning a ‘good’ grade distinction from Pro Football Focus in those four weeks. Though Gaulden is yet to be seen in the slot role, this should be considered Elder’s job to lose.

Given the likelihood of the Panthers going to the free agent market for a safety, the answer at slot corner should come from the current roster.

Linebacker: The Panthers are pretty shallow at linebacker with the loss of the legendary Thomas Davis and depth-piece David Mayo. While rookies Brian Burns and Christian Miller can be deployed in the Panthers new 3-4 looks, a starting job in the 4-3 base with Kuechly and Shaq Thompson is up for grabs.

Left Guard: This isn’t really a hole on the roster but definitely a question mark. The Panthers could elect to try Daryl Williams out in this spot as they seem rightfully confident in Taylor Moton at right tackle. Incumbents Greg Van Roten and Tyler Larsen are below-average starters, so this position needs greater competition heading into training camp.