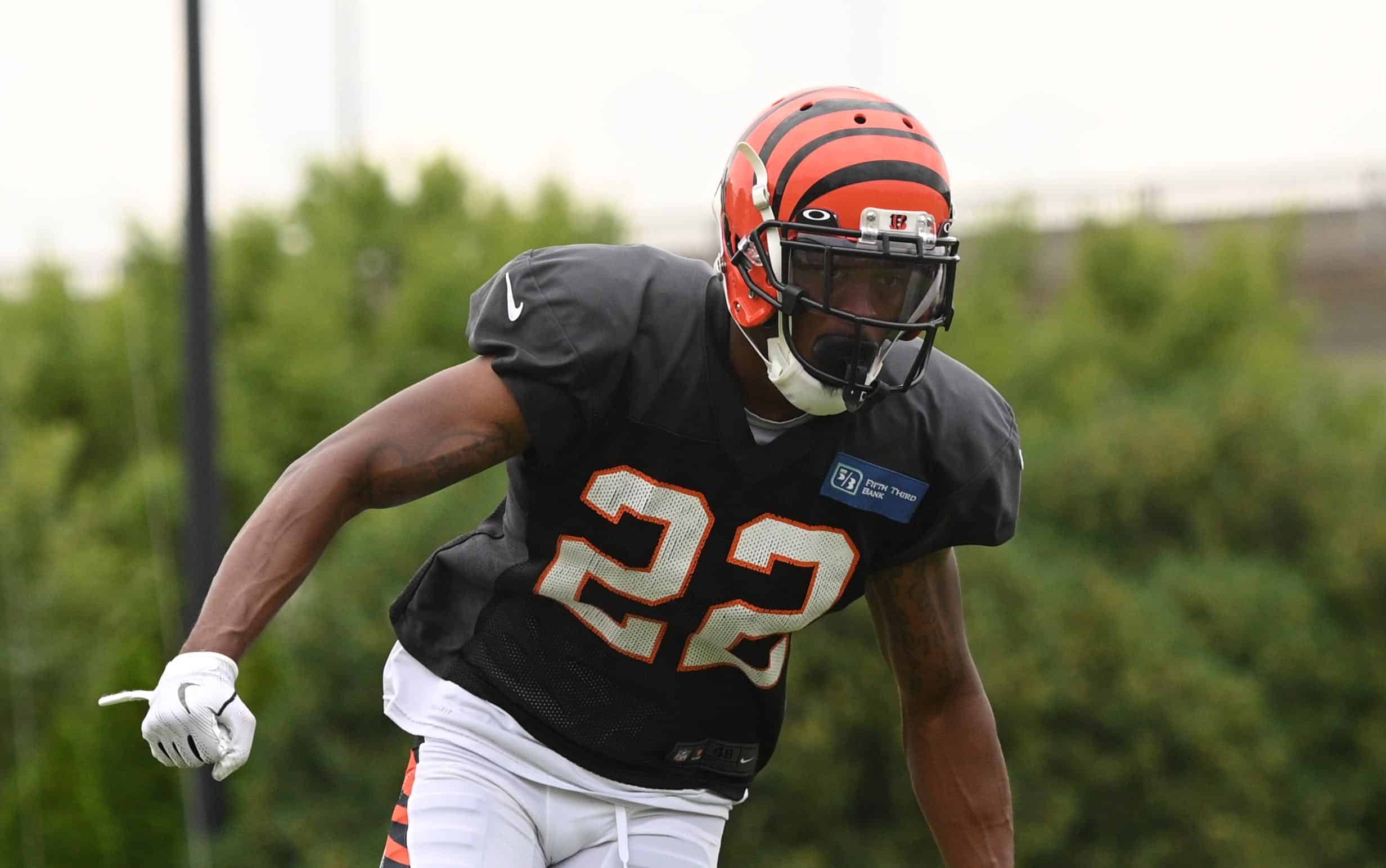 The Cincinnati Bengals made some key off-season acquisitions to upgrade their defense for the upcoming season, adding several cornerbacks and a veteran safety. How do the new additions fit into the defense, and what will the Bengals secondary look like in 2020?

Before diving into the players and how their athletic profiles paint a picture of what the Bengals secondary might look in 2020, it’s worth digging a little deeper into why the franchise so desperately needed to address the defensive side of the ball following the 2019 NFL season.

The defensive statistics of the 2019 Bengals are particularly damning. They were the worst unit in the NFL in terms of rushing yards allowed and tied with the Houston Texans; they gave up the most yards per play in the NFL. Only three teams in the league gave up more total yards, while only three teams forced fewer turnovers than the Bengals.

The Bengals secondary was particularly poor. Their 7.1 yards allowed per pass attempt ranked joint last in the league, and their meager 11 interceptions helped contribute to the lack of turnovers that blighted the defensive unit.

Changes in the Bengals secondary for 2020 were needed

Changes in the secondary came thick and fast once the 2020 NFL league year began.

On March 18th, Trae Waynes, the former first-round pick of the Minnesota Vikings, signed a three-year deal. Over the following weeks, Mackensie Alexander, LeShaun Sims, Vonn Bell, and Maurice Smith were added to the Bengals secondary for 2020.

B.W. Webb, Dre Kirkpatrick, and Darqueeze Dennard, who had 23 starts but just one interception between them in 2019, were all allowed to leave, along with Tony McCrae and Clayton Fejedelem.

A thorough overhaul of the Bengals secondary in 2020

Although the acquisition of Bell shows that the Bengals required a leader for the back end of the defense, the addition of an athlete like Waynes to a unit that already had William Jackson III, Shawn Williams, and Jessie Bates III highlights the direction that the Bengals defense is heading.

Allow me to elaborate using Relative Athletic Scores (RAS), which is a metric that helps measure the athletic capabilities of players relative to their positional compatriots.

Waynes received a RAS of 8.38 at the 2015 NFL Combine. With six interceptions during his Michigan State career, he had shown he had football ability, but it was his athletic testing that sky-rocketed his NFL Draft stock.

His 4.31 40-yard dash ranked sixth for cornerbacks measured between 1987 and 2015 and highlighted the speed that he brings to the position. At 6’0”, he has good size, and his 38” vertical jump showcased his ability to get up and make a play on the ball at the highest point.

Jackson III, although registering a lower overall RAS of 7.06, has the same elite speed and good size for the position as Waynes. Jackson was clocked at 4.37 in the 40-yard dash at the 2016 NFL Combine while measuring 6’0”.

With Bates also logging a high grade for speed, as well as a similar overall RAS to Jackson, the Bengals’ coaching staff clearly wants players who can go toe to toe with the speediest wide receivers in the NFL, without compromising on the prototypical height at the position.

Even Bell, who lacks a particularly athletic profile with an overall RAS of 3.68, showed good intermediate-range speed with an 8.11 grade for his 20-yard split time.

How will the Bengals secondary line up in 2020?

The Bengals haven’t released an official depth chart, and like most teams, it is expected to be released in the week before their opening game. However, ESPN suggested that Waynes and Jackson would be the starting cornerbacks with Bell as the starting strong safety and Bates lining up at free safety.

However, after requiring surgery for a pectoral injury, there is some doubt as to whether Waynes will play a single down this season. If this happens to be the case, who could step up to replace him in the Bengals secondary for 2020?

The obvious answer lies with two cornerbacks who joined Waynes in Cincinnati during the off-season.

Both potential replacements have question marks

It is unclear what punishment, legal or otherwise, Alexander will face following a personal issue in late August. On the field, Alexander lacks the speed, height, or strength that Waynes provides and has a RAS of 5.3.

While Sims has the size to replace Waynes, he lacks the elite speed and has particularly poor short-area speed.

The solution may come from the bottom of the depth chart

Could one of two players buried deep on the depth chart provide the answer for the Bengals secondary in 2020?

Tony Brown intercepted a pass in the 2017 College Football National Championship for Alabama but went undrafted in 2018. He wound up in Green Bay, where he started three games in 2018, allowing just a 56.4% completion percentage and 5.7 yards per target.

With an overall RAS of 9.3, Brown is a phenomenal athlete who combines elite speed (a 4.35 40-yard dash) with great agility and has great size for the cornerback position.

Brown has been turning heads at Bengals training camp with his play as well as his athleticism. Defensive coordinator Lou Anarumo commented on Brown’s performance following three pass breakups in a recent scrimmage:

“I’m happy with Tony. You know, again, he did a good job of playing technique, playing it the way it’s supposed to be played. And when you do that, you give yourself a chance.”

Winston Rose, the former Canadian Football League cornerback, is another under the radar alternative in the Bengals’ secondary. He led the CFL in interceptions in 2019, and his nine interceptions were just two fewer than the entire Bengals defense last season. While Rose acknowledges that the CFL is a different ball game to the NFL, that level of playmaking ability cannot be ignored.

Although Rose’s 40-yard time of 4.47 seconds is somewhat slower than Waynes, he has demonstrated incredible short-range speed with a 9.42 and 9.96 grade for his 10-yard and 20-yard splits during his Pro Day in 2016.

Rose tried out for several teams late in 2019 and received an offer from the Philadelphia Eagles. He turned it down in favor of signing in Cincinnati, saying, “I felt it was a better fit” with the Bengals.

While it is unclear who will replace Waynes in the Bengals secondary for 2020, we’re just one week away from finding out if their defensive transformation will have tangible results on the field.