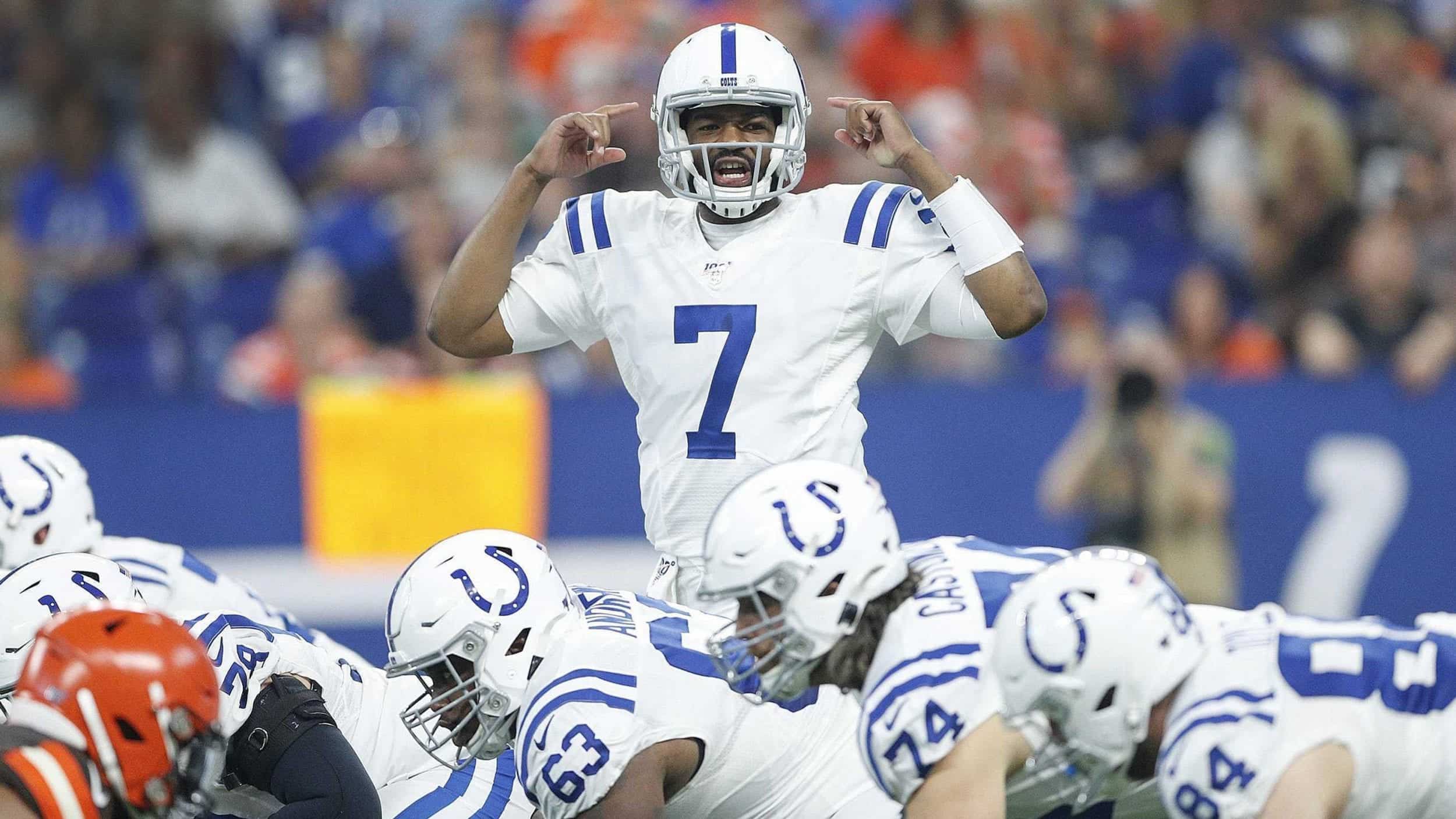 Every NFL team has one central storyline that can define their season. Sometimes these storylines are positive and other times they’re the reason the team falters. The AFC South might be the division with the most storylines in the 2019 season.

No division has had more massive changes in August than the AFC South and the whole outlook of how it could play out has changed. Retirements, trades, new additions, big characters and impending free agents, the AFC South has it all. These are the storylines that will drive the coverage of the AFC South in 2019.

This one couldn’t be more obvious. Heck, it might be the biggest storyline heading into the NFL season. Andrew Luck shocked the world with his surprising retirement in August. Colts fans didn’t know how to react. Their team went from a potential Super Bowl contender to pure unknown in a matter of seconds. With one of the most well known backup QBs in the league, Jacoby Brissett, there’s still some optimism in Indianapolis. GM Chris Ballard signed Brissett to a two-year, $30 million extension showing just how much the team and head coach Frank Reich trust him.

Do the Colts have a reason for optimism? Can they really still win the AFC South? It all falls on Brissett’s shoulders. The former third-round pick by the Patriots has started 17 games in his career and has had marginal success. There have been flashes of wow throws, he’s known for his cannon arm, but also lacks consistency. One of the brightest spots about Brissett is his natural leadership skills – Bill Parcel’s praised him for it when he was coming out of North Carolina State.

Overall the Colts have the most complete team in the division along with the best head coach and play-caller in Reich. Brissett has big-time NFL arm talent and the team extended his contract for a reason. With a top-notch offensive line and weapons like TY Hilton, Eric Ebron, and Parris Campbell among others, this offense should be competent. It’s really going to be about finding out how much Luck elevated everybody around him. Also, the defense has added more talent and defensive coordinator Matt Eberflus is one of the leagues most underrated defensive minds. The team got better everywhere except at QB.

It’s not an easy road to the playoffs for the Colts, but it’s doable. They have to play the AFC West and NFC South this season, two of the tougher divisions. It’s plausible if Brissett takes a step forward in the Reich system to see this team make the playoffs at 9-7. On the other hand, if he plays as he did in 2017, then the Colts are likely closer to 6-10.