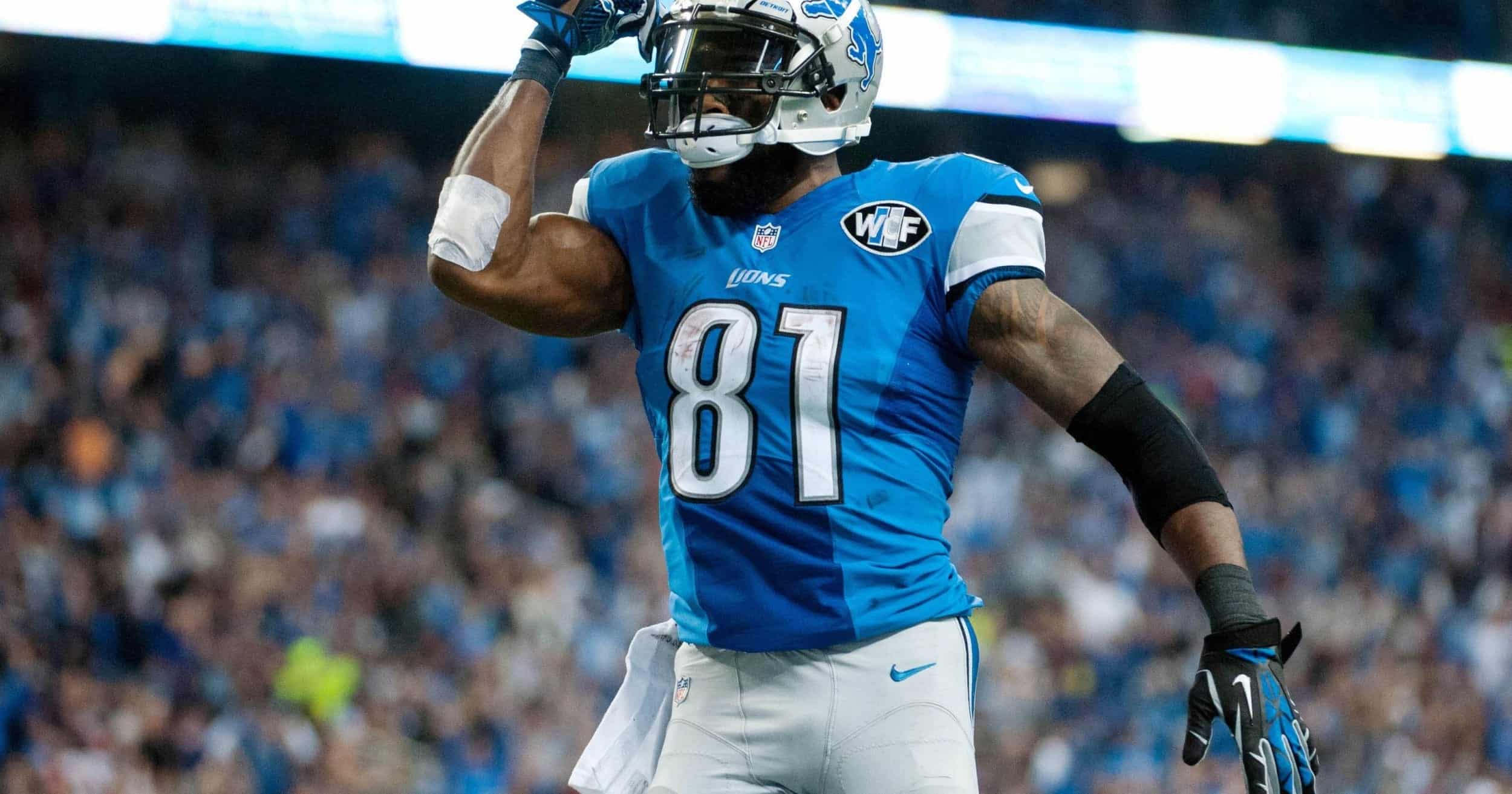 With the 2019 NFL schedule being released Wednesday night, we can now begin to look forward to intriguing matchups for the upcoming season. Thanksgiving day offers us three games again for what could be an interesting slate come November.

Thanksgiving is one of the best football days of the year. The past few years we have had three games run all day to mix in with our turkey, family, and friends. This year is no different as the NFL has offered us a full day of football yet again. It kicks off with the Detroit Lions and Chicago Bears, followed by the Buffalo Bills and Dallas Cowboys and concludes with the nightcap of the New Orleans Saints and Atlanta Falcons. Each of these matchups offers some potential intrigue in one way or another.

Detroit is 37-40-2 all-time on turkey day while Chicago is 18-15-2. The Lions have been regularly hosting Thanksgiving games since 1945, and continue the tradition this year by bringing in the Bears for a 12:30 pm est start time on Fox. The Bears and Lions are two of the most historic franchises in the NFL, and in year 100 of the league, the NFL decided to give us a historic matchup on turkey day.

The matchup figures to be one-sided, but nothing is ever as it seems in the NFL. Matt Patricia is looking to improve upon his forgetful rookie year as Lion’s head coach. The Bears, meanwhile, will look to overcome the loss of defensive coordinator Vic Fangio in their quest to remain atop the NFC North. Mattew Stafford’s play can only go up from last year, and if the Bears can’t figure out the defense without Fangio, we could be looking at an upset to start Thanksgiving day.

Buffalo only has eight appearances on Thanksgiving in their history, going 3-4-1 in those games. Dallas meanwhile, is a robust 31-19-1. The Cowboys began regularly hosting Thanksgiving day games in 1966, while Buffalo has not had much of a showing on the national holiday.

The last meaningful game these two teams played was probably Super Bowl XXVII, which saw the Cowboys win in a 52-17 route. This is far from another Super Bowl preview, though anything is possible I suppose. It could be an intriguing game in the trenches if Buffalo’s offensive line acquisitions pan out. They will need them to deal with DeMarcus Lawrence and the rest of the Dallas front. I buried the lead though by not mentioning the Cole Beasley revenge game. This will be his first game in Dallas without a star on his helmet, so he is almost a lock for two touchdowns.

In all seriousness, this figures to be an interesting match up. How will the revamped Buffalo offensive line hold up against the Dallas front? Will Jaylon Smith and company be able to contain Josh Allen? How will Amari Cooper fare against 2018’s 2nd ranked pass defense? Will we begin to see Buffalo’s offseason acquisitions pay off? There will be plenty to look for in this turkey day matchup.

This will be just the fourth appearance for the Falcons on Thanksgiving, as they are 1-2 thus far. New Orleans has never lost in their illustrious turkey day career, boasting a 2-0 record. These teams actually met on this day last year in what ended up being a regretful, mistake-filled game for Atlanta.

These teams always figure to produce a high scoring affair when they meet up. Both play in domes, and both have had highly functional offenses in the past few years. By this time in the season, we should have a feel for how Matt Ryan is handling Dirk Koetter’s scheme, and if Drew Brees has begun to tail off at all. Atlanta figures to be much healthier this year, which should keep them in the division mix all season. I for one am interested to see how New Orleans adapts to the loss of center Max Unger. It will be an issue all year for the Saints, though it has not gotten the coverage it deserves to date.

Despite their boatload of injuries, Atlanta had every opportunity to win this game last year. Unfortunately, early mistakes dug too big a hole for them to climb out of. Julio Jones and Calvin Ridley squaring off against Marshon Lattimore and Eli Apple is a matchup to get excited about. I am also interested to see Deion Jones tail Alvin Kamara. The final score should be a lot closer this time around than last year’s outcome.

No matter how you choose to spend your Thanksgivings, I only hope it is full of football and food. I have a feeling the slate will not disappoint this year. For all turkey day football fans, I hope I’m right.