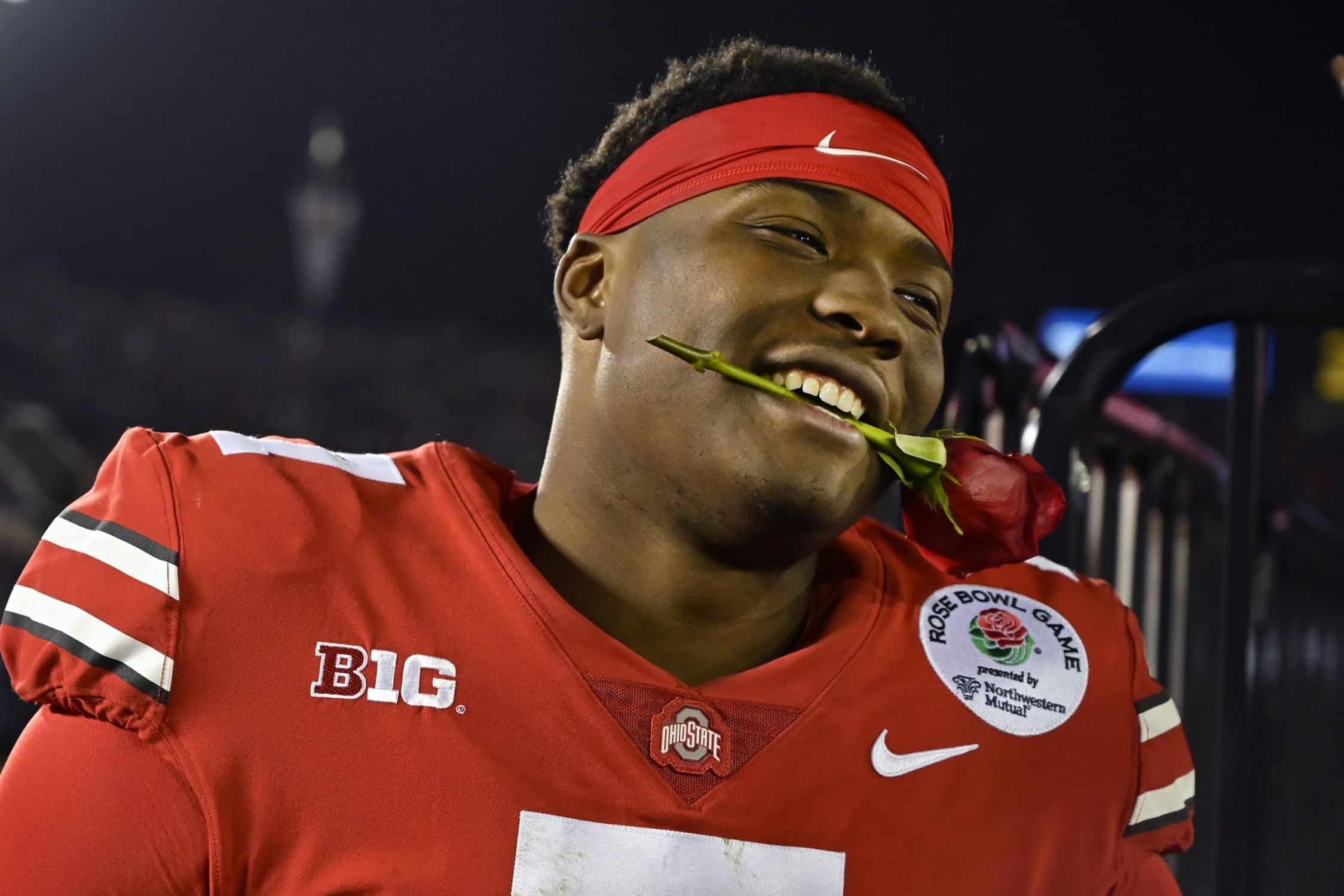 While it’s impossible to grade a draft pick immediately after he’s selected, we can look at the first round of the 2019 NFL Draft and examine which teams handled themselves the best on the draft’s first night.

There were 25 teams that added players to their roster in the first round of the 2019 NFL Draft. Seven teams (Colts, Browns, Cowboys, Bears, Rams, Saints, Chiefs) either didn’t have a pick or traded out of the first round. The surprises started when the Oakland Raiders selected defensive end Clelin Ferrell out of Clemson. Indeed, there would be far more.

It is almost impossible to grade teams on their draft picks provided that none of the players have stepped on the field. But let’s rank how each team handled their business in round 1.

It appears that the Falcons were caught off guard when the Miami Dolphins selected defensive tackle Christian Wilkins and panicked. Lindstrom is a fine football player. However, this pick didn’t provide great value.

McGary was the worst pick in the first round of the draft according to my board. I see serious limitations with his game and was shocked that the Falcons traded back into the first round to select him.

Albeit the Falcons did need help along the offensive line, this seems like overkill and they clearly ignored their needs on the defensive side of the ball.

Although the Texans got it right in terms of positional need, they failed when it came to selecting the player. With Florida’s Jawaan Taylor and Oklahoma’s Cody Ford still available, the Texans decided to reach on the small-school prospect out of Alabama State.

With two first-round selections in the 2019 NFL Draft, the Packers failed to add any weapons for Aaron Rodgers or address their needs along the offensive line. Instead, they focused on spending even more resources on the defensive side of the ball.

Even though Rashan Gary is a fine player, I don’t see the schematic fit in Green Bay. Darnell Savage rode the hype training entering the draft which ended with him being the first safety off the board. As much as I like Savage, this was a major reach.

In light of trading defensive end Frank Clark to the Kansas City Chiefs, the Seahawks needed to find his replacement in the draft. Nevertheless, Collier feels like a major reach here.

The Giants didn’t really take quarterback Daniel Jones with the sixth pick in the draft, did they? Dave Gettleman seems completely lost running this franchise as he traded away the team’s best player (Odell Beckham Jr.) and did a poor job with the first round of the draft.

The selections of defensive tackle Dexter Lawrence and cornerback Deandre Baker make this draft easier to digest. But this class will be judged on the success or failure of Jones.

This wasn’t a bad selection and it fills a need. However, there are strength limitations with Dillard that scare me. Bull rushers are going to give Dillard trouble at the next level if he does not get stronger.

Bradbury was heads and shoulders the best center in the 2019 NFL Draft. At the same time, I struggle with taking a center with a top-20 selection due to positional value. With that said, the Vikings surely improved their offensive line a great deal and show their dedication to protecting quarterback Kirk Cousins.

Mike Mayock’s first draft as the general manager of the Raiders was not a complete disaster. The Raiders were able to add three talent football players. However, they did choose Clelin Ferrell while Ed Oliver and Devin White were still on the board.

The Patriots find a talented pass-catcher for Tom Brady, notable because drafting receivers in the first round isn’t something New England traditionally does. Despite some concerns about whether Harry will be able to separate from defensive backs consistently, giving the best quarterback in NFL history more weapons is a brilliant idea.

The Steelers paid a steep price but were able to land the player they wanted and the player that fills their biggest need. The Ryan Shazier injury really put the Steelers in a tough spot and they adjust nicely to add the talented Bush.

It is clear that the Broncos are dedicated to Joe Flacco, as they passed on Drew Lock twice in this draft. Flacco loves utilizing the tight end, which was evident with the chemistry he had with Dennis Pitta during their time together in Baltimore. Noah Fant will be Flacco’s favorite target from day one.

Brown is so fast that fast people call him fast. He is a big play waiting to happen and fills the biggest need on the Ravens roster. However, is there a worst landing spot for Brown than the Lamar Jackson led Baltimore Ravens?

The Bengals were hopeful that one of the linebackers would fall to them. Instead, the division rival Pittsburgh Steelers leaped in front of them to take Devin Bush. With that said, the Bengals add a quality offensive lineman that is capable of helping them immediately.

Not only did the Lions draft a tight end, but they drafted the right one from Iowa and the best one in the draft. Hockenson should immediately become a favorite of Matthew Stafford and consequently should put up big numbers right out of the gate.

After losing Kwon Alexander in free agency, the Buccaneers were desperate to find his replacement. As a matter of fact, the Buccaneers just drafted their best linebacker since Derrick Brooks.

In spite of trading up in the first round of the 2018 NFL Draft to select a quarterback, the Cardinals select the best quarterback in this year’s draft. Kyler Murray is an electrifying player and will inject energy and excitement into the Arizona fan base.

The 49ers were able to land the blue-chip defensive end from Ohio State. Instantly he becomes the face of the San Francisco defense, and the early favorite for defensive rookie of the year.

Jacksonville was shocked when Allen was still on the board when it was their turn to pick. The already borderline elite defensive line of the Jaguars gets even better.

If it wasn’t for an injury we would be talking about Jeffrey Simmons being a top-ten pick. So for him to fall to the Titans here is great value. However, one small criticism is that Simmons won’t be able to contribute in 2019 and the Titans are in “win-now” mode.

You talk about a match made in heaven. The Dolphins are a franchise starving for leadership and in major need of improving their trench play. There is no better leader in the draft than Wilkins, and he is one hell of a player as well.

Williams was the best player in the draft and the Jets were lucky to scoop him up with the third overall pick. Although the Jets do have more pressing needs, Williams is going to be a stud for the foreseeable future.

Ed Oliver had no business being on the clock when it was the Buffalo Bills turn to pick. Of course, one man’s trash is another’s treasure. Three teams in the AFC East added elite-level defensive tackles in this draft.

Burns is an explosive and flexible player that fills the biggest hole on the Panthers roster. Although some will question whether Burns’ frame makes him a fit in this scheme, the smart money is on a perennial double-digit sack artist for Carolina.

The Redskins hit it completely out of the park as they were able to land two homerun picks in the first round of the 2019 NFL Draft. First, Dwayne Haskins is a franchise quarterback that fell all the way to the Redskins with their 15th pick. Second, Montez Sweat was a top-ten player in this draft that fell due to being wrongfully diagnosed with an enlarged heart. The Redskins boldly moved back into the first round to snag him. Suddenly the Redskins have a franchise quarterback and one scary defense.