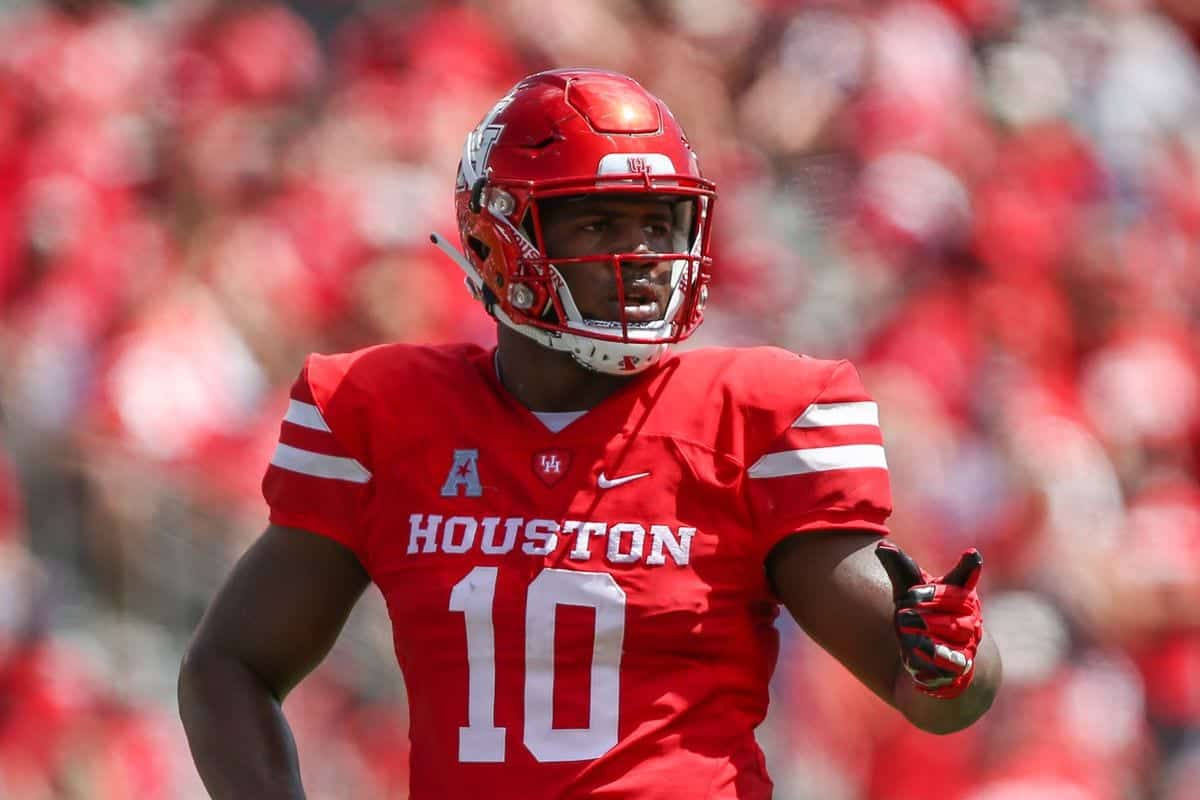 Photo Credit: USA Today
What's in this article? Click to show
With the ninth pick in the first round of the 2019 NFL Draft, the Buffalo Bills selected defensive lineman Ed Oliver from Houston.
Strengths
Weaknesses
How will Oliver help the Bills?

With the ninth pick in the first round of the 2019 NFL Draft, the Buffalo Bills selected defensive lineman Ed Oliver from Houston.

The Buffalo Bills selected one of the most talented players in the 2019 NFL Draft. Ed Oliver was a consensus top-five pick and can play three positions in the front seven. Oliver received an overall grade of 1.07 from PFN and was the fourth best player overall on the PFN Big Board.

Oliver’s best strength might be his motor. He is relentless getting after the quarterback and is almost unblockable one-on-one. Oliver also has an unreal range for a player his size. He made plays all over the field at Houston and uses a quick first step to blow by offensive linemen. Oliver penetrates gaps with ease and has the versatility to play OLB in a 3-4 scheme, as well as defensive end and inside on the defensive line. For a full breakdown on Oliver, click here.

The only real knock on Oliver is his size. Many teams will wonder if he is big enough to play consistently on the inside. At 6-foot-2, 286 pounds, Oliver is built more like a bowling ball. There were also reports that surfaced back in November regarding concerns over Oliver’s character. The Cougar star had a run-in with Coach Applewhite and has been dubbed high maintenance. In my opinion, that is a less concerning issue than someone with a violent past. Oliver is a rare talent that has proven to be a force on the field. This should outweigh the few negatives.

How will Oliver help the Bills?

I expect Oliver to take the league by storm similar to Aaron Donald. Oliver transcends need and fit and has the rare ability to wreck any game he plays in. His work ethic, motor and versatility make him a matchup nightmare. He will present weekly problems for offensive coordinators and will require double teams. This will enable his teammates to have favorable matchups and elevate their play.

In this article:Ed Oliver, Featured, featured