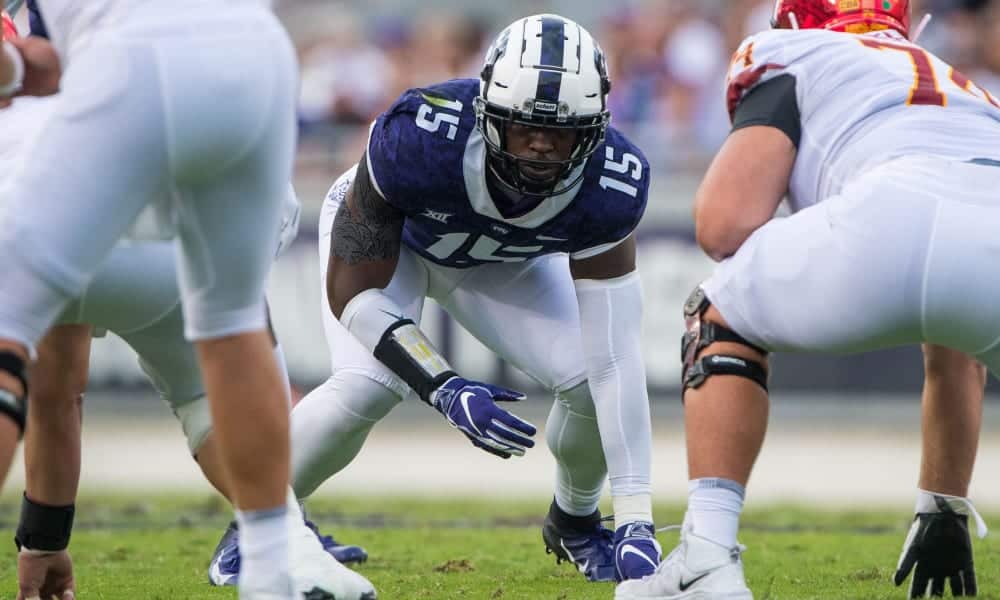 The Indianapolis Colts employed a familiar strategy trading back to acquire more picks. They focused heavily on bolstering their defense at every level.

In the 2019 NFL Draft, Indianapolis Colts general manager Chris Ballard continued to employ the same strategy that was wildly successful for him in the 2018 NFL Draft – trading back to acquire more value and picks. Due in large part to the success of that blockbuster 2018 class, the Colts found themselves picking much further back in the draft order this year. Let’s review how they did.

Thanks to another trade back from their scheduled first-round pick, the first selection made by the Indianapolis Colts this year was actually a pick acquired in the 2018 draft trade with the Jets that netted Quenton Nelson. Ballard would begin assembling his 2019 draft class with cornerback Rock Ya-Sin.

Ya-Sin is still technically raw. This is to be expected for a former unheralded 2-star recruit that began his collegiate career at Presbyterian. What he does bring is a tirelessly competitive nature along with a high level of physicality. If the Colts staff can clean up his footwork and mechanics they will have a durable, above average starter on their hands.

The Colts may have traded out of the first round, but here they landed an edge-rusher with first-round upside. They also acquired an extra 5th-rounder in the process by trading back from the 46th pick. Banogu posted elite speed and athletic marks at the 2019 NFL Combine and was also highly productive in 2018:

The key for Banogu will be improving his play strength and developing a more diversified pass rush repertoire. Again, we find the Colts banking on their coaching staff’s ability to develop an unrefined prospect. Something they have proven to be as adept at as any team in the league.

Ballard continued to lean on his coaching staff by making Parris Campbell their third selection of the second round. Campbell boasts elite track speed evidenced by his 4.31 40-time at the NFL Combine this off-season. The challenge will be to help him develop a more diverse route tree after being used in an extremely limited fashion at Ohio State. He was primarily deployed in jet sweeps and bubble screens. Manufactured touches where his speed could play up. Therefore, it will be up to the coaching staff to find ways to get him in space with the ball as his game is developed and refined. If they can, the Colts have a very dangerous weapon to add to their offensive arsenal.

The theme of prioritizing guys with upper-tier athleticism continued into the third round with the selection of linebacker Bobby Okereke. The type of player I like to refer to as a missile.  Okereke possesses sideline-to-sideline speed and absolutely flies to the ball. A very smart, instinctive player that processes what he sees quickly.

The issue will, once again, be technique. He does not always breakdown when arriving at the ball-carrier which leads to overruns and poor leverage when being engaged by blockers. Lack of size and play strength is also a concern. Okereke is a solid value here in the late third being selected after other off-ball guys like Sione Takitaki and Cody Barton. I felt like these players were inferior prospects to Okereke.

In the rare trade up, Ballard moved early on day 4 to secure Khari Willis at the cost of two late fourth round picks. Willis is a bit of a departure from the previous three selections in that he is a more modest athlete. He is a more refined, technically sound player than those selected in the previous two days, but does not have a tremendous upside. He was a two-year starter and staple on special teams at Michigan State with strong leadership qualities and a high motor. As a result, Willis projects as a core special-teamer and reliable backup at the next level.

The Colts followed with another defensive back, but this time returned to the theme of high upside athletes with the selection of Marvell Tell III. While he played safety in college, the Colts plan to return Tell to his high school position of cornerback in the pros. Tell is a long, lean, fluid athlete with exceptional change-of-direction ability but lacking play strength and physically. Therefore, the position change makes perfect sense. The team found great success in transitioning Braden Smith to tackle in 2018. If they are able to find similar results with Tell, this pick becomes a tremendous value.

We have established the Colts’ affinity for players with upper-tier athletic traits and the selection of E.J. Speed (appropriately named) is likely the purest example. As recently as 7 weeks before the draft took place, Ballard had no idea who Speed was. Wowed by his eye-popping pro day results, (4.60 40, 6.90 3-cone, 4.39 shuttle) Ballard and company went to work finding out all they could. Clearly, they liked what they learned.

I wish I could expand on Speed’s profile, but I’ve never even heard of Tarleton State so finding tape proved difficult. However, the beauty of trading back consistently is the luxury of drafting toolsy lottery tickets like Speed.

The Colts rounded out their draft class with depth selections linebacker Gerri Green, offensive tackle Jackson Barton, and center Javon Patterson. All likely to land someplace between the back of the roster and practice squad on a team as well rounded as what Ballard has assembled.

When it comes to the draft the Colts clearly get it. Ballard consistently finds value by moving back, stockpiling picks (they added a second rounder in 2020 too), and drafting premier athletes in need of technical refinement. He takes full advantage of the Colts outstanding coaching staff leaning on them to develop and deploy their acquisitions. In 3 short years, the Colts have become one of the most well-run organizations in the NFL. The future is very bright for the Indianapolis Colts. 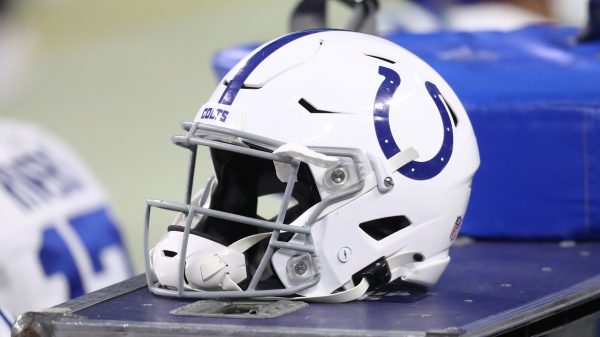